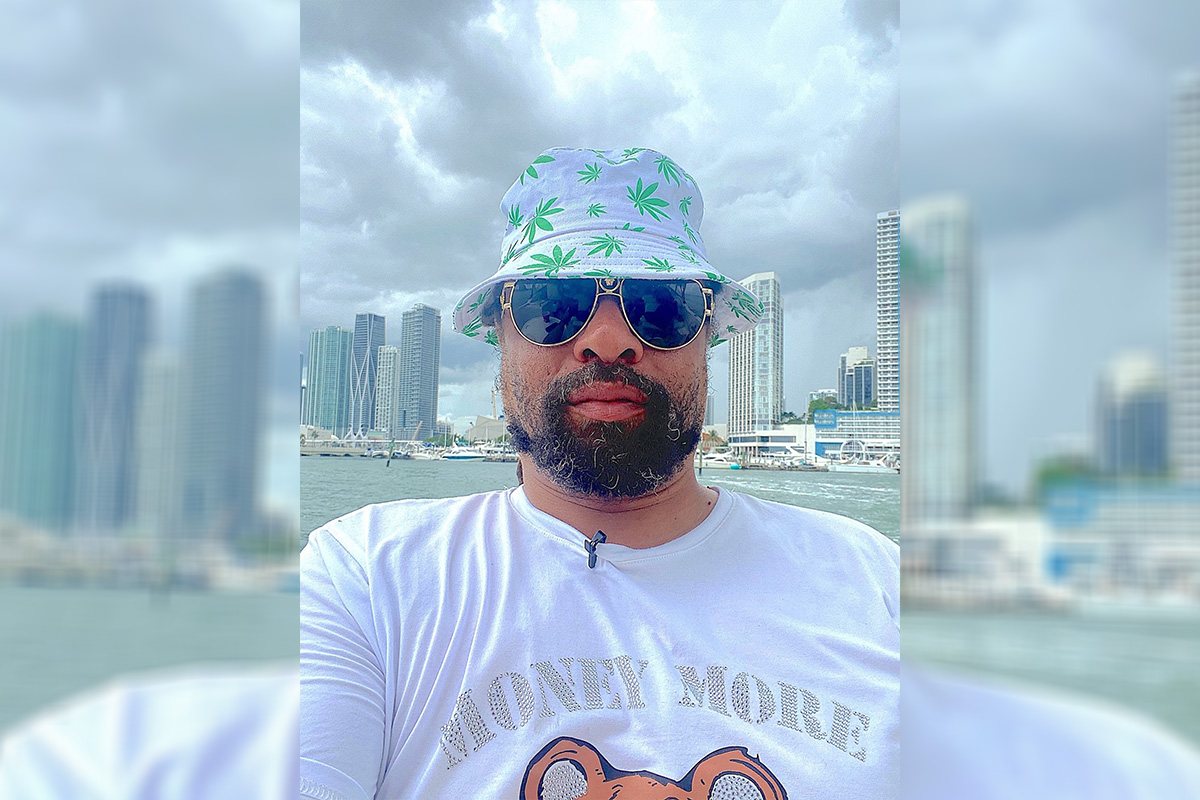 The cannabis community’s most beloved and beleaguered outlaw, Ed “NJWeedman” Forchion, is celebrating this Fourth of July weekend with his biggest bong bang ever. His new marijuana themed lounge, The Joint of Miami, located in Miami’s trendy Wynwood Art District, officially opens its doors during Independence Day Weekend with three days of smoke infused festivities, Friday, July 2, Saturday, July 3 and Sunday July 4, 2021. Guest DJ’s include DJ ReRe, DJ Alamo and DJ Suave, with musical headliners Illuminati Congo, Philadelphia Rapper Freeway, Crazy Fingers and Greyt Adventure. As the first cannabis consumer friendly art and music lounge in Wynwood, visual artists from across the country as well as local Miami talent will also feature their work in the venue’s indoor and outdoor gallery over the long holiday weekend. The Joint of Miami is located at 2010 NW Miami Ct. in Miami and ticket information is located on https://www.eventbrite.com/the-joint-of-miami-grand-opening.

In addition to his decades of legalization activism, Forchion is well known for his entertaining pot party productions. His legendary marijuana mansion events, hosted in Los Angeles’ Hollywood Hills between the years of 2009 and 2011, were attended by the entertainment industry elite and covered by TMZ. His current Trenton, New Jersey operation, NJWeedman’s Joint, with co-owner, Debi Madaio, is the scene for weekly online and onsite cannabis creativity featuring comedy, local bands and even cannabis themed dining.

In addition to art and music, The Joint of Miami is also the home for Forchion’s new reality show, “Miami’s High Life with NJweedman” on the new streaming platform Unleashed Entertainment. Set to premier this summer, the show captures Forchion and his staff, as he travels back and for between running his Trenton, New Jersey and Miami, FL businesses.

“This is the first Independence Day that I’m actually feeling independent,” expresses Ed “NJWeedman” Forchion. “Four years ago, I was in the Mercer County Jail in New Jersey, being legally lynched and now I’m in Miami opening a new operation. Although the war is not completely won, I finally have enough winning battles under my belt that I can puff and pass in some semblance of peace. Successful businesses, my own reality show and public respect and support, these are just a few of the things I have dreamed of, and now they are here,” sites Forchion. “I’m hoping pot heads, weed lovers and marijuana supporters will join me this Fourth of July weekend for what promises to be a next level experience. The plan is to keep taking this dream higher and higher.”