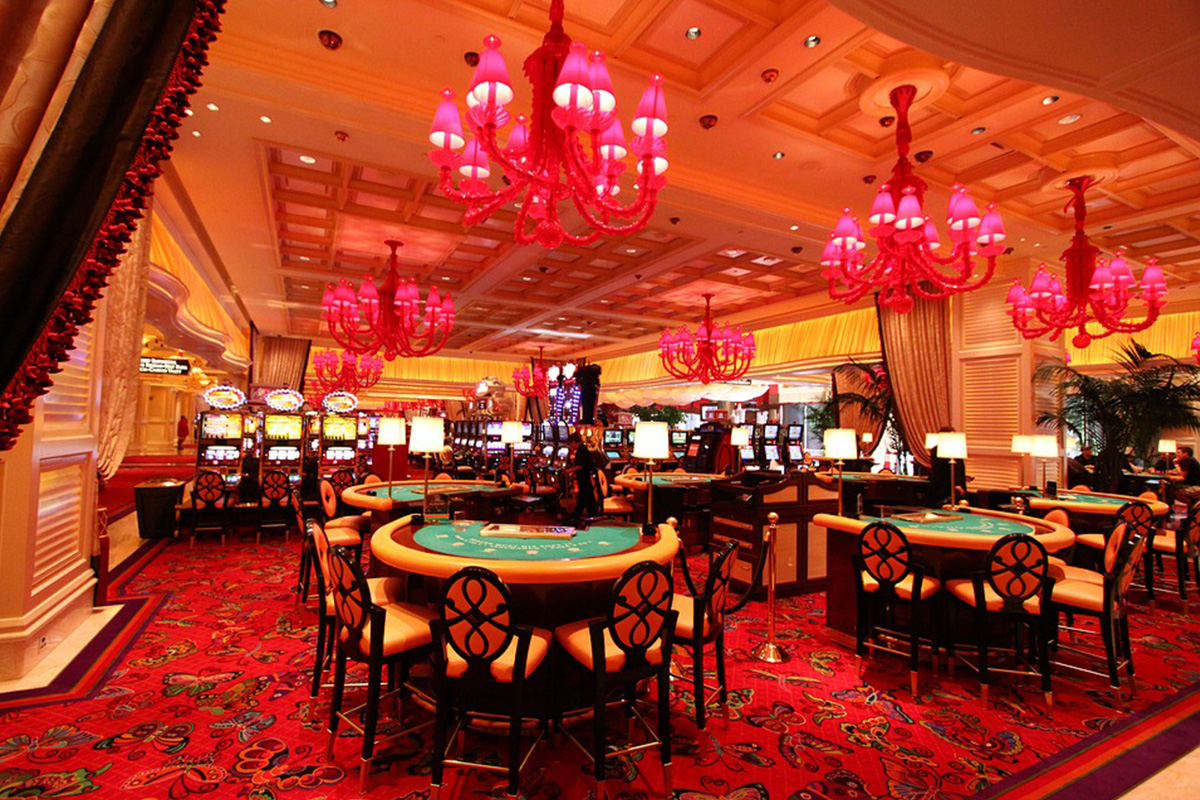 Century Entertainment International Holdings has revealed that it is expecting the opening of a new integrated resort (IR) in Dara Sakor in October after multiple delays due to the Covid-19 pandemic.

The company said it has been informed that training and testing of the casino system will begin in September, and that the gaming business will begin operations in October. It expects to operate two tables initially until conditions in the supplementary framework agreement are met.