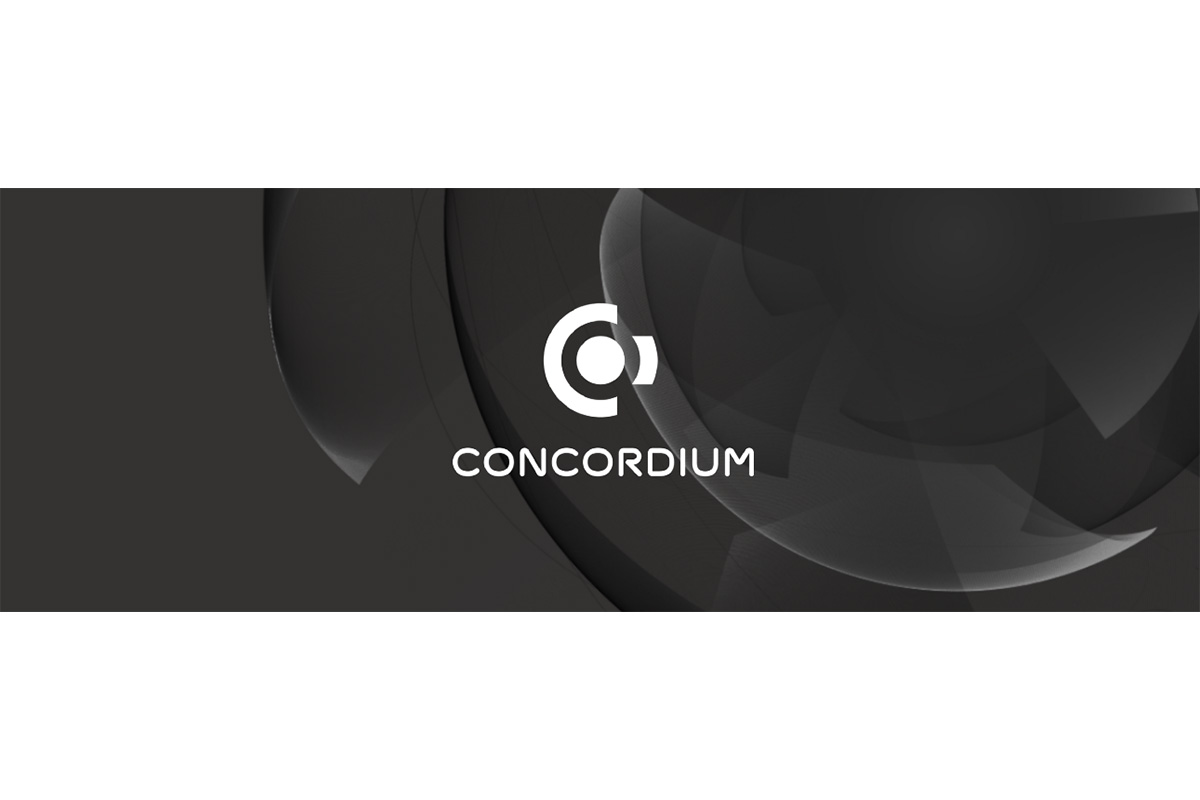 Concordium, the layer 1 blockchain with an ID layer at the protocol level, has announced an airdrop of 4,500,000 of its CCD token, worth $2,5 million to all the users who have downloaded their wallet.

Concordium CEO Lone Fønss Schrøder explained the reasoning behind the airdrop: “This airdrop is part of Concordium’s further plans of decentralization of the network and follows the successful initial airdrop that we created for our core original founding community.”

“By awarding tokens to our faithful community and new members we help users and developers with the first $CCD they need to interact on the Concordium network and in deploying smart contracts on Concordium” added Lars Seier Chaistensen, Concordium s founder and Chairman.

In signing up for Concordium´s AirDrop users must perform a few steps, such as assisting in validating some of the network’s mechanisms. Users can gain access to a pool of $CDD to be evenly distributed amongst participating new members of our community.

Last week, Concordium announced the launch of the first blockchain focused Regulated (Reg.) Decentralized Finance Lab The Reg. DeFi Lab will establish a funding vehicle and allocate up to  $100 M in $CCD in the form of grants and investments through its community endowment program.

Concordium has also communicated that its cryptocurrency, the $CCD will soon be listed.