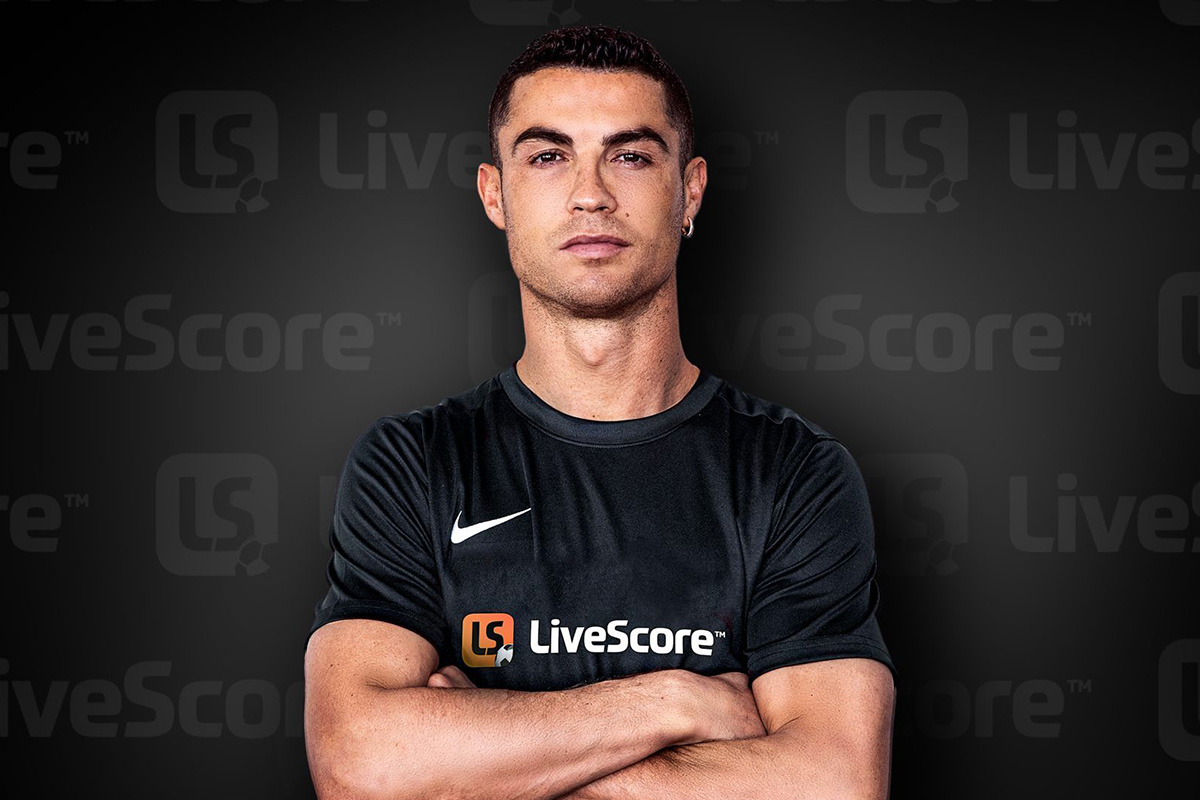 The partnership will be launched ahead of the upcoming UEFA European Championship this summer and will span at least two domestic football seasons and next year’s FIFA World Cup.

The deal includes some Above The Line (ATL) marketing strategies which include LiveScore’s first foray into TV advertisements, along with a vast digital campaign being prepared. Ronaldo’s image will be used across LiveScore’s digital inventory and content.

“I’ve used the LiveScore app to keep up to date with the latest scores for many years, so I’m really excited to begin such a natural new partnership. Throughout my career every goal has always been about more than a score to me, and I know LiveScore has been there every step of the way, to keep my fans across moments that have defined me,” Cristiano Ronaldo said.

“In a year that has seen LiveScore rapidly evolve as a global sports media business, this landmark new relationship with Cristiano Ronaldo is without doubt the biggest moment so far. There is simply no bigger sportsperson — past or present — than Cristiano Ronaldo, who continues to captivate fans around the world with his brilliance on the pitch,” Ric Leask, Marketing Director of LiveScore, said.