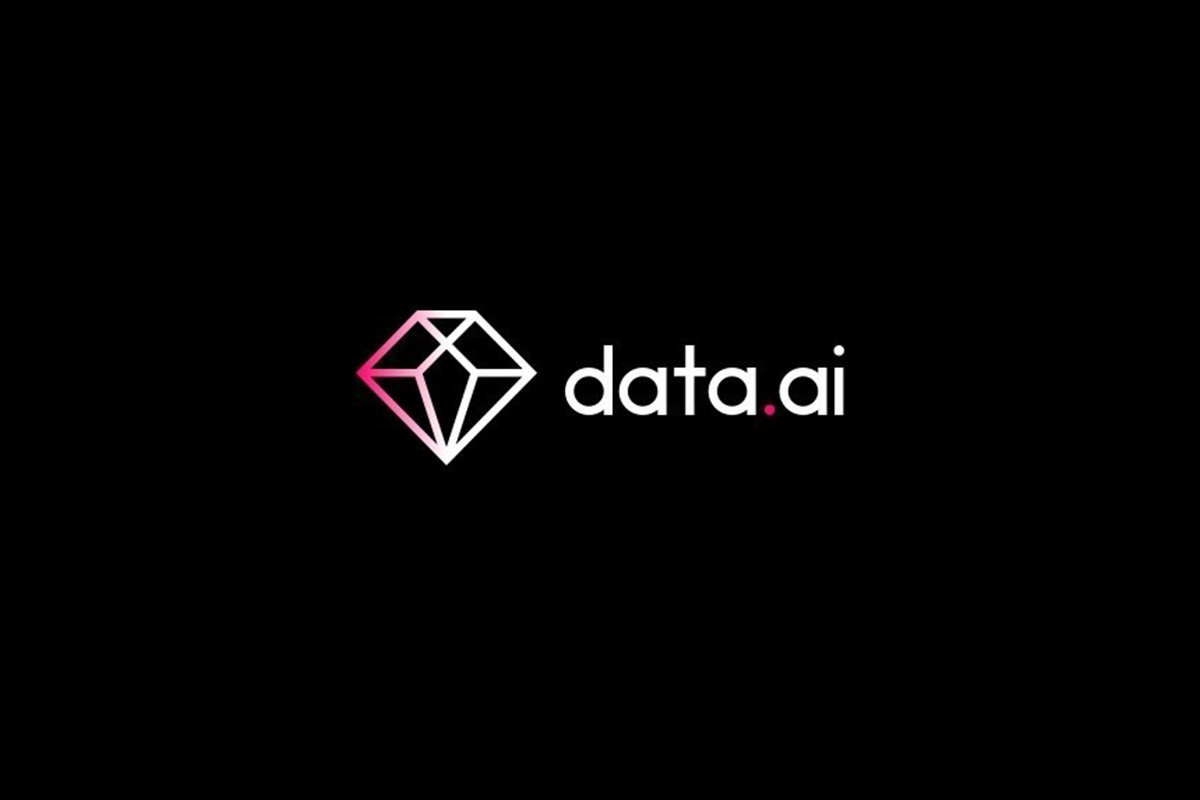 The report’s highlights include:

“Time spent on mobile soared during lockdown in 2020,” said Lexi Sydow, Head of Insights at data.ai. “These numbers from our Q2 Regional Index show that, despite the physical world having opened up again, mobile apps continue to reign in consumer attention, reaching new highs in many markets as habits deepen.”