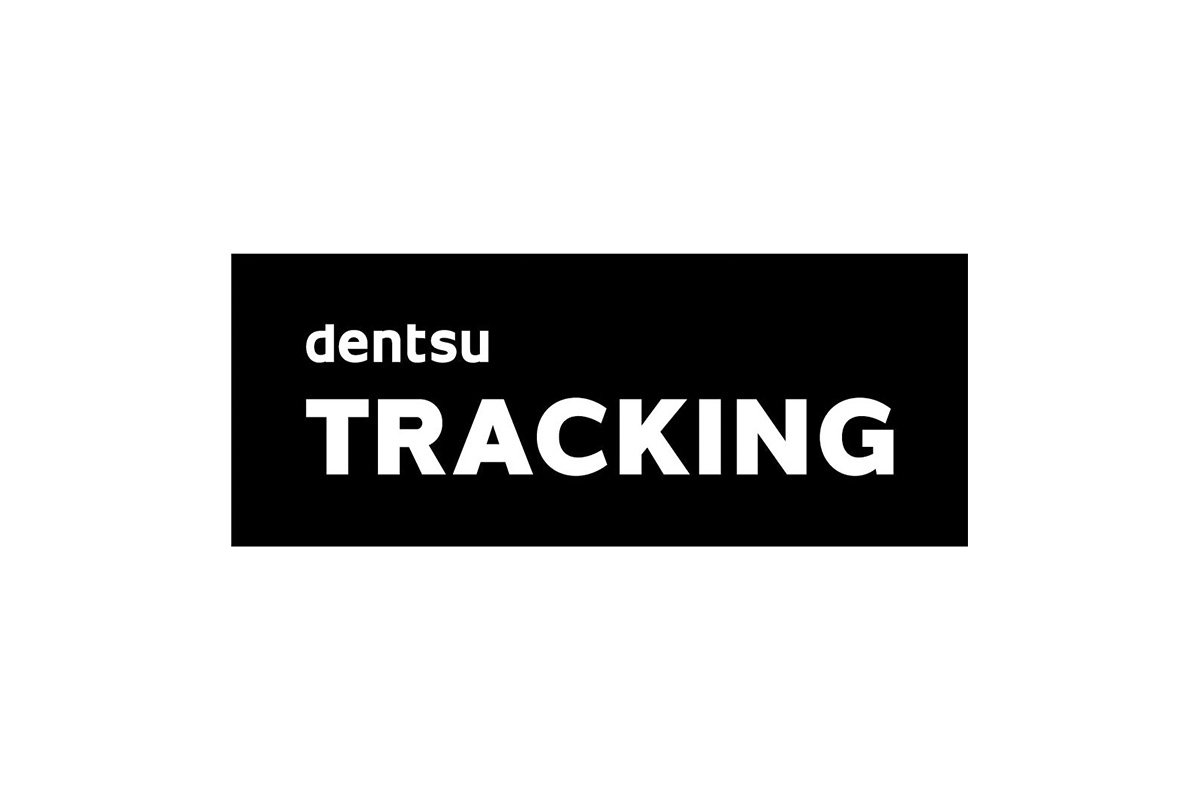 The United Kingdom (UK) has a new Track & Trace system for tobacco products, established and operated by Dentsu Tracking. The system, which was successfully launched on 1 July, provides the UK government with digital, data-driven traceability functionality across the entire tobacco supply chain. The system forms an important pillar of the UK’s anti-illicit trade strategy, supporting Her Majesty’s Revenue & Customs (HMRC) to fight the issue of illicit trade most effectively.

“We are honoured to work with HMRC and help the UK in the fight against illicit tobacco trade. Our digital system is tailored to the policy objectives of HMRC and designed to address the specific characteristics of the UK market. This ensures that the system provides HMRC with the highest level of visibility and government control over the entire UK tobacco supply chain” said Philippe Castella, Managing Director of Dentsu Tracking.

Fighting illicit trade in the supply-chain

The new Track & Trace system established by Dentsu Tracking leverages the advantages of digital technology to enable the movement of legal tobacco products to be monitored (tracking) and allow UK authorities to detect and fight the different forms of illicit trade, thereby curbing the circulation of non-compliant products for which taxes have not been paid and that do not meet all legal requirements in terms of content and packaging. Reducing the circulation of non-compliant tobacco products enables the UK to increase national tax collection while protecting citizens and legitimate businesses.

The new system was designed in line with all applicable UK and international laws, including full compliance with the FCTC Illicit Trade Protocol that requires parties to ensure the tracking and tracing of tobacco products along both manufacturing and key distribution points.

“At Dentsu Tracking, we strongly believe that the added value of tracking and tracing is only as strong as the level of supply chain insights that the system delivers to government bodies. Collecting data therefore is not enough. We generate powerful business intelligence that will help the UK authorities to carry out targeted controls and real-time investigations in the field” said Jan Hoffmann, Director Government Business

All businesses engaged in the manufacture, importation, exportation, storage, distribution and sale of tobacco products into and through the UK supply chain must use the new Track & Trace system. Track and trace requirements have existed in the UK since May 2019 and currently apply to cigarettes and roll-your-own tobacco. All other tobacco products will have to comply with the requirements from 20 May 2024.

In November 2021, by means of a public procurement process, Dentsu Tracking, a company of the Dentsu International network, was appointed as provider for establishing and operating a new UK Tobacco Track & Trace system. Dentsu replaces the previous provider De La Rue.

Dentsu currently provides track and trace services to 28 governments worldwide and – in the context of regulatory frameworks – supplies and operates government-controlled solutions in more than 40 different countries.