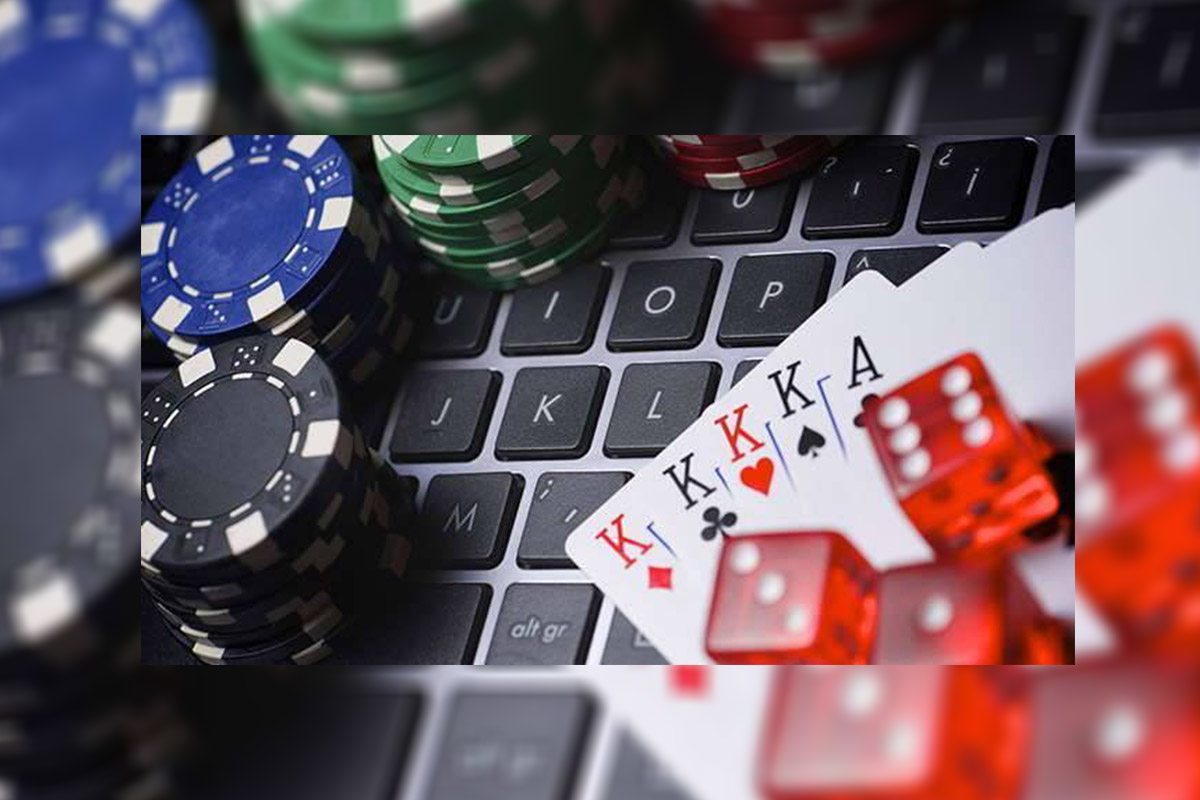 The Netherlands Gaming Authority, Kansspelautoriteit (KSA) has revealed that its projected channelisation rates for the market are set to miss its 80% target for 2024. The KSA used reports from both H2 Gambling Capital and Regulus Partners to estimate the size of the entire Dutch online gambling market.

By 2024, three years after legal online gaming is set to launch, Regulus predicts a combined licensed and unlicensed market size of €827m when excluding bonuses. H2, on the other hand, predicts a market worth €1.08bn including bonuses.

Looking just at the legal market, H2 predicted revenue of €757m for 2024, while Regulus did not split regulated revenue from the offshore total. This meant that roughly 70% of revenue would be channeled into the legal offering, below the KSA’s target of 80% at this point in time.

H2 noted that tax rates were one “major obstacle” to Dutch channelisation, with online gambling set to be taxed at 29%, more than Sweden’s 18% or Denmark’s 20%.

“Providers will try to (partly) pass on the gambling tax to the players. This makes the legal range of games less attractive. Currently, illegal providers pay no gambling tax in the Netherlands. This gives price-conscious players an incentive to play with an illegal provider,” KSA said.

While Regulus did not break down channelisation in terms of revenue, the KSA said it made an “implicit prediction” that 90% of players would move to the regulated market. This, it added was contingent on advertising regulations not being too restrictive.

The KSA also noted that channelisation could be influenced by different factors, depending on the vertical being considered.

The regulator noted that Regulus had higher predicted revenue for the entire market for 2021 at €544m compared to H2’s €513m projection. However, H2 predicted a faster-growing market. For 2020, it estimated revenue of €416m compared to Regulus’ €394m.