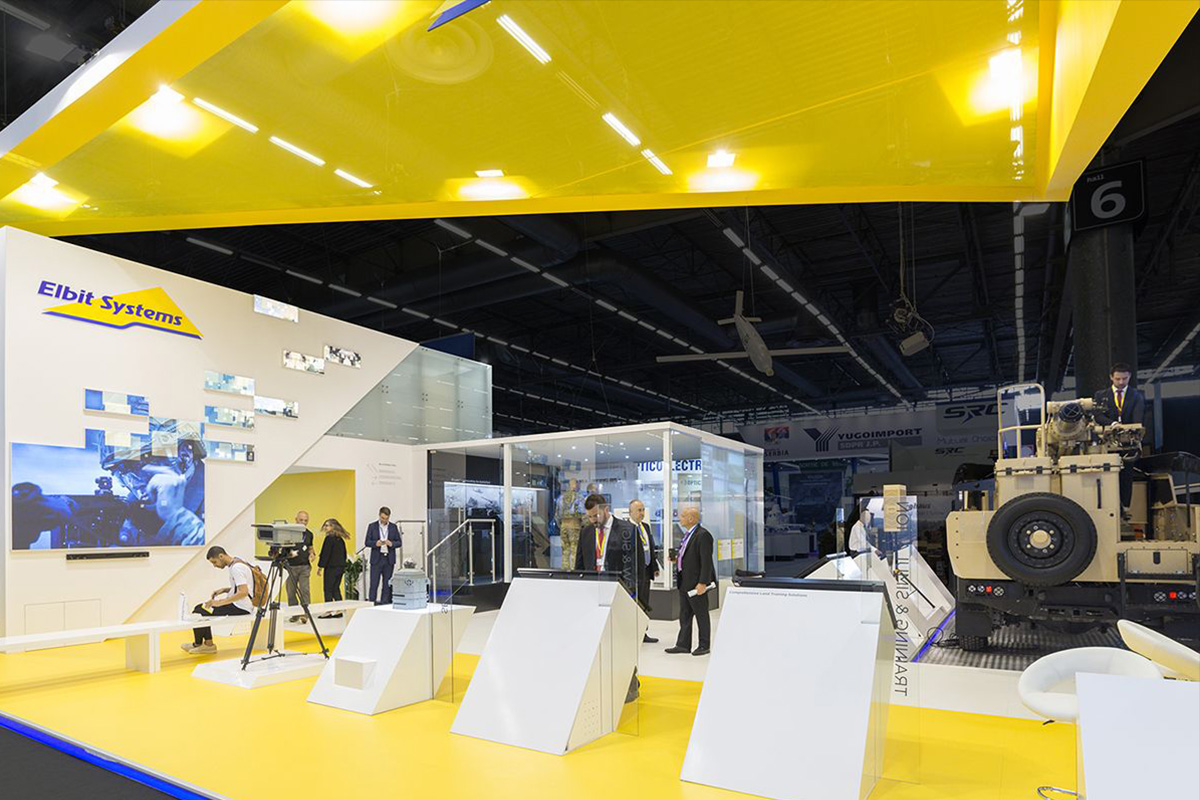 Elbit Systems Ltd. (NASDAQ: ESLT) (TASE: ESLT) (“Elbit Systems” or “the Company”) announced today, further to the Company’s report from October 29, 2019, that it was awarded an approximately $338 million contract by the Swiss Federal Department of Defense, Civil Protection and Sport, to provide the Swiss Armed Forces with an army-wide tactical mobile Software Defined Radio (“SDR”) network solution under the Telecommunications Armed Forces (TK A) digitization program, Ersa mob Komm. The contract will be performed over a period of six years.

This contract award follows more than three years of extensive and competitive technical as well as field evaluations conducted by the Federal Office for Defense Procurement and the Swiss Armed Forces. The digital mobile network solution to be provided is based on the E-LynX

Bezhalel (Butzi) Machlis, President and CEO of Elbit Systems, commented: “Switzerland is a strategic market for us, and we will continue with our efforts to support the Swiss Armed Forces and expand our cooperation with the Swiss industry. This contract award underlines the growing recognition by European Armed Forces of the E-LynX mobile SDR solution as the favored enabler for advanced military mobile networking and digitization.”