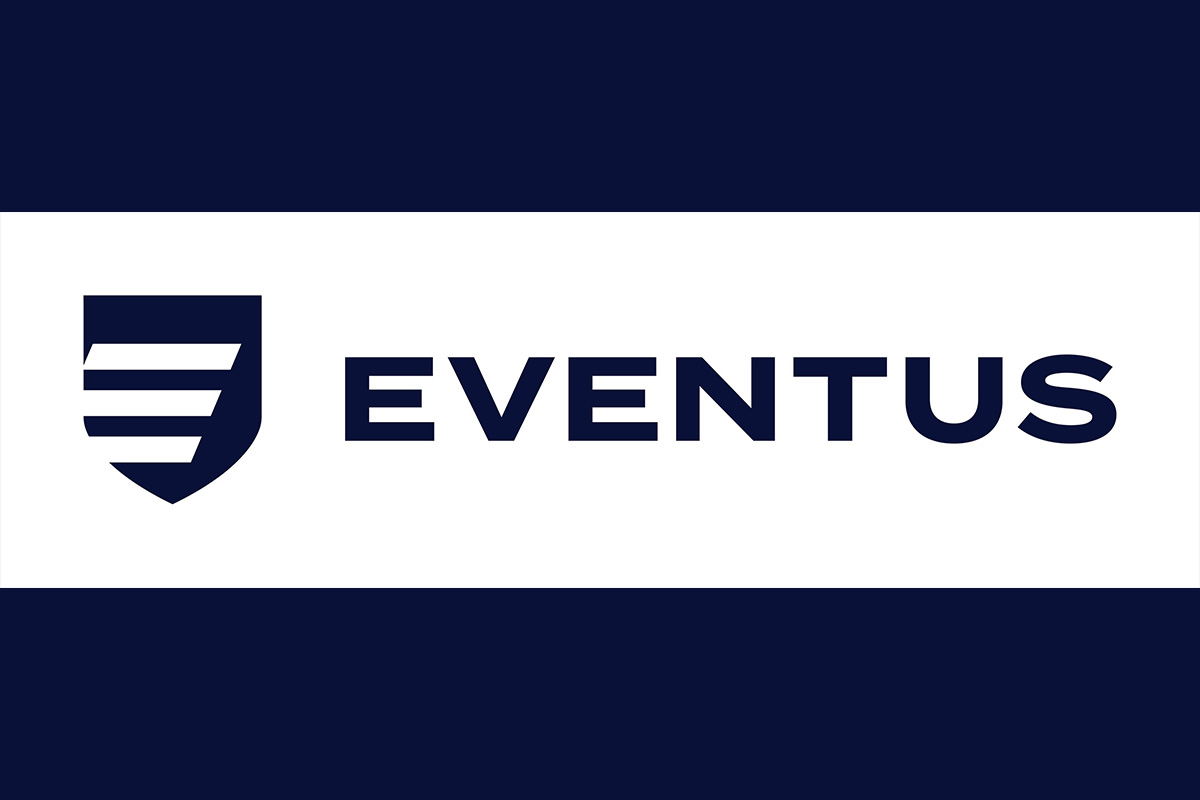 Eventus Systems, Inc., a leading global provider of multi-asset class trade surveillance and market risk solutions, has won the award for Best in RegTech at Markets Media’s 2021 Markets Choice Awards. This is the firm’s second consecutive win in the category and the second major award win this month for Eventus.

The ninth annual Markets Choice Awards recognize the best in capital markets trading and technology across the market ecosystem. Following public online polling about the shortlist in each category, Markets Media determines winners from online responses, editorial interviews with leaders in financial markets and consultation with its MCA Advisory Board.

Eventus CEO Travis Schwab said: “We’re grateful to Markets Media and the financial market community for this fantastic recognition once again. Following up on the firm’s most successful year to date, we have worked tirelessly this year to continue our global growth initiatives, our constant enhancement of the Validus platform and our ongoing collaboration with clients to meet their evolving compliance and risk challenges. We’ve also further established our position as a global leader in providing trade surveillance and anti-money laundering / transaction monitoring capabilities to cryptocurrency exchanges around the world, in addition to our broad reach into more traditional asset classes. I’m incredibly proud of our team for all of the achievements and accolades over the last year, as we continue winning mandates to replace legacy surveillance and risk platforms.”

Terry Flanagan, Markets Media Editor, said: “Eventus continues to stand out among RegTech providers, with a very flexible, customizable trade surveillance platform that the firm is continuously updating to meet the needs of market participants, exchanges and regulators. Its new automation and analytics tools are among hundreds of features and enhancements over the past year that distinguish the platform, which meets the rigorous security requirements of many of the largest crypto exchanges.”

Eventus earlier this month won the award for Best Sell-Side Market Surveillance Provider in WatersTechnology’s 2021 Sell-Side Technology Awards, following numerous awards last year, including the FOW International Award for Market Surveillance Solution of the Year (second consecutive year); the Markets Media Market Choice Award for Best in RegTech and the RegTech Insight Award for Best Trade Surveillance Solution for the Dodd-Frank Act (second consecutive year). The firm was also named to the global RegTech100 list for the third year running and in late 2020 secured a spot on the Chartis Energy50 2021 list, ranking the world’s major technology players in modern energy markets. In addition, Business Insider featured Eventus as one of its “Breakout B2B Fintech Stars,” and Harrington Starr’s Financial Technologist magazine last month named the firm one of the Most Influential Financial Technology Companies.

Markets Media was launched in 2007 with one mission: to be the pre-eminent provider of news and information about trading and technology in capital markets. The coverage remit spans equities, fixed income and foreign exchange (FX), and covers buy-side investment managers, sell-side broker-dealers, exchanges, trading platforms, technology providers and regulators. Markets Media Group publishes Markets Media and Traders Magazine in the U.S., Best Execution and The DESK in Europe, and GlobalTrading in Asia.