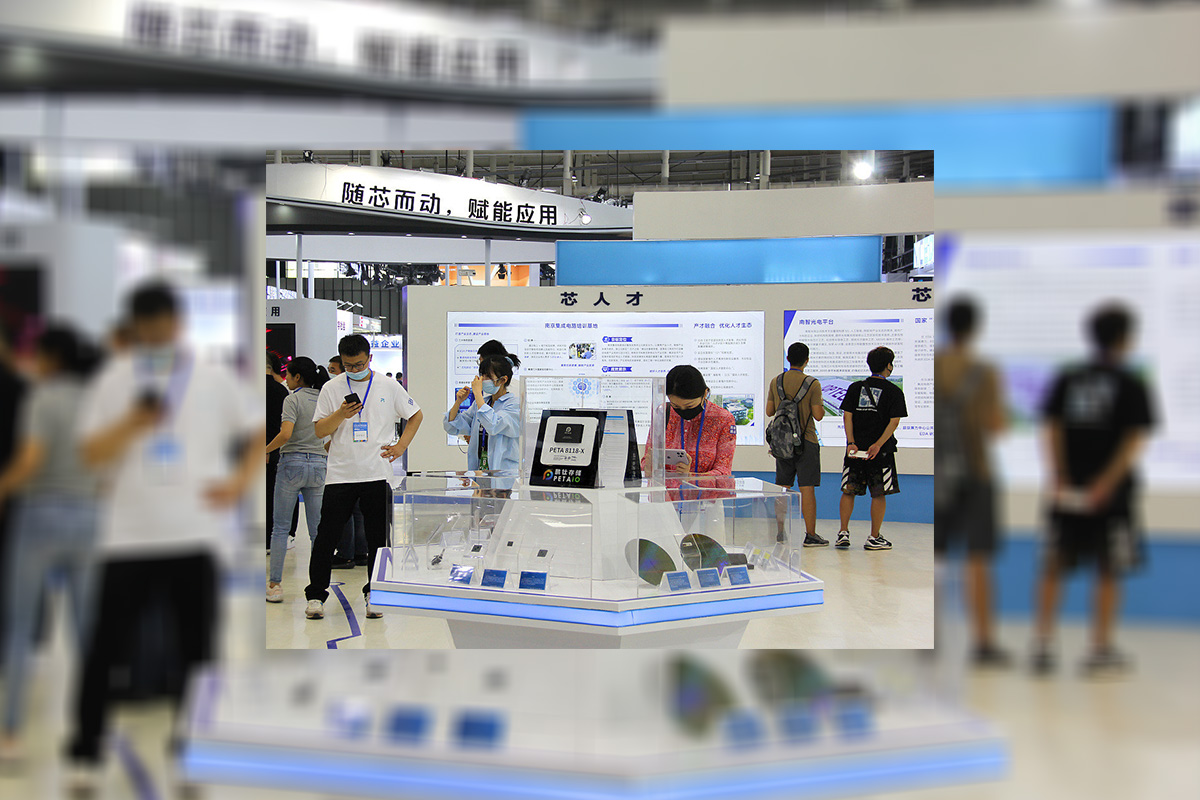 A news report by China.org.cn on Expert optimistic about China’s chipmaking industry.

The development of China’s domestic chipmaking industry is looking promising as advanced 28 and 14 nanometer (nm) processes are expected to enter mass production by the end of this year and next year respectively, an expert predicted.

The country’s 14 nm process has navigated many technology difficulties with significant improvements to manufacturing techniques, packaging technologies and key equipment materials, signaling that the technology for this particular node is going to mature and enter mass production by next year, Wen explained.

“This means that China’s complete reliance on overseas supply chains is coming to an end,” he argued.

According to statistics, the global semiconductor market made around $200 billion in sales in the first half of 2019. The 14 nm chipmaking process accounted for 65% of those sales as it is widely used in fields like high-end consumer electronics, high-speed computing, artificial intelligence and automobiles.

The production lines for 14 nm and 12 nm chipmaking are believed to be critical in the semiconductor industry, as the 14 nm process and above can meet almost 70% of the industry demand for chips, and the 12 nm node can meet the requirements for most mid-end 5G chips.

With cautious optimism, Wen noted that although China’s chipmaking industry is delivering impressive results regarding the 14 nm node, domestic industry stakeholders still need to play catch-up with other global giants in order to bridge the technology gap, which, in his words, “calls for devoting more time, investment, and human resources.”

In an interview earlier in May with weiot.net, a media outlet focused on the Internet-of-Things (IoT) industry, Ni Guangnan, an academician of the Chinese Academy of Engineering, also stressed the importance of staying at the forefront of the advanced chipmaking industry to catch up with other leading countries.

The World Semiconductor Conference kicked off in Nanjing, capital city of east China’s Jiangsu province, on June 9 this year, showcasing the innovative technology and applications in the semiconductor industry from home and abroad.

According to a report by China Daily, statistics show that the global sales volume of semiconductor products reached $123.1 billion in the first quarter, up 17.8% year-on-year.