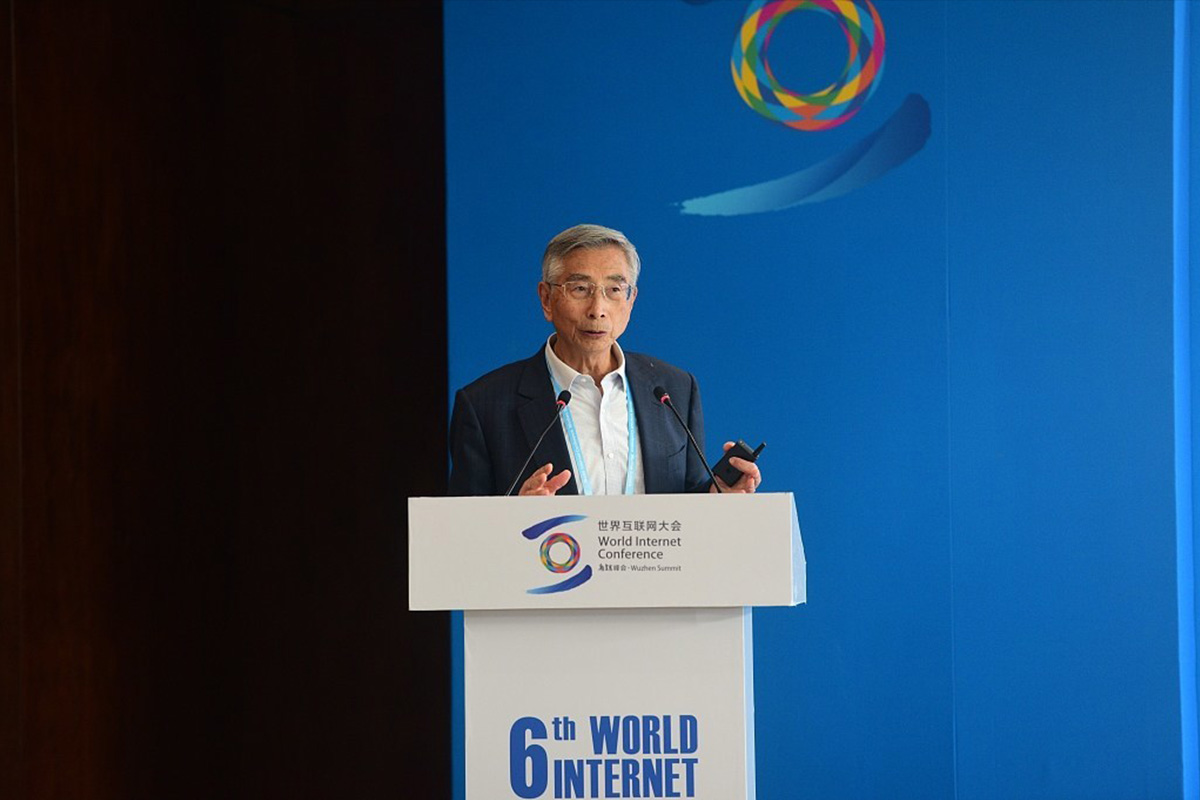 China should devote more efforts to strengthening its open-source capability as it continues to expand its hardware industry, a top expert in computer science said on May 27.

Ni Guangnan, an academician of the Chinese Academy of Engineering, underscored the importance of staying at the forefront of the open-source competition at a keynote speech in Shenzhen, southern China’s Guangdong province, according to a report by cs.com.cn, a website run by the China Securities Journal.

Ni said the open-source software is more widely used in artificial intelligence, big data, cloud computing and other leading technologies and is gradually replacing traditional proprietary software. In recent years, the open-source designing, building, and customizing of hardware has also grown in popularity.

China is an open-source global leader in terms of the number of people working and contributing to the field, Ni noted. By 2019, there were 10.50 million open-source contributors worldwide, among which 3.8 million came from Asia, including 1.18 million Chinese contributors, accounting for 31% of Asia’s total.

Despite its large scale, China should also devote more efforts to strengthen its open-source capability, he said.

Those who stay at the forefront of open-source development are bound to become leaders in the next-generation IT development, Ni added.

In an interview earlier this month with weiot.net, a media outlet focused on the IoT industry, Ni also stressed the importance of staying at the forefront of the advanced chipmaking industry to catch up with other leading countries.

Considering cost and technical factors, the 28nm chip is regarded as the demarcation point between mature and advanced processes.

Ni said, once China’s 28nm chips are fully localized, many downstream application industries will be able to achieve self-sufficiency and use domestic chips. This will also meet the needs of most electronic products other than mobile phones.

He said looking at the current domestic chip industry, leading companies are devoted to research and development in each and every section, completely covering the entire industrial chain. As the technology rapidly develops, the domestic chip industry is now fully equipped to begin mass producing 28nm process chips.