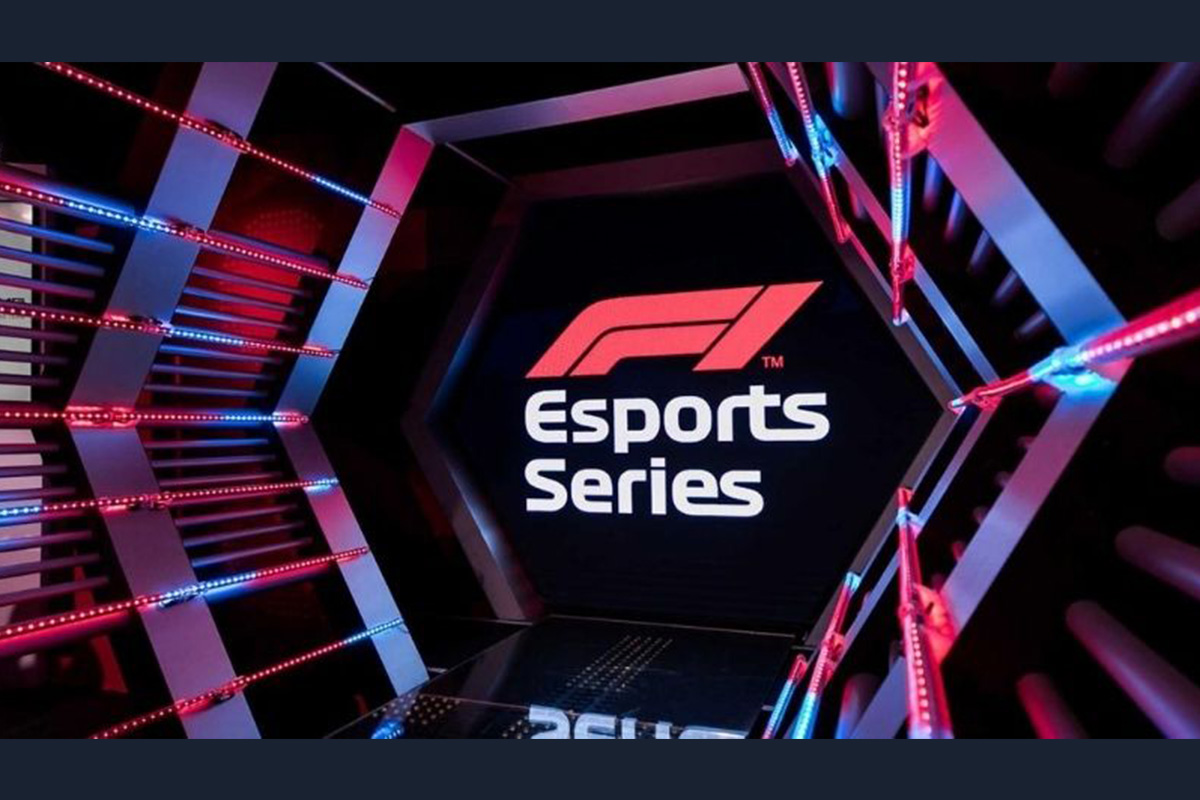 At the show, hosts Matt Gallagher and Tom Deacon will unveil everything you need to know about the upcoming F1 Esports Series Pro Championship, including the calendar and the circuits, which includes two tracks making their F1 Esports Series debuts, and most importantly the driver line-ups.

There have been some huge moves around the grid this year, and Matt and Tom will take a look at who are the teams to beat in this year’s competition, which promises to be more exciting than ever before as teams and drivers battle it out for a share of the $750k prize fund.

The show will feature interviews with special guests Romain Grosjean, Pierre Gasly, and a number of the championship’s biggest names, as well as revealing what’s new and what fans can look forward to for the 2021 season.

The F1 Esports Series Preview Show will be live today from 7:30 pm BST and can be watched on the official F1 YouTube, Facebook and Twitch channels.