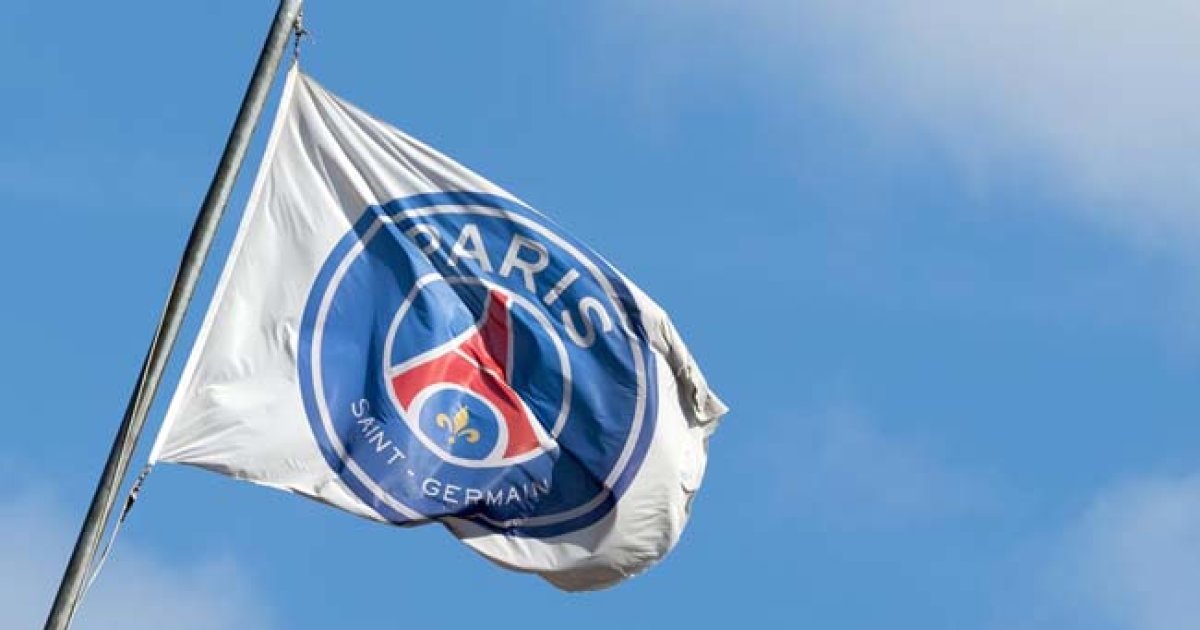 Paris Saint-Germain has signed a long-term partnership agreement with Fonbet, the leader in the sports betting market in Russia and the CIS region.

Fonbet, the betting company omnipresent in Russia and the CIS, will take advantage of the Parisian club’s ever-increasing popularity in these regions, as well as securing exclusive marketing rights to engage with its users.

With a large number of sports betting shops as well as its official website and dedicated app, Fonbet is a major player in the betting industry throughout Russia and the CIS region, which will help Paris Saint-Germain to grow its fanbase further in those territories.

The Fonbet logo will appear during Paris Saint-Germain home matches in Ligue 1, via the club’s virtual LED solution, as well as on the club’s official website and app. Fonbet will offer its customers enhanced odds for Paris Saint-Germain matches and also collaborate on special promotions developed jointly with the club.

Alina Yakirevich, Fonbet CMO adds: “PSG is the strongest French team and a top European contender. The team gets a lot of support from fans in Russia and the CIS countries. I am confident that our partnership will last for a long time and help to consolidate Fonbet’s status as a leading player on the betting market in Russia and the CIS region.”