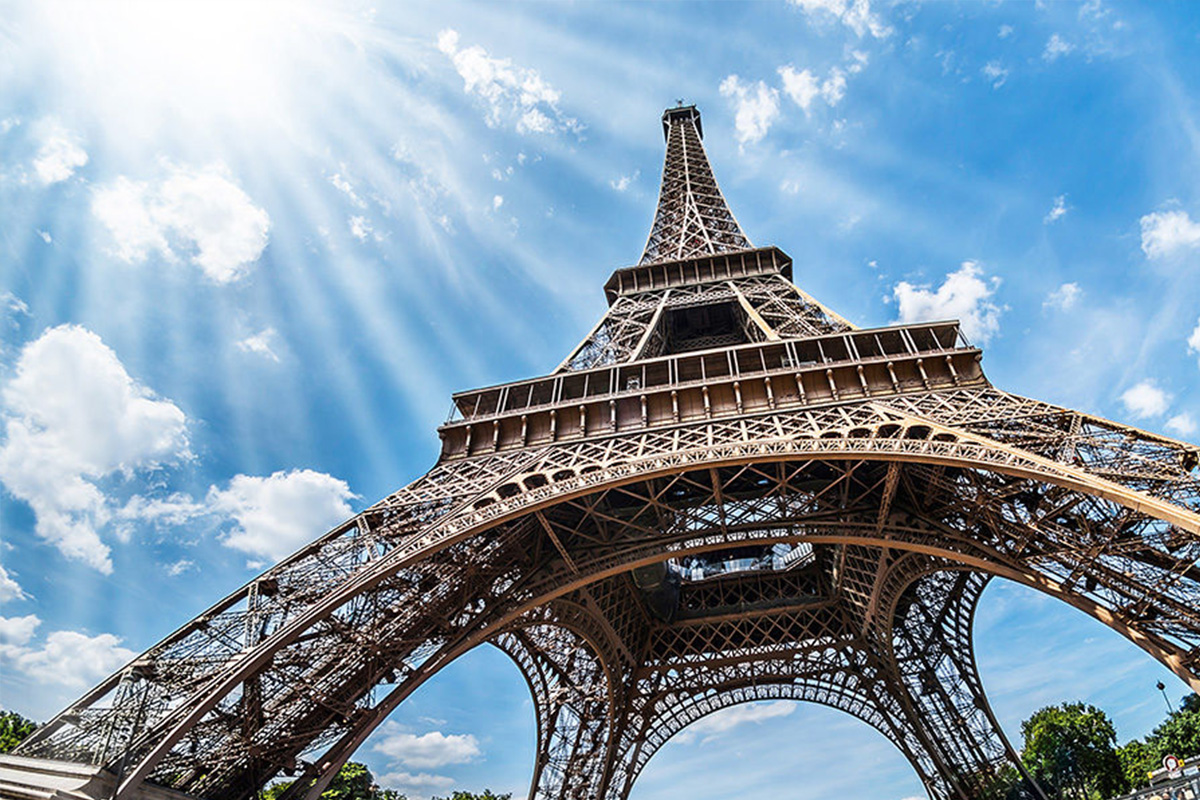 Created in September 2019, Mediateur is an independent service to moderate disputes between licensed gaming operators and customers. It covers the entire online gaming sector including the national monopoly lottery operator FDJ and horseracing operator PMU. Led by honorary magistrate Denys Millet, the service seeks to provide impartial moderation and find a fair settlement between parties.

Mediateur recorded 1420 dispute requests by French consumers in 2020. The majority (82%) involved sports betting wager cancellations. More than half of the requests (761) were deemed inadmissible, in most cases because the player had not provided a written complaint to the operator. Of the remaining admissible complaints (659), 530 reached a resolution on average 62 days after the dispute was raised.

It found that players needed more detailed information on how cash-out payments are settled. It also reminded French players to contact operators in writing and to clearly state that they intended to use Mediateur services before proceeding to make a complaint.