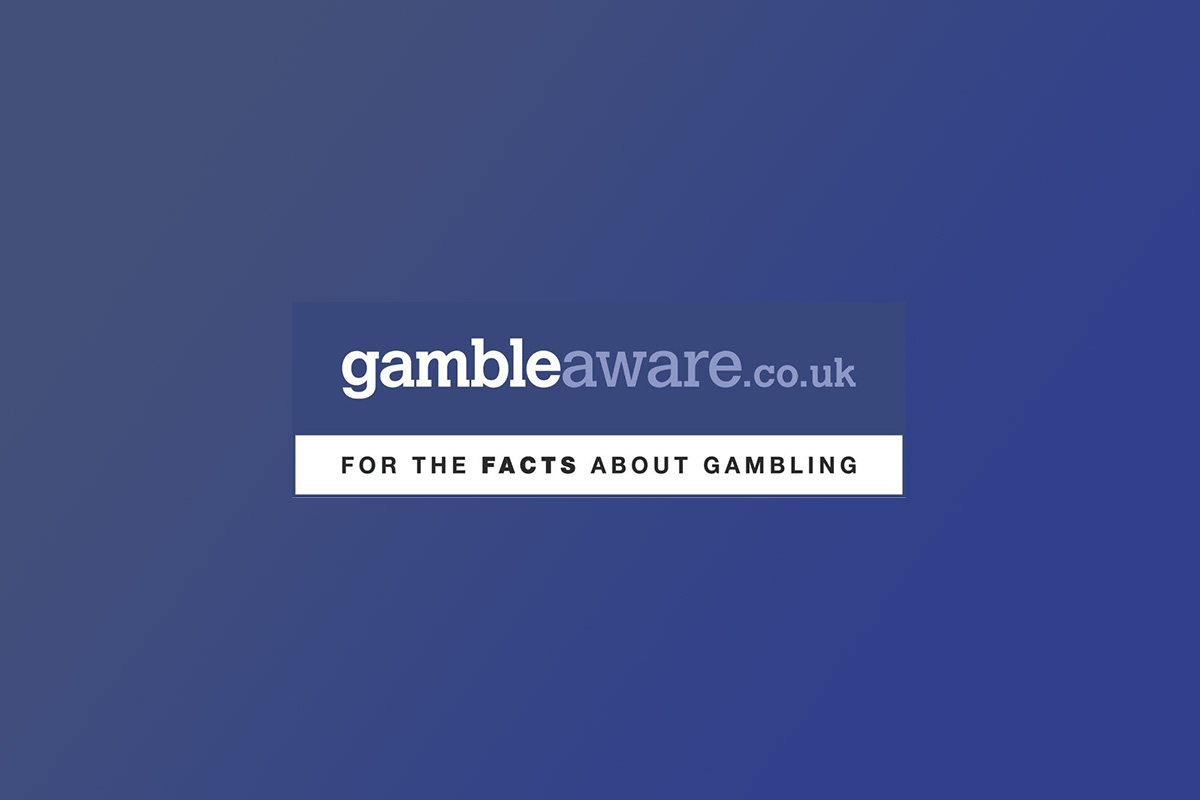 GambleAware, the UK’s gambling charity, has revealed that operators donated a combined £4.5m in the first three quarters of the 2020-21 financial year.

GambleAware also received funds from regulatory settlements between operators and the Gambling Commission, including £3m from William Hill as a result of its agreement following harm prevention and money laundering failures at Mr Green.

Settlements with the regulator also led the charity to receive £5.8m from Betway due to its breaches of social responsibility and money laundering regulations for high-spending customers.