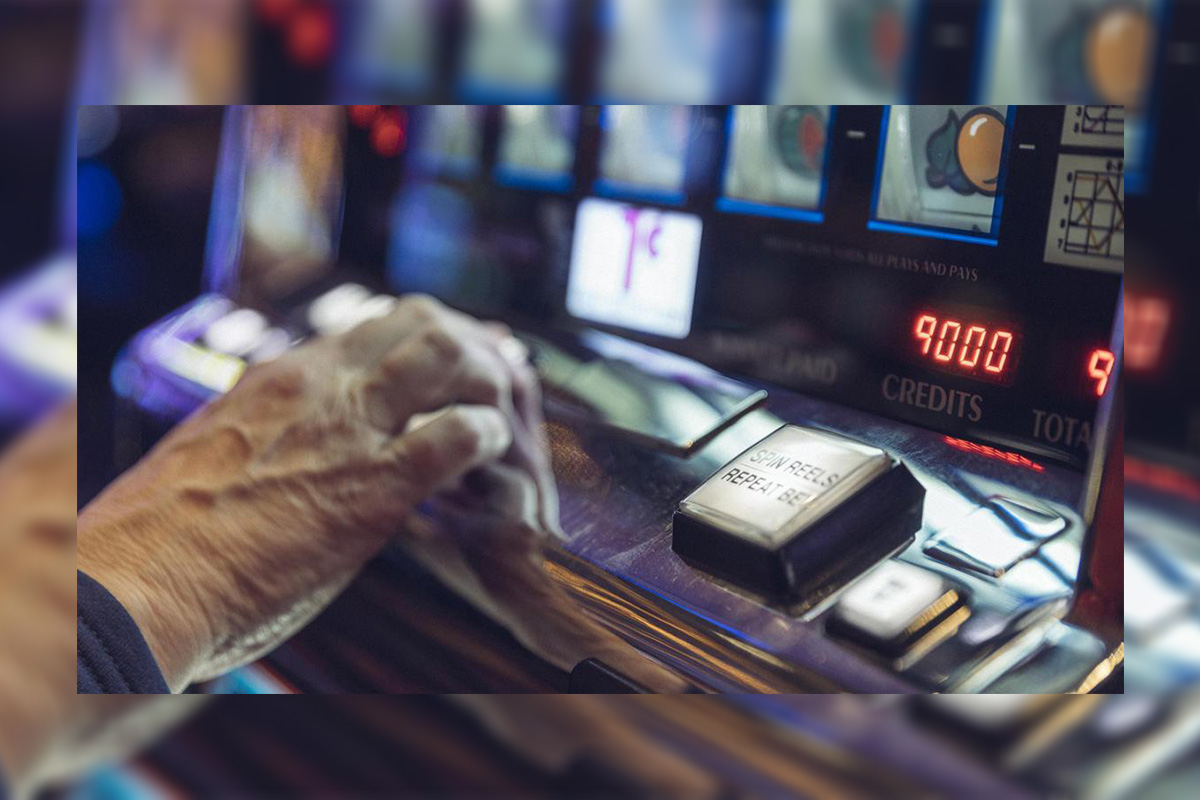 Gambling awareness charity GamCare has released the data indicating that 71% of under-18s who contacted GamCare’s National Gambling Helpline in the last three years did so because of their own gambling activities.

Gamcare’s user data also revealed that 20% of under-18s who contacted its services had concerns for family or friends. It also found that 8.5% were considered “at risk” of irresponsible gambling.

To address this, Gamcare has launched BigDeal, a website where young people can find support if they are concerned about their gambling habits or the gambling habits of others. The site also offers sources for parents and those that work with young people, such as teachers and social workers.

As the data range involves under-18s, Gamcare is also calling for mandatory gambling education in the UK school curriculum.

“Since lockdown, we’ve not only heard stories from our helpline that reveal young people are increasingly experiencing more parental gambling but there is also rising concern for potential harms to young people who gamble themselves,” Anna Hemmings, CEO of Gamcare, said.

“That’s why we hope Big Deal will be a resource that speaks to young people in plain terms on the core issues related to gambling, the harms they could encounter, plus how they can get further support from our helpline,” Anna Hemmings added.