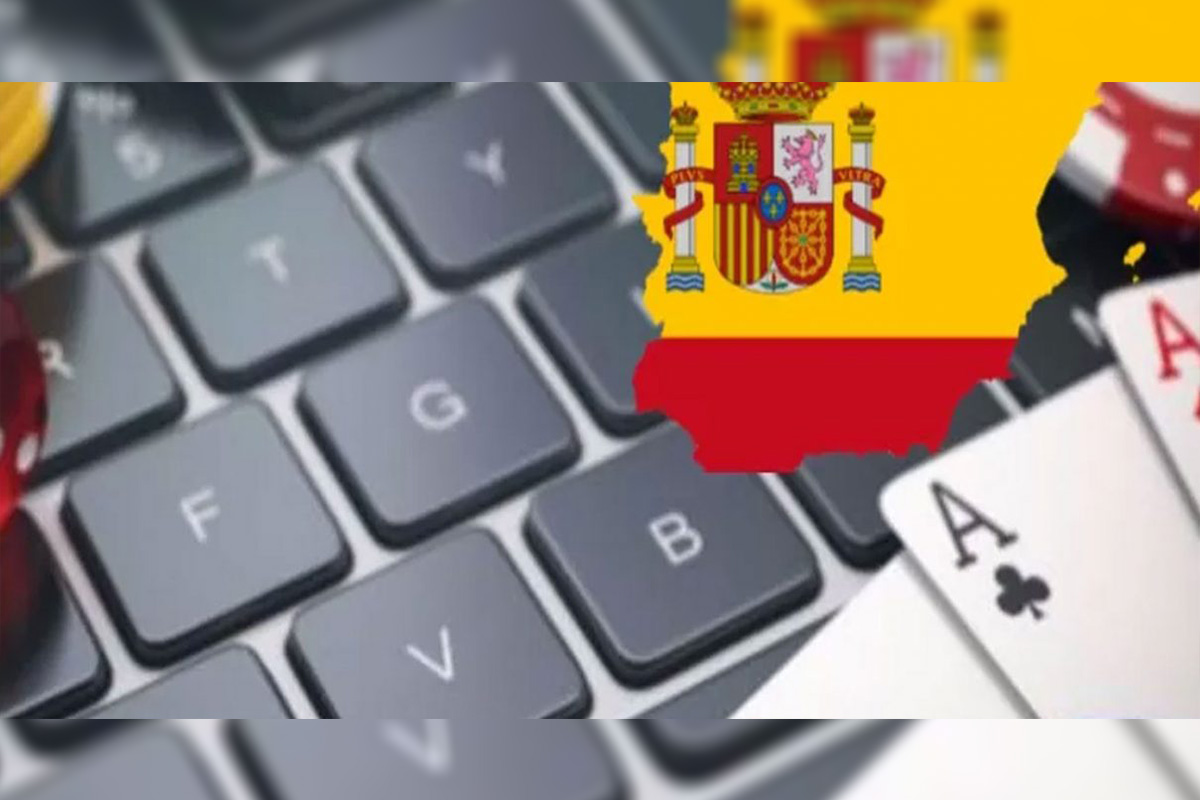 According to an annual report on gaming compiled by industry association Cejuego with the University Carlos III of Madrid, gambling revenue in Spain has dropped by 50% year-on-year.

The report shows gross revenue for all products and channels was €4.35bn for the period up until the end of October, down 50% compared to the same ten months in 2019.

“Despite the fact the drop in income from gaming companies is higher than that recorded in other sectors such as fashion, automobiles or in-store sales in department stores, we have managed to reduce ERTES [temporary layoffs or reductions in hours] to 15 per cent of the workforce, so that 85 per cent of employees in the sector are working at the moment,” Alejandro Landaluce, CEO of Cejuegos, said.