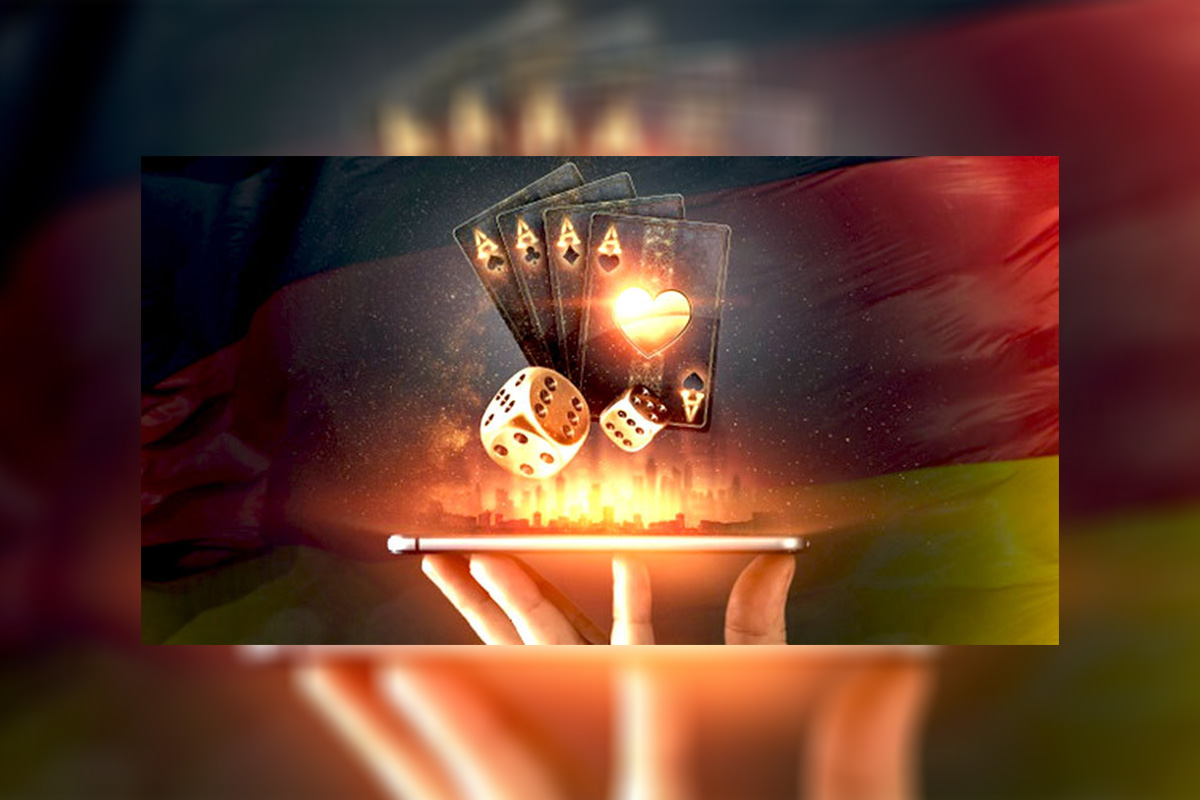 The state parliaments in Schleswig-Holstein and Sachsen have signed off Germany’s new gambling treaty, meaning that 13 of the country’s 16 states have now ratified the new legislation.

The latest ratifications take Germany’s new interstate gambling treaty closer to implementation after several periods of delay since it needed the ratification of at least 13 states to be implemented.

The treaty was already ratified by Germany’s state Minister-Presidents in November 2020, and the country has already begun a transition period, allowing previously unlicensed gaming operators to conduct business in the country under the future regulations.

Sachsen, one of the latest three states to ratify the treaty, is also due to host a federal regulatory authority for gambling, but it is expected that will take two years to come into operation.

The ratification of the treaty by Schleswig Holstein, meanwhile, ends that state’s more liberal regulatory gambling framework in order to join the new federal agreement.

It had broken away from Germany’s other states in 2012 to launch its own regulatory regime covering online casino gaming. Its own regulations were less restrictive than those that will now be implemented at the federal level, since it had no limits on online casino.

The new interstate treaty will enforce a €1 per spin stake limit on slots and a mandatory five-second average spin speed. Table games will be separated from slots, with states allowed to grant lotteries a monopoly over the product.