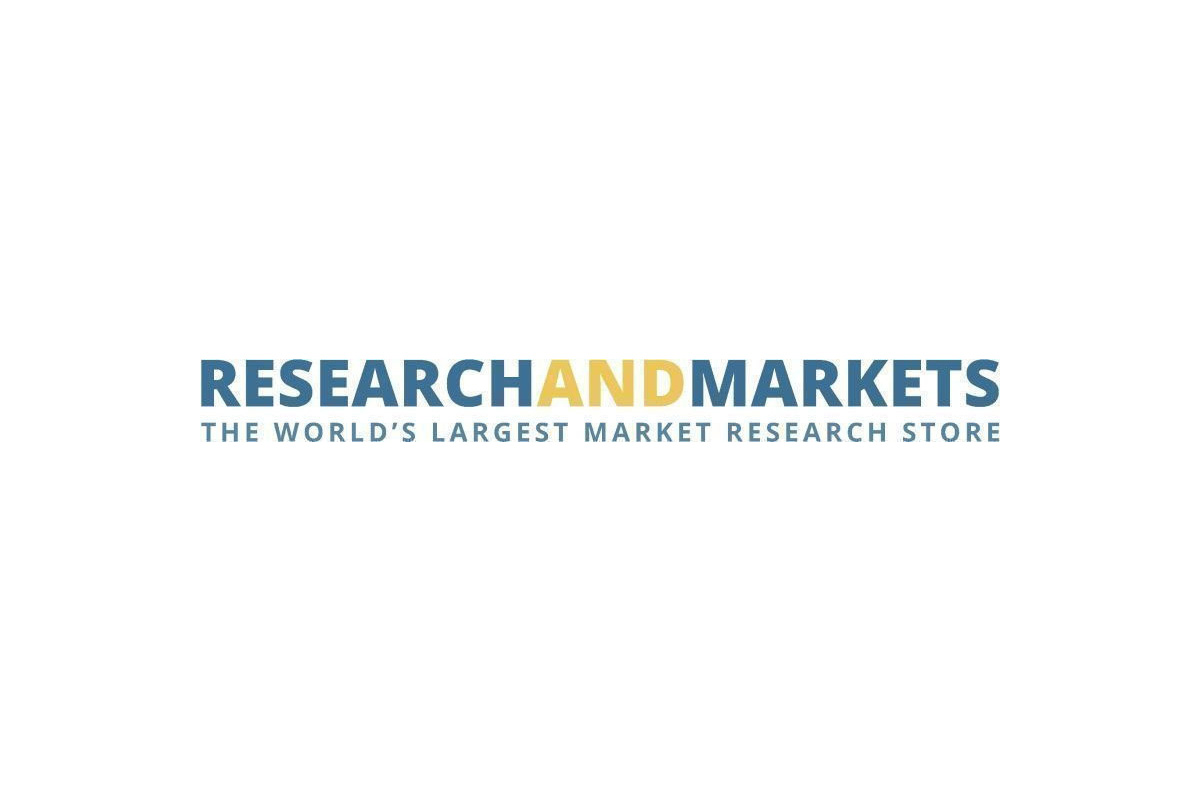 Aircraft OEMs and component manufacturers are focusing on innovating equipment and components for special missions due to the increasing demand for technologically advanced aircraft from military as well as commercial applications globally.

Maintaining and funding innovations and managing fluctuations in aircraft build-rates are expected to result in the dynamic growth of the special mission aircraft market in the long term, particularly for the more fragmented parts of the supply chain and highly capital-intensive aero structure segments.Application segment is estimated to be the largest and fastest growing marketThe need for stealthy monitoring during military operations to drive segment demand.

The capability of special mission aircraft to operate quietly and surreptitiously enables them to be used for surveillance, detection, classification, and identification of a maritime target without the target’s inhabitants becoming aware of the aircraft’s presence. They are used for drug interdiction, locating illegal immigrants, documenting fisheries violations, and detecting the pollution of oceans and rivers.According to Reuters, during in February 2022, amidst the Russia Ukraine war a remotely piloted U.S. military vehicle called the RQ-4 Global Hawk has flown over the country in circles for hours at a time. The drones’ high-altitude, long-distance flights have coincided with a military build-up by Russia along the Ukrainian border and a flurry of diplomacy among leaders of the United States, Europe, and Russia to avert war.Increasing transport operations in military expected to drive platform segment demandSpecial mission aircraft are used for transportation of military supplies and personnel or are deployed for humanitarian relief operations.

These aircraft are used for either strategic or tactical purposes. Other than US, European countries such as France, Germany and Russia are also among the highest investors in military transport aircraft.In September 2021, The Ministry of Defence (MoD), India on Friday signed an estimated 22,000-crore Indian rupees (USD 2838 million) deal with Airbus Defence and Space S.A., Spain, for 56 C-295MW transport aircraft to replace the Indian Air Force’s ageing 56 Avro aircraft that were procured in the 1960s. This is the first project of its kind in which a military aircraft will be manufactured in India under technology transfer by the private sector.North America likely to emerge as the largest special mission aircraft marketSpecial mission aircraft are used for various special missions carried out by the military forces such as reconnaissance and surveillance operations.

These aircraft are used for either strategic or tactical purposes. The US military is the highest investor military reconnaissance & surveillance aircraft when compared to European countries such as France, Germany, and Russia.In November 2019, NATO and Boeing agreed on a USD 1 billion contract to modernize the alliance’s fleet of AWACS surveillance aircraft, ensuring they continue to support missions till 2035.