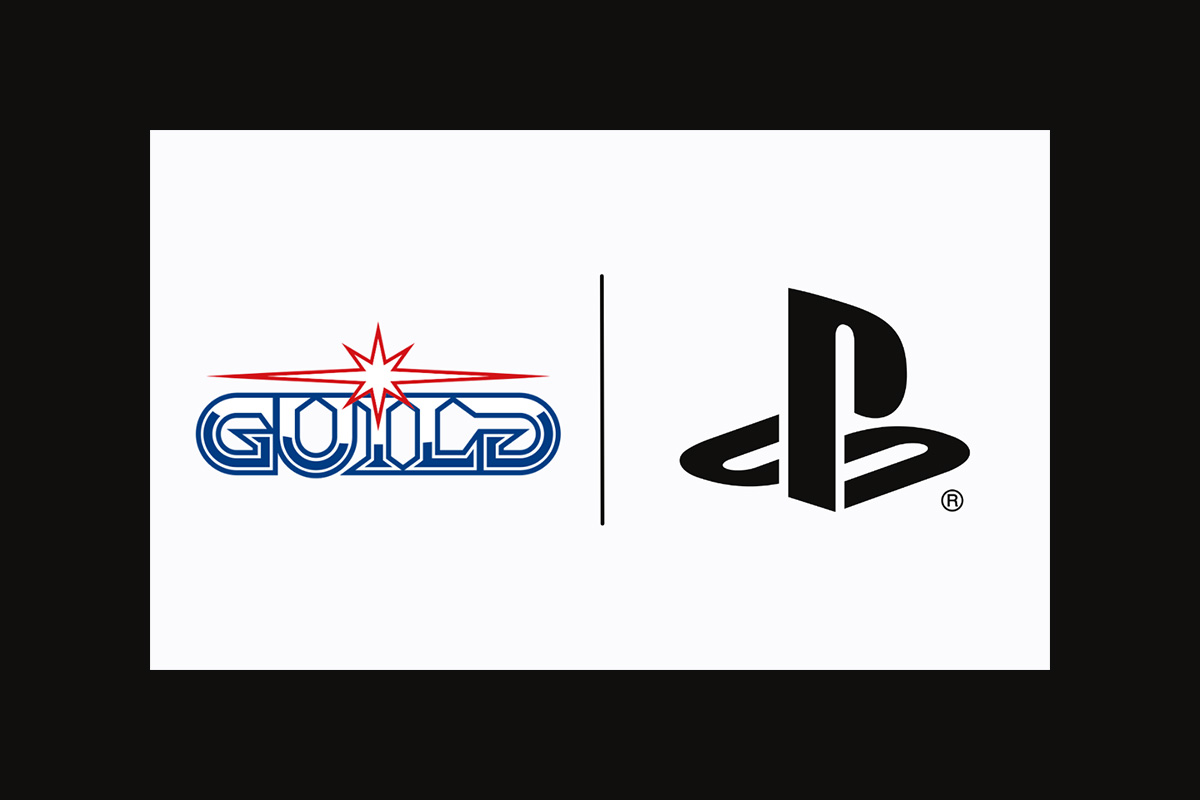 The e-sports team organisation said it was the first to have first UK-listed company chosen by PlayStation as a partner for a tournament of this kind. The event has commenced on December 13 and ends on December 15.

All entrants into the tournament will be given exclusive access to Guild’s online academy for six months, with the winner of the tournament given the opportunity to meet Guild’s professional players, receive professional online training sessions and win a PlayStation 5.

Players taking part in the tournament will also be able to compete to win exclusive prizes from Guild and PlayStation.

“We are delighted to be chosen by PlayStation to create a new tournament which builds on the success of previous years’ FIFA tournaments which attract thousands of entries each year,” Kal Hourd, chief executive of Guild Esports, said.

“By connecting Guild with PlayStation, we expect to attract a significant number of students to our Guild Academy to support their growth and development.”