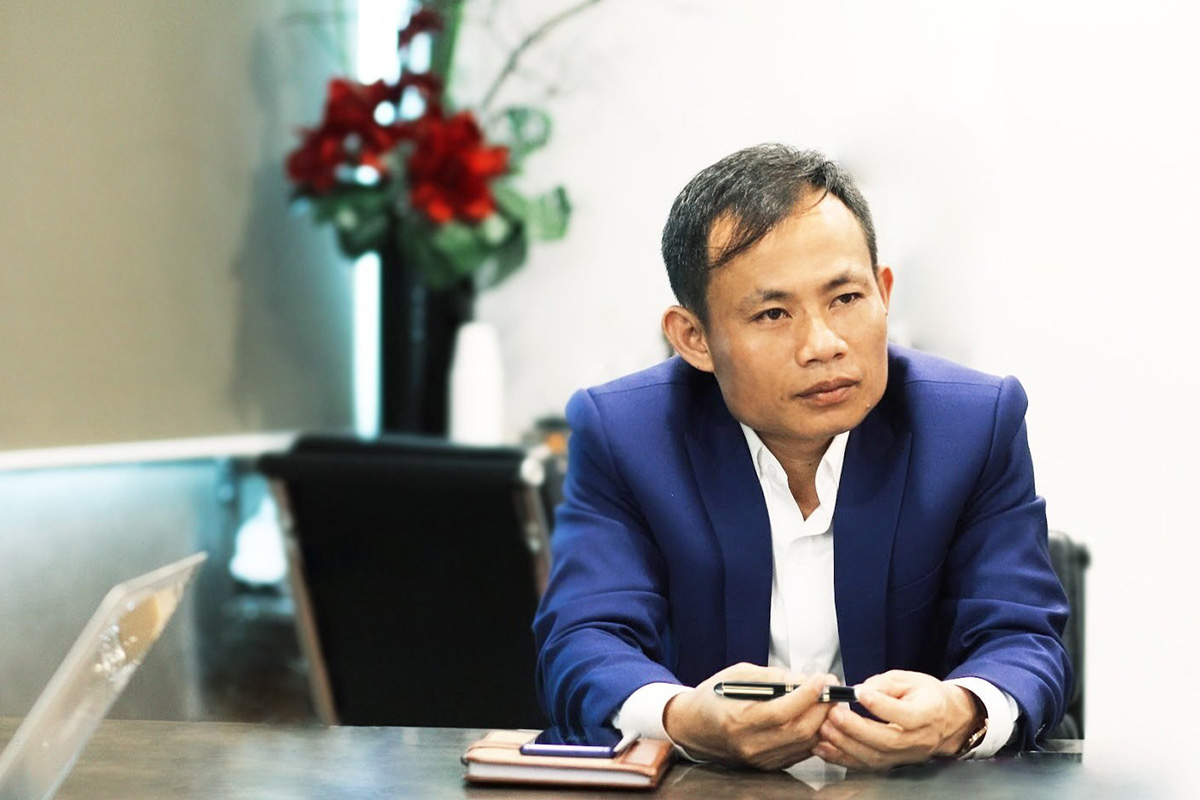 OCB Life Group was a Gold Sponsor for the recent Singapore Fintech Festival 2020, organized by the Monetary Authority of Singapore from December 7th to December 11th.

Commenting on the company’s participation in the largest annual fintech festival in the world, Harry Pham, Chairman of OCB Life Group, praises Singapore Fintech Festival 2020 for its innovative hybrid digital and physical experience, and promises to renew partnership with the event again in 2021.

Harry recognizes the potential of Big Data, Blockchain, IoT and Artificial Intelligence. He has invested in a number of technology companies, including the Singapore-based OCB Life Group.

Harry is a successful entrepreneur, investor and philanthropist. Besides OCB Life Group, Harry also has other investments in construction, pharmaceuticals and technology solutions. He is currently in discussion with potential partners in China and Singapore to acquire or invest in companies in new business fields.

Harry believes in giving back to the society by helping the less fortunate and underprivileged. He has contributed generously to a charity-run organized by Operation Smile to help fund operations for children with cleft lips. He has also donated PPE and cash to help frontline caregivers fight the Covid-19 pandemic.

Harry’s business philosophy is very noble. He believes that success in business provides him with financial resources to give back to the society.

However, success did not come to him easily.

Harry was born to a family that had contributed to the country’s revolutionary movement. Being a ‘maverick’ since young, Harry left his hometown after high school to seek opportunities in a big city. Soon Harry found a job in a construction company. Being a fast-learner, he was soon promoted to management level, and was entrusted with responsibilities to oversee the company’s major construction projects. Despite drawing a high-salary at that time, Harry made a major decision to venture out to set up his own construction company.

That started his entrepreneurial journey.

But it was not all-smooth sailing for Harry. His newly set-up company faced business difficulties in a major project, and it eventually went bankrupt. But with his entrepreneurial spirit and never-say-die attitude, Harry quickly recovered from the setback, and ventured into a new field. He set up a pharmaceutical company. As his passion has always been in construction, Harry subsequently set up another construction company, which has since launched a number of subsidiaries.

Looking ahead, Harry expects 2021 to remain challenging for most businesses, especially in tourism, aviation, and real estate sectors. That said, Harry sees the “rainbow after the storm”, and is optimistic that businesses that leverage new technologies will do well. Harry also discloses his plan to acquire a regional airline as he expects tourism to rebound strongly post-covid.