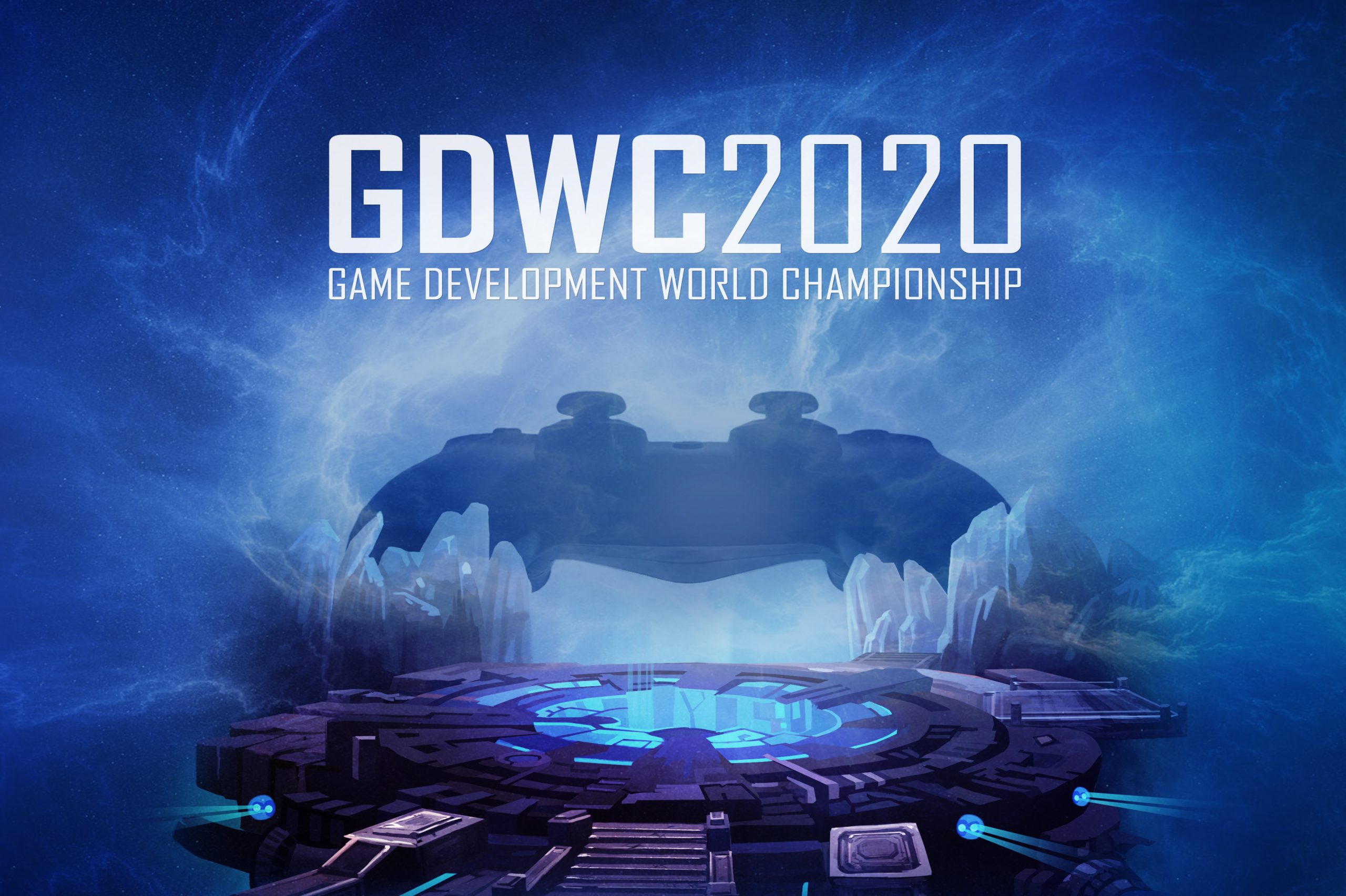 “Helheim Hassle is a narrative adventure game with puzzle platforming elements. Play as Bjørn, a pacifist Viking that can detach and combine limbs at will to solve challenging puzzles and get out of uncomfortable situations involving desperate Norse Gods, Goblins, Dragons, and angry skeletons.” Perfectly Paranormal describes Helheim Hassle.

Perfectly Paranormal moves on to the next round of voting in the Fan Favourite category of the GDWC – Game Development World Championship and will meet other Weekly Vote winners in a battle for the crown at the end of the GDWC 2020 season.

2nd place was taken by Saint Kotar by Red Martyr Entertainment from Croatia.: “Saint Kotar is a psychological horror adventure set in an ancient rural town of Croatia. Take on the role of two godly men trying to unravel the terrifying truth behind the town’s occult happenings and the disappearance of their relatives. “

3rd place went to Burn Me Twice by Null Reference Studio from Spain: “Burn Me Twice is a narrative adventure that combines investigation segments, in which you can explore the enigmatic town of Düstenburg, with trials that will test your knowledge about the case.”

The GDWC team sends congratulations to the winning team and big thanks to all Nominees and voters. The weekly votes take place each week, from Monday to Saturday and there are always six new exciting games to check out and vote for. This week’s vote is already live on the event website at thegdwc.com.