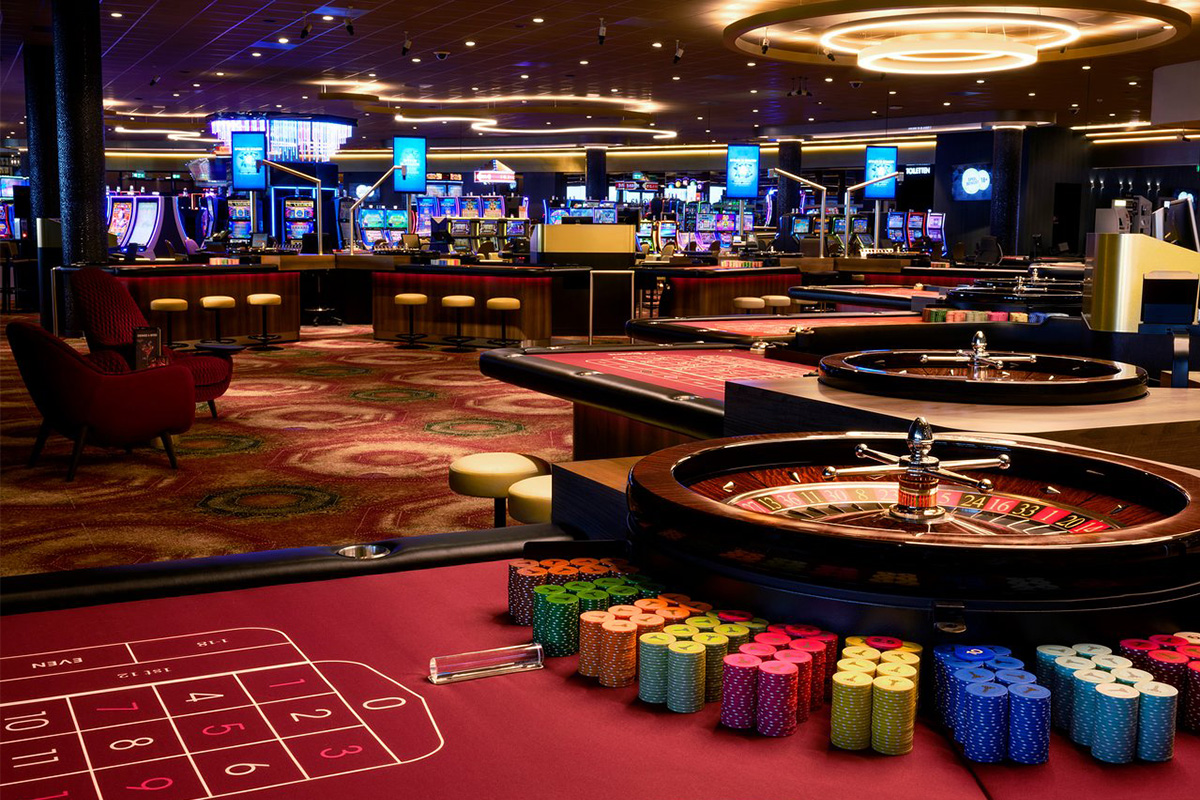 Holland Casino has confirmed that six of its properties will open to a select number of patrons later this month as the state operator participates in the country’s pilot events programme.

The pilot programme consists of a series of tests to see whether the venues can “open faster or to gain more space within the existing roadmap.”

Every guest will have to undergo a free rapid Covid-19 test in advance at a special location of the Open Netherlands Foundation, not at the casino itself. Guests may only enter with a reservation and a negative test certificate.

All guests are also required to adhere to basic measures, including keeping a 1.5-metre distance. The company will also implement its own protocols for safe and responsible visits.

The company adds that it would “consult with the municipalities and will do everything in its power to carry out the pilots safely and responsibly.”

It said: “We will receive further details and elaboration from the government later this week. As soon as we have the operational plan of action ready, we will inform everyone again.”

The pilot comes after a series of extended closure orders mandated by the Netherlands’ government, the most recent of which ends on April 20.

Casinos in Enschede, Venlo and Breda will open on April 24, with Amsterdam West, Utrecht and Leeuwarden following the next day.