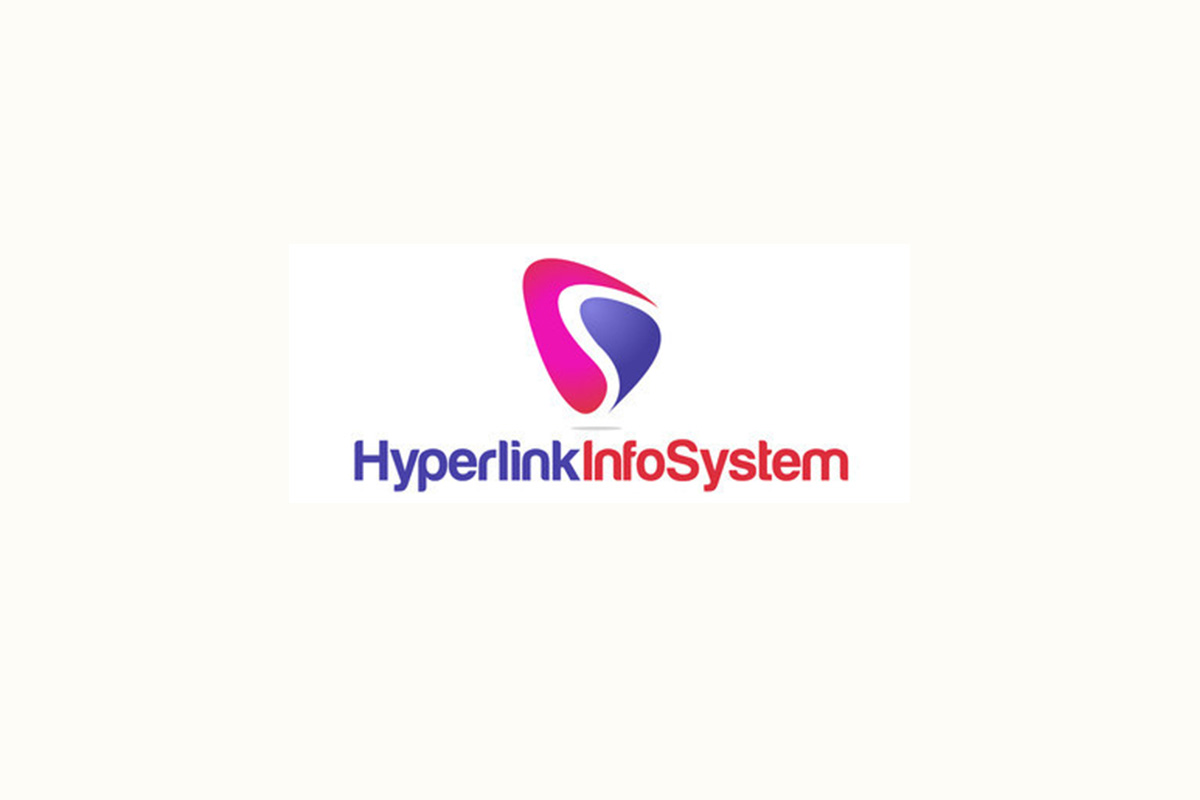 India’s IT industry is a critical part of India’s economy. Back in 2017, the IT sector and its multiple sub-sector accounted for 8% of the country’s overall GDP. Later in 2019, this sector in India produced an annual income of $180 billion, a drastic increase from a decade ago. India has made significant progress in the IT sector, even in 2020, during the pandemic crisis due to high digitalization and remote working demand. Lockdowns affected the way people switched to mobile apps significantly. There was a major increase in mobile app installs and usage. Indian IT’s core competencies have attracted tremendous investments from several nations.

Leading Indian tech giants such as TCS, Wipro, Infosys, and Tech Mahindra are displaying great ideas in artificial intelligence and blockchain to customers using research & development and innovation hubs to create distinguished offerings. Technological advancements have increased in several sectors, such as healthcare, fitness, education, lifestyle, entertainment, etc. Mobile app is one such innovative tech that has picked up tremendously in the past 5 years, and is flourishing incredibly. Businesses today need an online presence and digital attention, and mobile apps are one of the best ways to do that. However, from 1000s of IT companies, it can be overwhelming to choose a trusted and reputed company that can serve businesses extraordinarily well.

Hyperlink InfoSystem is one of the leading app developers in India and commenced its operations in 2011. It has its offices in Ahmedabad & Mumbai and also planning to open one in Bangalore soon. It has its offices even in the USA, UK, UAE, and Australia. Hyperlink InfoSystem has served over 2,300 clients, with most of them in the States. The company offers IT services such as web & app development, AI, AR/VR, Blockchain, IoT solutions, Salesforce, and more. With an experienced and skilled team of 250+ developers, the company strives to deliver its best when it comes to services.

Founder & CEO of Hyperlink InfoSystem, Harnil Oza, says, “I started this company with the dream of making it the world’s one of the best app development companies. Today I already feel I have somewhat reached there with the strength & efforts of my team. Hyperlink envisions delivering the utmost client satisfaction and offering them the latest technology for their services.”