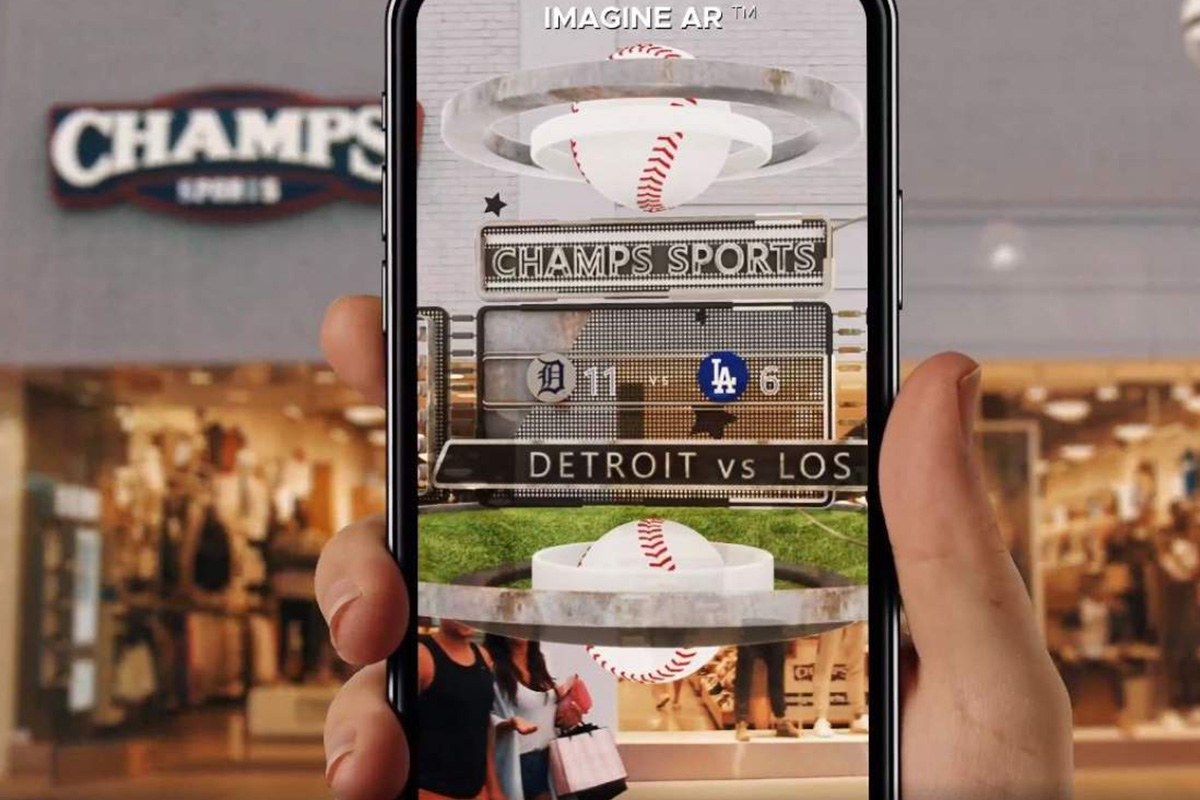 The World Tens Series will be held this August and the official location will be announced shortly.

Paul M. Holmes, Chief Executive Officer of World Tens Series stated “World Tens is a quickly growing rugby series tournament with teams based around the world from Miami to Hong Kong. We chose Global Sports Initiatives as our media content production and distribution partner because of the incredible things Augmented Reality can do through the power of ImagineAR. When leveraged with GSI’s Artificial Intelligence software, and the global platform ImagineAR provides, we are now the first sports league in the world to be able to globally distribute immersive and interactive content.”

“World Tens is a great partner with a blank canvas for implementation of GSI’s next generation technology. Paul and his team truly think outside the box and we are going to utilize all that we have to engage their fans voluntarily with content, both old and new, live and/or recorded, and distribute globally to monetize exponentially more than ever thought of before” stated Kevin J. Meredith, Esq., Chief Executive Office of Global Sports Initiatives, Inc.

“ImagineAR started working with GSI targeting sports franchises and leagues two weeks ago,” said Alen Paul Silverrstieen, CEO and President of Imagine AR. “This partnership has quickly generated significant new global revenue opportunities for both companies, and we are very impressed with World Tens and their digital fan engagement vision is the future of sports.”

Silverrstieen continued “With this executed three-year agreement, ImagineAR has almost equaled the total bookings for Calendar year 2020 within 60 days in 2021. We feel this is the year AR goes mainstream around the world and ImagineAR is well positioned to be a leader in sports and entertainment immersive fan engagement and activation”.

This press release is available on the Company’s AGORACOM Discussion Forum, a moderated social media platform that enables civilized discussion and Q&A between Management and Shareholders.