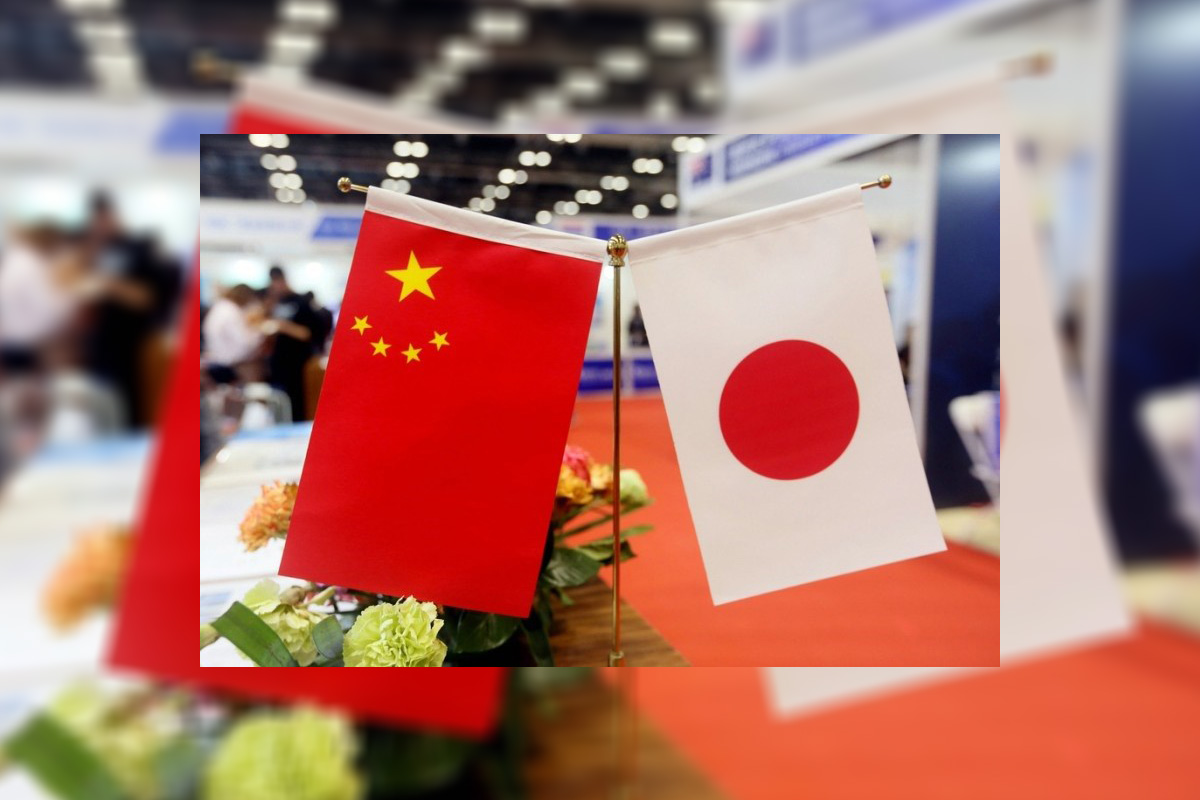 The Japanese government has refrained from commenting following a question from House of Representatives member Kenji Eda regarding concerns that Japan’s first integrated resort developments could see the nation added to a blacklist being compiled by Chinese authorities on foreign casino destinations.

Eda revealed via his personal blog that he had submitted a question regarding the blacklist and its potential impact on Japan’s IRs, stating, “In August 2020, China announced that it would create a blacklist system to restrict travel to foreign cities that had a casino, with the allegation that overseas casinos threatened the property and safety of their citizens. With that in mind, we can understand that there are concerns that overseas casinos are a hotbed of crime, particularly corruption and graft. I request an answer if the government is aware of this system.

“Further, this, adding to the impact of the coronavirus, could have a major impact on IR (casino) operation in East Asia, which relies heavily on wealthy Chinese visitors. In the past, The Chinese government has restricted travel to South Korea because of deployment of the US military’s ground-based missile interception system, and there is a risk they could use this system politically.

“Considering this system, even if we build casinos (IR) in Japan, we cannot have expectations that foreigners, and especially Chinese tourists, will be able to visit.”

In response, the government said, “We are aware that the Chinese government has announced the establishment of a system as you described in August 2020, but the specific details are yet to be announced so we will refrain from comment.”