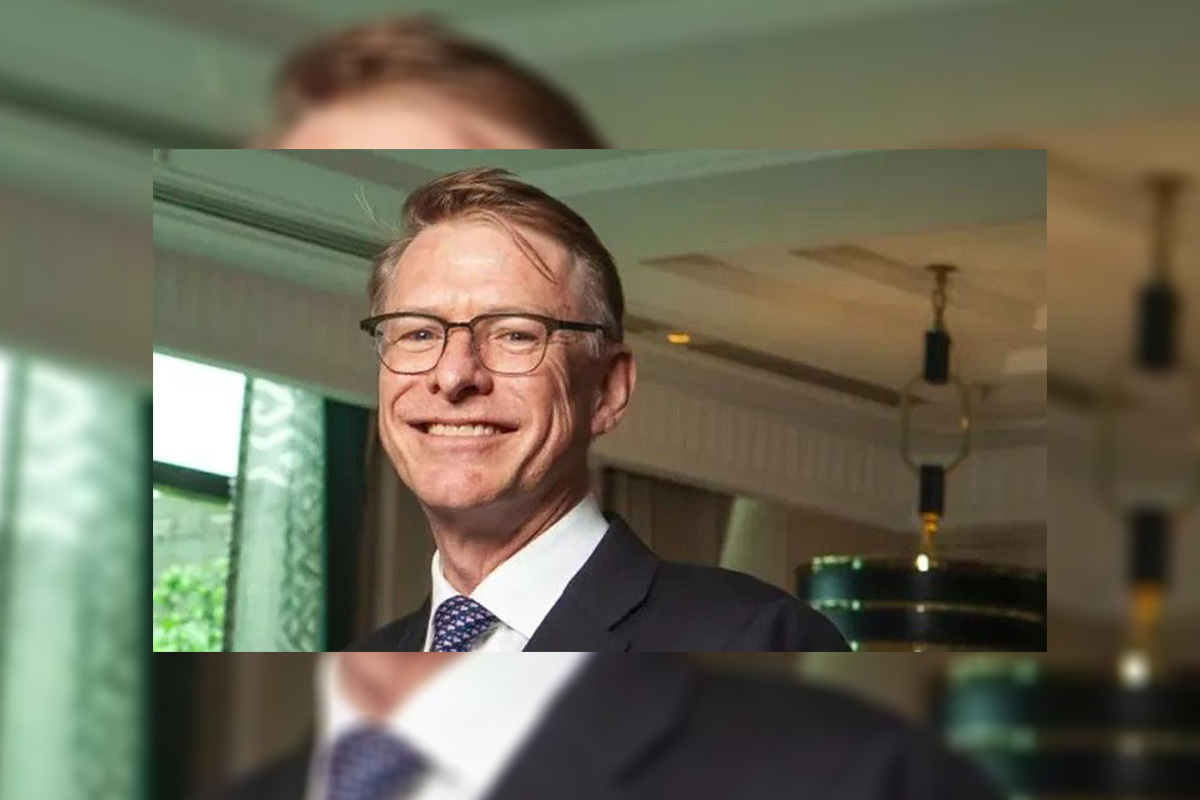 Barton’s resignation is the latest in a string of director departures, following the resignations of former AFL CEO Andrew Demetriou as director and two Packer-linked executives, Michael Johnston and Guy Jalland.

It comes in the wake of last week’s handing down of the Bergin report that found Crown was “quite unsuitable” to hold a casino licence in NSW.

In addition to his resignation, CWN has announced Helen Coonan will assume the role of executive chairman on an interim basis while the board oversees a search for a new CEO.

“I would like to thank Ken for his dedication and commitment to Crown,” – Coonan said.

“Ken joined Crown more than a decade ago and has played an invaluable role with the business, initially as CFO and in the past year as CEO. Ken has always put the interests of Crown first,” Coonan added.

Barton will continue to assist Coonan in the coming weeks to ensure a smooth handover.

“I would like to thank the Crown Directors for the opportunity to work with them on implementing Crown’s strategy,” Barton said.

“Over the past 10 years, Crown has established itself as a great Australian company with world-class assets and I am absolutely certain the business is now on the right path as it works to restore confidence in its operations.

“I am committed to assisting with the transition to new leadership.”

Coonan said the board has agreed her interim appointment to the role of executive chairman will give the company some stability as it grapples with the fallout from the Bergin report.