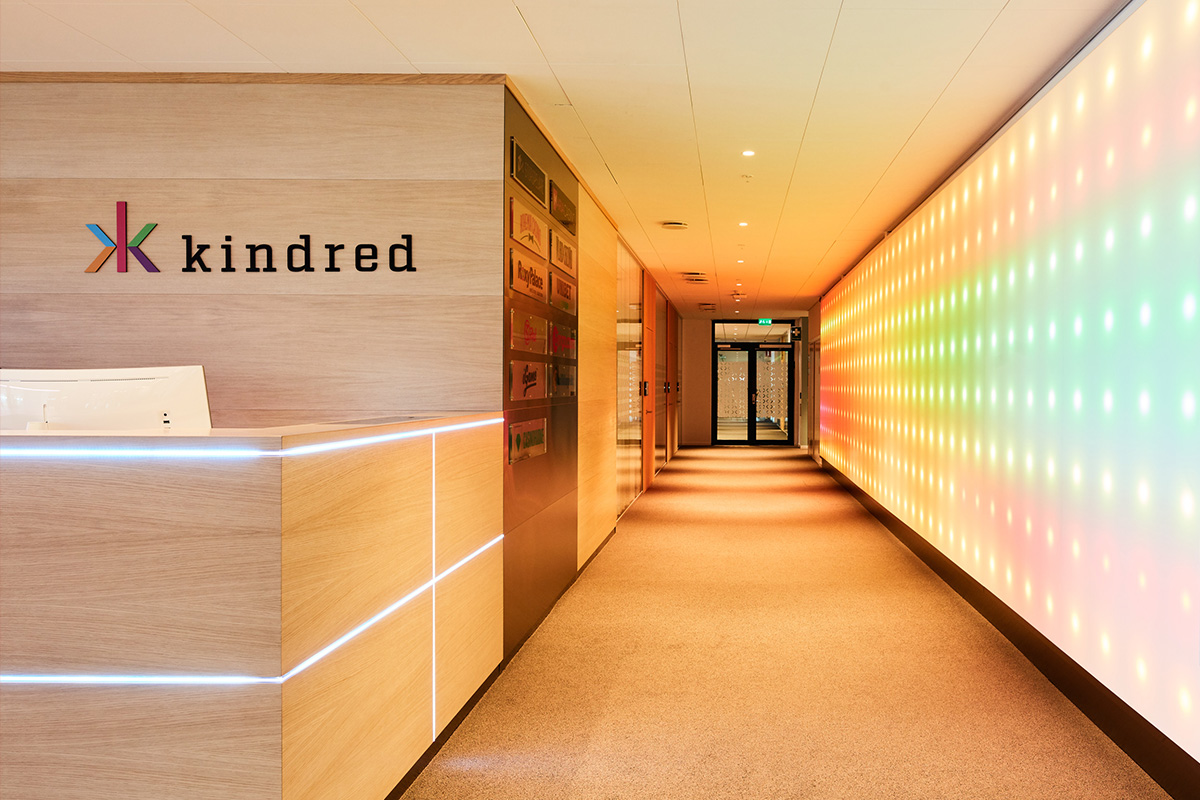 This has been achieved through continued strong activity across its markets and products, and record active customer numbers of 1.78 million, an increase of 11% compared to the same quarter in 2019.

Gross winnings revenue growth was also supported by a slightly higher than normal sports betting margin, which was approximately 10% (after free bets) for the quarter, compared to the long-term average margin of around 8.5%.

Underlying EBITDA for the fourth quarter of 2020 is estimated to be approximately GBP 115 million (Q4 2019: GBP 30.7 million) which is significantly higher than the current consensus. The main contributing factors for this increase are the strong revenue growth, combined with Kindred’s continued focus on operational efficiency and costs.