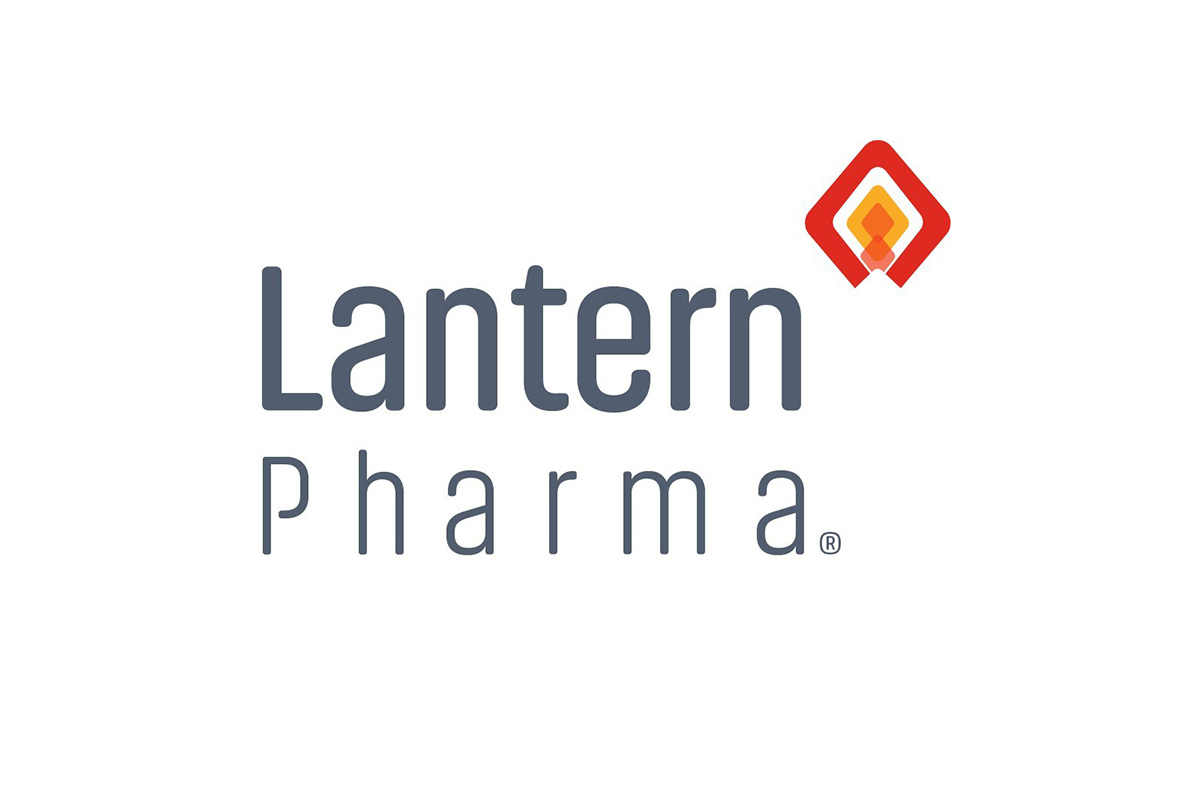 Lantern Pharma (NASDAQ: LTRN), a clinical stage biopharmaceutical company using its proprietary RADR® artificial intelligence (“A.I.”) platform to transform the cost, pace, and timeline of oncology drug discovery and development, announced today positive new data from its ongoing pancreatic cancer collaboration with the Pancreatic Cancer Institute at Fox Chase Cancer Center. Preclinical data demonstrated that the drug candidate, LP-184, demonstrated significant and rapid pancreatic tumor shrinkage, by over 90%, in in-vivo mouse models in 8 weeks. In comparison, the tumors in the untreated mice grew by over eleven-fold in volume during the same 8 week period.

Additional positive data on the efficacy and potency of LP-184 was gathered from 6 pancreatic cancer cell lines, and an additional 5 patient-derived xenograft (PDX) ex-vivo tumor models. Significant reduction of cancer cells and cancer cell growth was observed across all pancreatic cancer cell lines and PDX models that were tested in the study with IC50 values being in the nanomolar range (45-270 nM). These data and observations are being prepared for peer-reviewed publications, manuscripts and scientific conferences. Data from this study will be used to power future insights and analysis provided by Lantern’s A.I. platform, RADR® , in addition to further enhancing the signature of response for LP-184 in pancreatic cancers. Lantern believes this to be a significant positive advancement for LP-184 in targeted pancreatic cancers and plans to advance the collaboration with Fox Chase Cancer Center into the next phase.

CRISPR knockout data confirmed the importance of PTGR1 in LP-184 cytotoxicity in pancreatic cancer, and validates the RADR-generated hypothesis that PTGR1 plays the leading role in orchestrating responsiveness of tumors to LP-184. The research conducted at Fox Chase Cancer Center leveraged CRISPR editing to silence the gene PTGR1 in pancreatic cancer cells — this resulted in virtually no-response by the pancreatic cancer cells to the drug. Those pancreatic cancer cells with PTGR1 expression (untouched by gene-editing) had heightened response to LP-184 causing cell death and IC50 values in the sub-100nM range. Lantern believes that using a defined genetic signature for patient selection can enhance the likelihood of clinical trial success and focus future clinical trials on those patients that will benefit most from the therapy.

The research has been conducted in collaboration with Dr. Igor Astsaturov, an established, NCI funded, physician scientist and co-leader of the Marvin & Conchetta Greenberg Pancreatic Cancer Institute at Fox Chase Cancer Center. Results demonstrated that LP-184 significantly and rapidly shrunk pancreatic cancer xenografts in mice, and after treatment with once weekly dosing at 3 mg/kg for 8 weeks, no tumors were present in 1 of 4 treated mice and in 3 of 4 mice the average size of remaining tumors was approximately 7% of the original tumor and 146-fold smaller than the untreated tumors.

Additional research was conducted with Dr. Astsaturov to further confirm the increased sensitivity to LP-184 in tumors that had damage to DNA repair pathways. It was observed that pancreatic tumors that harbored genetic alternations in the following DNA repair pathways — NER (nucleotide excision repair) and HR (homologous recombination) — had 2-fold increased sensitivity to LP-184. This observed data has implications in increasing the potential number of pancreatic cancer patients that can benefit from LP-184, and also in confirming prior Lantern research focused on aiming this drug-candidate at other cancers that have DNA repair pathway mutations. These could be mutations or deficiencies in genes such as: BRCA1, BRCA2, ATM, ATR, ERCC2, ERCC3, ERCC4, ERCC5, ERCC6, FANCD2, RAD51 and PALB2.

“These data mechanistically validate LP-184’s potential as a synthetic lethal agent in many HRD (homologous recombination deficient) and NERD (nucleotide excision repair deficient) cancers.” stated Dr. Astsaturov.  “As a result, these data may be highly supportive of a future role for LP-184 in a genetically-defined subset of pancreatic cancer.”

“We are highly encouraged by the results of this preclinical research and look forward to reporting the full results at future scientific conferences and in publications,” noted Dr. Kishor Bhatia, Lantern’s Chief Scientific Officer. “The study observed the significant and targeted anti-tumor effects of LP-184, even in pancreatic cancers that were resistant to standard-of-care drugs. Moreover, we also validated through the elegant work done with Dr. Astsaturov’s lab, by use of CRISPR-editing, that PTGR1 does directly link to the anti-tumor activity of LP-184. We expect that we will be able to exploit this biomarker mechanism in various tumors beyond pancreatic in the future.”