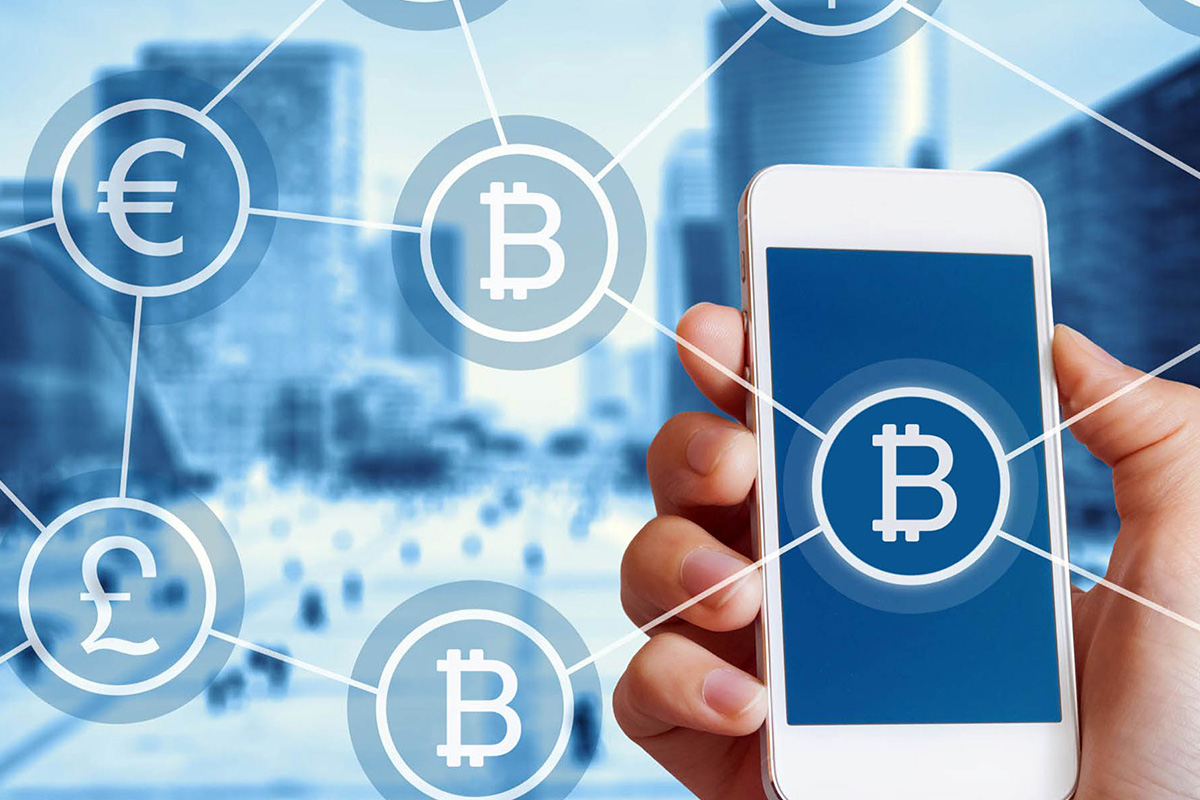 Amidst the much heated global discussion of digital currencies right at the beginning of 2021, the Office of the Comptroller of Currency (OCC) brought forward an interpretive letter (# 1174), like the music taking ears in the Blockchain innovation market much in surprise.

The letter is generally heralded as the efforts in clarifying road rules from the U.S. regulatory agency for the application of innovative crypto technologies, paving the way forward for the national banks and the Federal Reserve Associations to use the new powerful technologies, including the Independent Node Verification Network (INVN) and stablecoins to better service the ever-demanding payment needs from the real economy.

In a nutshell, the letter tells:

2) Banks can use stablecoins to facilitate customer payment transactions.

The new guidelines open up the possibility for banks to use INVN and stablecoins to transfer funds faster between financial institutions without government intermediaries. This gave banks the green light to use the “always online” function of the compliant blockchain networks.

What Does This Mean, Exactly?

The market is excited about the OCC’s interpretive letters, because OCC has always been regarded as a rather conservative institution and often been criticized for lagging behind in supporting the development of financial innovation technology. Against this historical background, OCC’s latest letter just outlines a prudential regulatory agency framework, showing that the government actually understands that the cryptocurrency network is the foundation of the next-generation payment system, and is acting cautiously and quickly. It’s always encouraging to see major regulatory agency in keeping up with changing times and customer needs.

In fact, if we take a step back and analyze the landscape in a stretch timeline, OCC has obviously taken a rather systemic approach on the practice of cryptocurrency and digital assets for banks and financial institutions under its supervision. Since July 2020, OCC has published a series of guidelines:

The first interpretive letter 1170 published in July 2020 clarified the legal basis for the bank to provide customers with cryptocurrency custody services, especially around private key custody.

The second interpretive letter 1172 issued in September 2020 further elaborated on the authority of banks to hold and manage stablecoin reserves.

This is the third interpretive letter 1174, which is generally understood by the market as breakthrough cryptocurrency guidance for the future of banks and payments.

It is worth mentioning that in December 2020, the chief economist of OCC also published a paper named “Depicting the Future of Fintech”, which focused on the regulatory ideas for stablecoins. It is pointed out that stablecoins must be included in the concurrent supervision framework, stablecoin issuers must “out of the shadow” and would benefit from obtaining the National Bank Charter.

This shows that OCC’s acknowledging the power of leveraging blockchain networks and permissible stablecoins in forming the new payment infrastructure. This opens up new business opportunities for technology innovators to provide faster 24-hour real-time payment functions that currently lacks under the existing framework.

The Impact and Opportunities

As pointed out in the OCC explanation letter, “Over time, banks’ financial intermediation activities have developed and adapted to changing economic conditions and customer needs.

Banks have adopted new technologies to carry out activities permitted by banks, including payment activities. The ever-increasing demand in the market fully illustrates the changes in the economy’s financial needs, which are achieved faster by using disintermediation technologies (such as INVN) to verify and record financial transactions (including stable currency transactions). More efficient payment.”

We also noted that the letter emphasized that when banks must expand and maintain the operating rules that comply with the Bank Secrecy Act (BSA) and anti-money laundering (AML).

Banks need to make full use of the experience of BSA/AML to correctly address the unique risks associated with cryptocurrency transactions. As always, the complexity of the products and services offered must be commensurate with the level of sophistication in risk management and deemed appropriate for the strategic plan of business growth.

Obviously, safety and robust privacy preservation are the top considerations when it comes to deal with innovation and new payment systems. The use of INVN, digital assets, cryptocurrencies and other blockchain technologies are just new means to enhance and empower the needs of economic functions in digital transformation.

The capabilities in private computing will become the core competitiveness of next-generation financial institutions in providing such digital financial services.