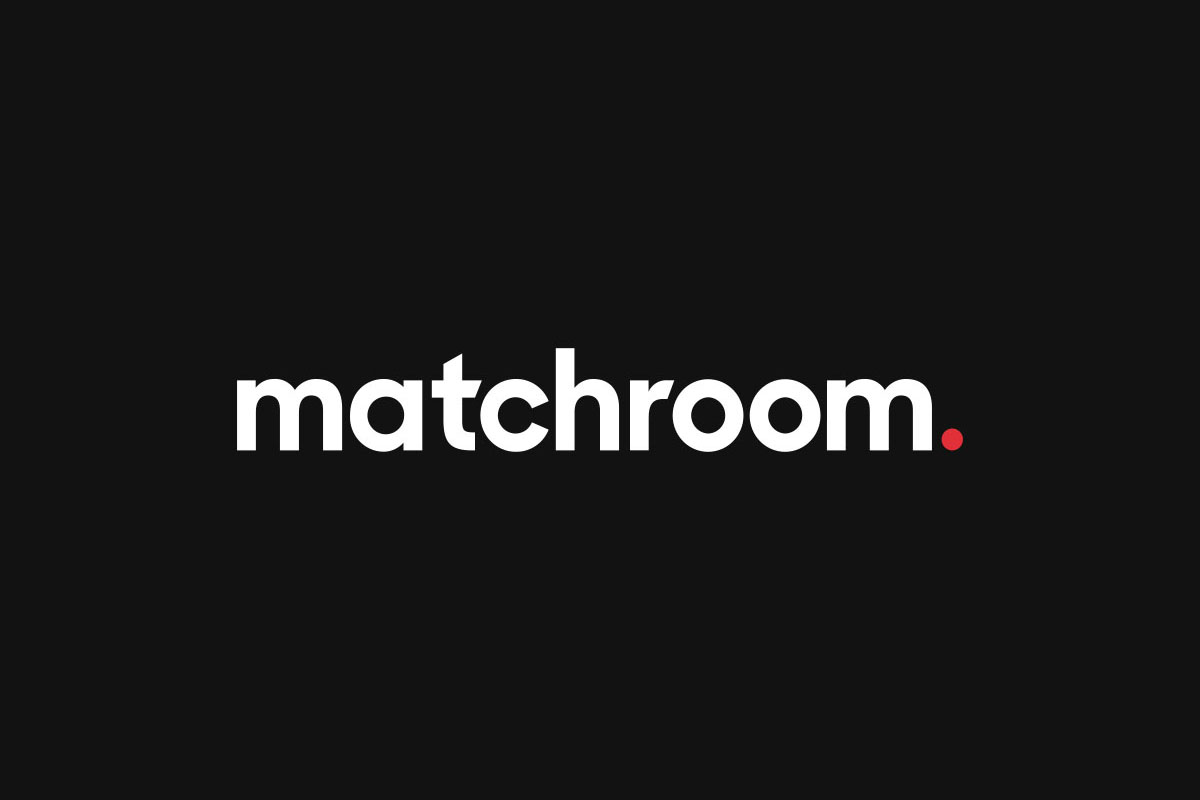 Esports organisation LDN UTD has entered into a partnership with sports programming supplier Matchroom to merge the world of esports with competitive sport.

The content series entitled “Matchroom Mondays” will commence later this month and feature engaging content across various esports titles, with varying themes to complement the esports players and athletes. Opportunity will also be provided for the community to engage and participate directly throughout the series.

“Esports is the fastest growing consumer industry, and has only become more prominent during the pandemic. It therefore made sense to align with an esports organisation that wants to grow a community by promoting a healthy lifestyle and social issues. We’re looking forward to showcasing our athletes in a different environment and engaging the community,” Matthew Porter, Director of Matchroom, said.

“The trajectory of esports might not be the obvious direction for Matchroom, but as a sports entertainment business, they’ve recognised the growth of esports, its demographic, and potential to continue to bring new fans to their sports. At LDN UTD, we believe in collaboration and look forward to working with Matchroom on creating some original content to entertain the community,” Oliver Weingarten, CEO of LDN UTD, said.

“I am excited for Matchroom Mondays. It is no secret that during lockdown in between my FIFA practice, I have been throwing darts and getting the odd 180. I’m looking forward to competing against the PDC players at FIFA and honing my darts skills at the same time,” Adam Ryan, LDN UTD’s FIFA Pro, said.