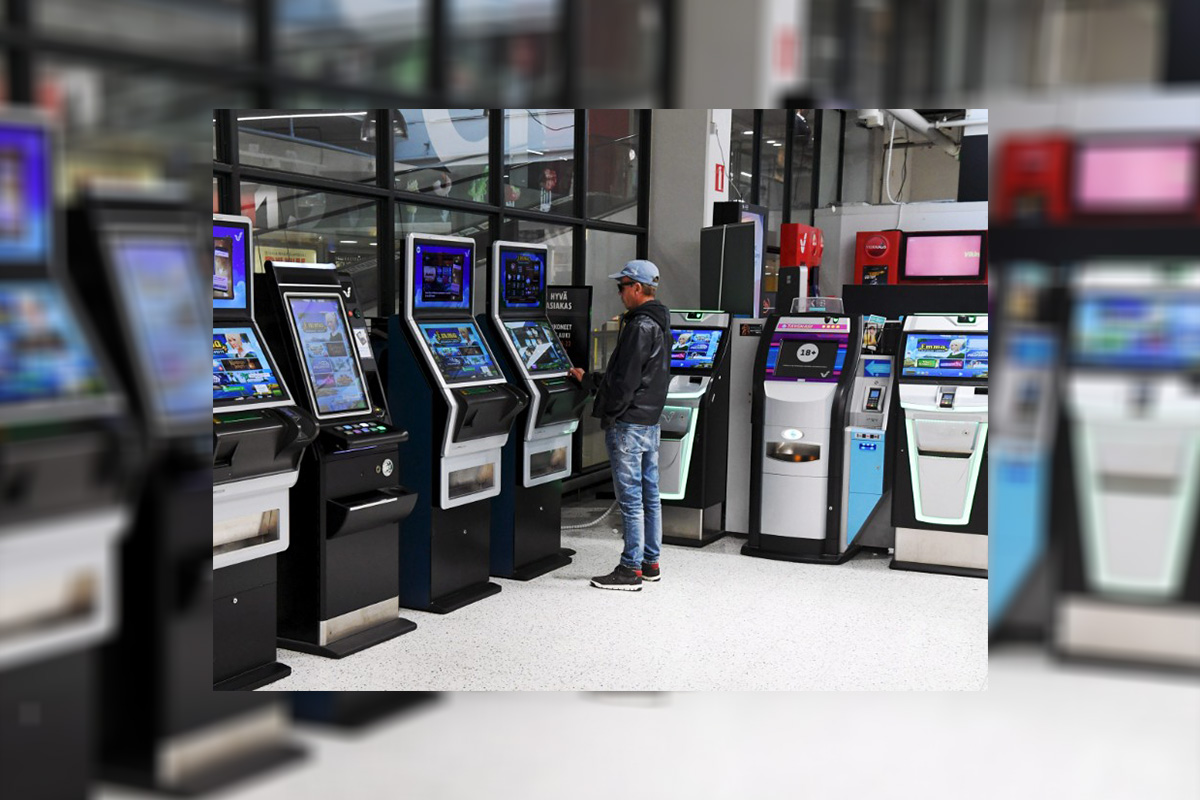 German supermarket chain Lidl has announced plans to remove slot machines from all its Finnish stores, becoming the first nationwide retail chain to do so in Finland.

The machines, owned and operated by the state gambling agency Veikkaus, are scheduled to be removed from stores over the course of this coming summer. Lidl stores have a total of about 250 slot machines nationwide.

Lidl said the decision is based on a desire to show a positive example as a company of responsible choices.

“For us, responsibility means deeds, not just speech or slogans. It is an indisputable fact that there are problems with gaming and that the slot machines in the shops have a role to play here. It is up to each retailer to decide for themselves on the machines and assess their chances of giving them up, but as a large company we can set an example and lead the way,” Lidl Finland CEO Nicholas Pennanen wrote in a press release.

The company added that the decision will lead to a loss of revenue to the chain from a Veikkaus commission, which has run into millions of euros every year.