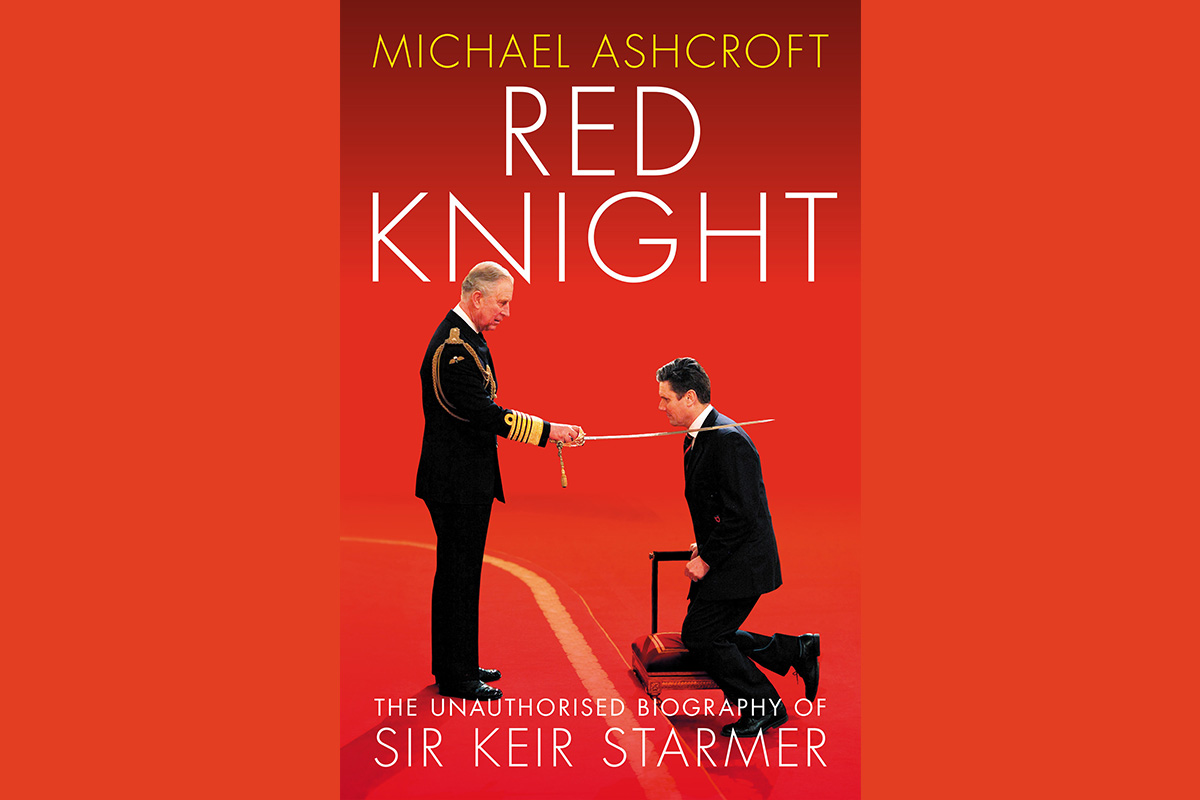 Sir Keir Starmer has played many parts during his life and career. He went from schoolboy socialist to radical lawyer before surprising many by joining the establishment, becoming Director of Public Prosecutions, accepting a knighthood and then, in 2015, standing successfully for Parliament. At Westminster, he was swiftly elevated to the shadow Cabinet, and in April 2020 he became the leader of the Labour Party.

Michael Ashcroft’s new book goes in search of the man who wants to be Prime Minister and reveals previously unknown details about him which help to explain what makes him tick.

Starmer was the architect of Labour’s second-referendum Brexit policy, which was considered a major factor in its worst electoral defeat for nearly a century. Is he the man to bring back Labour’s lost voters? Is he the voice of competence and moderation who can put his party back on the political map? Or is he just a member of the metropolitan elite who is prepared to say and do whatever it takes to win favour?

This meticulous examination of his life offers voters the chance to answer these vital questions.