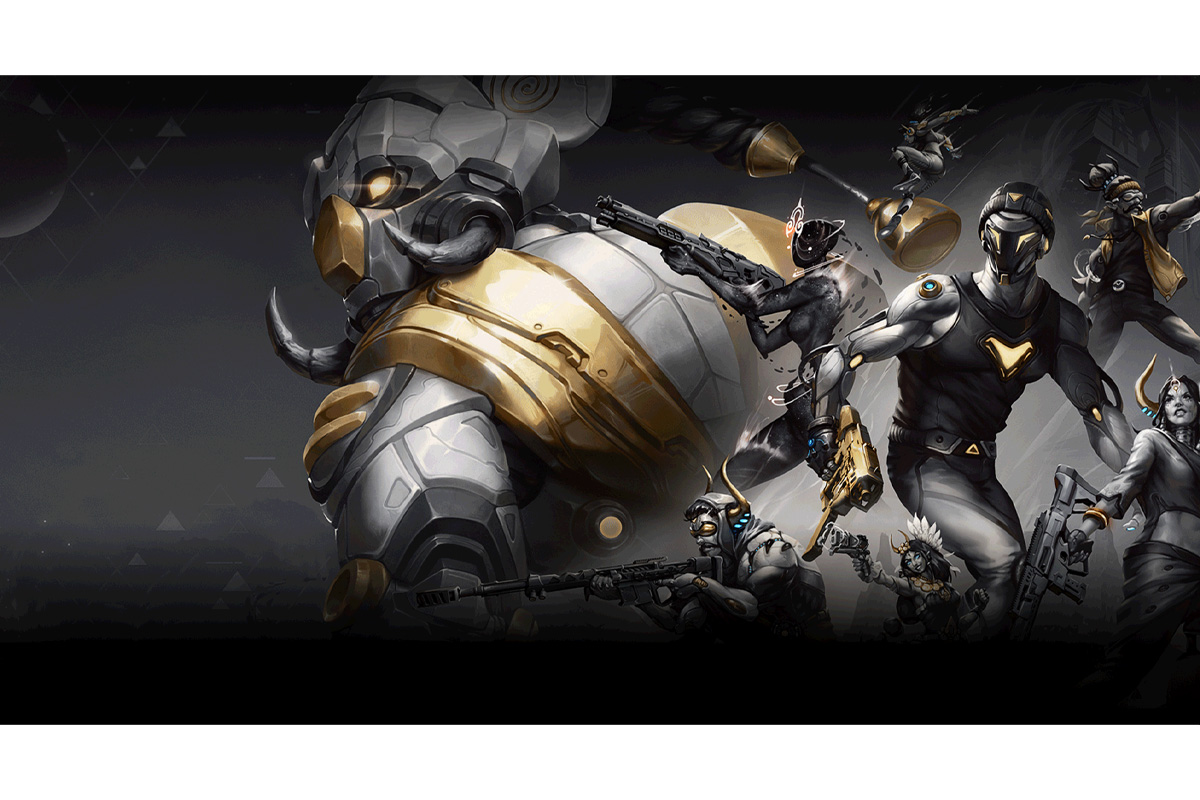 Indo-Futuristic battle royale Indus will have its second playtest test this November. Developed by Pune-based SuperGaming, Indus is slated for mobile, PC, and consoles. The community will be able to play the game on November 19 and 20 at Comic Con Bengaluru.

“Indus is at a stage where within the dev teams we are able to play it in-house regularly, complete with all the feedback from our first community playtest in it,” says SuperGaming co-founder and CEO Roby John. “Now we want to open it up to all of you to try it out — bugs, glitches, and all. Your feedback will help us build a better game.”

This is the second time the community will be given access to Indus following the first community playtest held in August of this year. This is an invite-only event so sign up for access via this form.

During the community playtest, players will get access to the latest build of Indus and play a few rounds of the game with the developers and fellow community members. Here are some of the changes compared to the first community playtest held in August:

Players will be able to share their thoughts on various aspects of the game and impact the direction of how SuperGaming crafts its most ambitious title yet. If invited, players get an Indus Battle Kit. It’s a collection of collector-grade memorabilia made to celebrate SuperGaming’s community and how games are built through collaboration.

This is inline with how SuperGaming has crafted its biggest hits — MaskGun and Silly Royale. Popular multiplayer shooter MaskGun has amassed over 65 million players since its launch.

This is due to a relentless focus on putting its players first with consistent community collaborations, even leading to some of its biggest community members featuring in-game as well as celebrating India-specific events like Diwali.

Similarly, the recently released social deduction game Silly Royale has over 22 million players in no small part thanks to regular community and content creator initiatives. The company hopes to do the same with Indus.

SuperGaming fans keen to attend this playtest will need to register on this link. Limited entries available. The announcement of the selected attendees of the event would be made available via email or phone notifications.