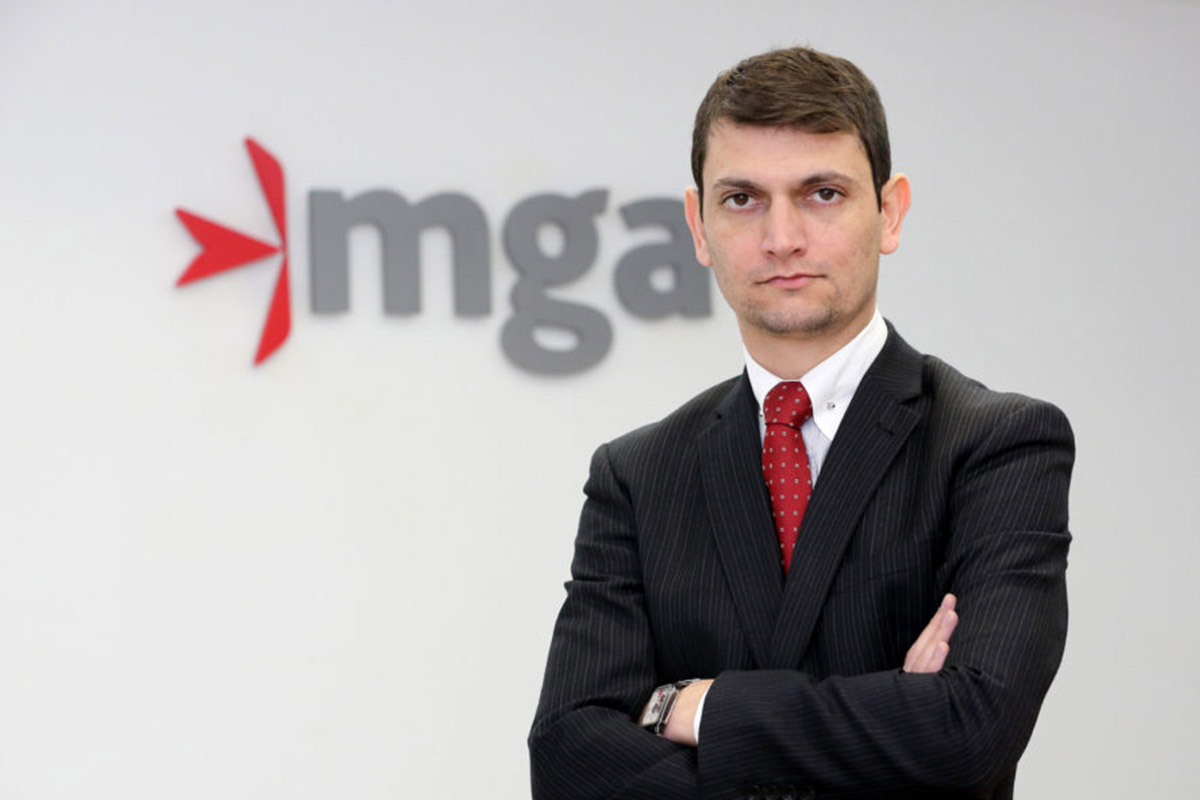 Heathcliff Farrugia of the Malta Gaming Authority has confirmed that he would not be renewing his CEO tenure.

Farrugia confirmed to local news sources that he had requested the government not to renew his leadership terms as MGA CEO, which expires at the start of next year. Declaring his resignation, Farrugia reportedly wants to establish a new business with MGA Chief Regulatory Officer Karl Brincat Peplow.

Farrugia was an executive of MGA since 2014 and was appointed as the Chief Executive in 2018, replacing long-term incumbent Joseph Cuschieri.