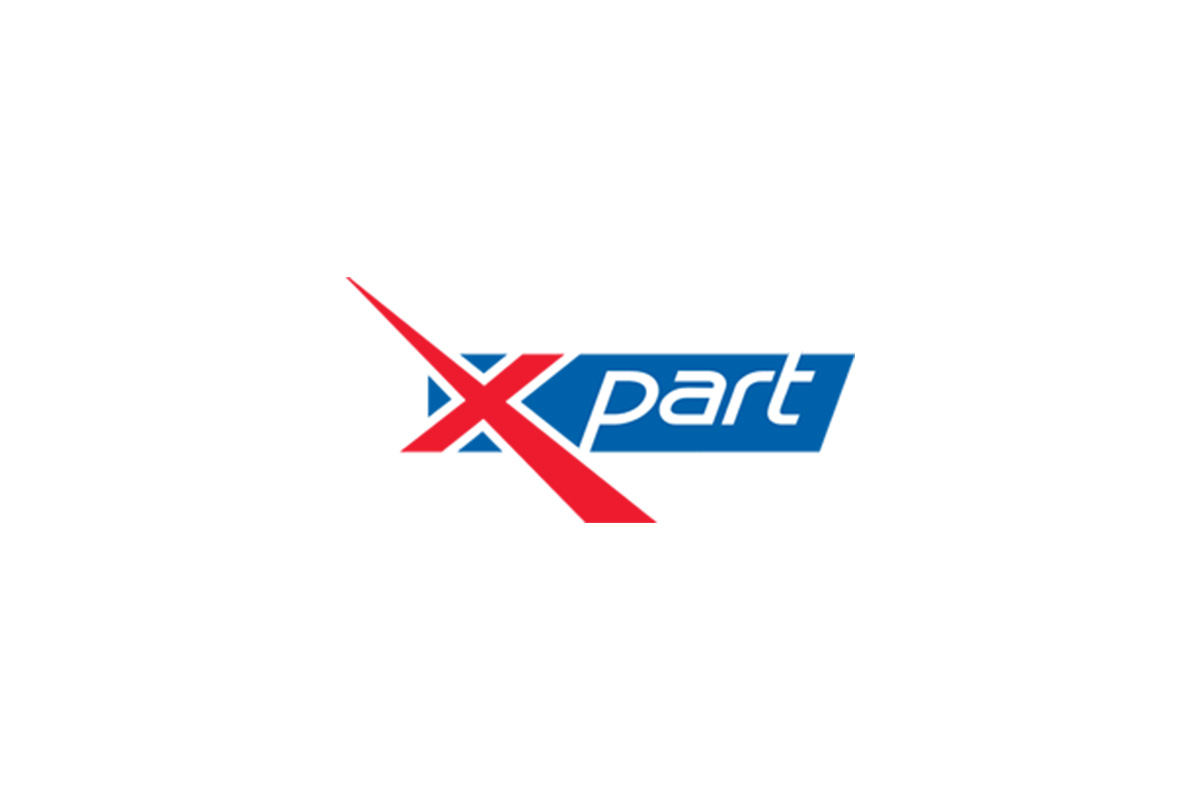 In accordance with paragraph 4 of Article 157 of Law No. 6,404/1976 and CVM Instruction No. 358/02, Itaú Unibanco Holding S.A (“Itaú Unibanco” or “Company”) informs its stockholders and the general market that, in line with the Material Facts disclosed on November 3 and 26, December 31, 2020 and January 31, 2021, the controlling stockholders of the Company, Itaúsa S.A. (“Itaúsa”) and IUPAR – Itaú Unibanco Participações S.A., obtained on May 28, 2021, the favorable approval of the Federal Reserve Board (“FED”) for the corporate restructuring aimed at segregating the Itaú Unibanco Conglomerate’s business line in connection with the equity interest in XP Inc. (“XP”), a company incorporated in the Cayman Islands and listed on Nasdaq, represented by two hundred twenty-six million, five hundred twenty-three thousand, three hundred and four (226,523,304) shares issued by XP, equivalent, as of September 30, 2020, to 41.05% of the capital of the latter, to be transferred to the new company named XPart S.A. (“XPart”), as approved by Itaú Unibanco’s Extraordinary General Stockholders’ Meeting as of January 31, de 2021.

FED’s approval is effective as of today, therefore the legal and accounting segregation of the Company and of XPart will be carried out from this date (that is, the latter will be formally incorporated). XPart will have its incorporation documents duly filed with the Central Bank of Brazil and other proper registration bodies.

As disclosed on the Material Fact of December 31, 2020, Itaú Unibanco’s stockholders will be entitled to equity interest in XPart in the same number, type and proportion of the shares they hold in the Company itself.

The shares issued by Itaú Unibanco, as well as the American Depositary Receipts (ADRs) will continue to be traded including the right to receive securities issued by XPart until the cut-off date (date of ex-right), which will be set and informed to the market as soon as possible.

The Company informs that XP expressed its interest in merging XPart and, accordingly, XP and Itaúsa announced to the market that they have reached a final understanding regarding the merger. If the merger of XPart into XP is carried out, which will be resolved at the General Stockholders’ Meetings of these companies at a date to be defined, which are expected by XP and Itaúsa to be held in the middle of the second half of 2021, the cut-off date mentioned above is planned to be after the closing of the trading session at the date of these General Stockholders’ Meetings.

As disclosed by Itaúsa and XP, should the said merger be approved by the stockholders of XP and XPart at the General Stockholders’ Meetings of these companies, Itaú Unibanco’s stockholders, who until the cut-off date will be entitled to receive securities issued by XPart, will receive: (a) as for the Company’s controlling stockholders, IUPAR – Itaú Unibanco Participações S.A. and Itaúsa, and the holders of American Depositary Receipts (ADRs), Class A shares issued by XP, and (b) as for the remaining stockholders, Level I sponsored Brazilian Depositary Receipts (BDRs), replacing the securities they would receive from XPart, which will not be listed on a stock exchange (because it will be dissolved after its merger into XP). Note that, in case XPart is not merged or is not listed on a stock exchange within a period of 120 days as from the date of approval from the Central Bank of Brazil above mentioned, stockholders will be entitled to withdraw from XPart, in accordance with paragraphs 3 and 4 of Article 223 of Law No. 6,404/76.

The Company will keep its stockholders and the market informed of the progress and developments of this operation, including, as the case may be, details on the start of the period to exercise the right to reimbursement of shares by the stockholders dissenting from the merger resolved upon at the XPart’s General Stockholders’ Meeting, in accordance with paragraph 1 of Article 137 of Law 6,404/76.