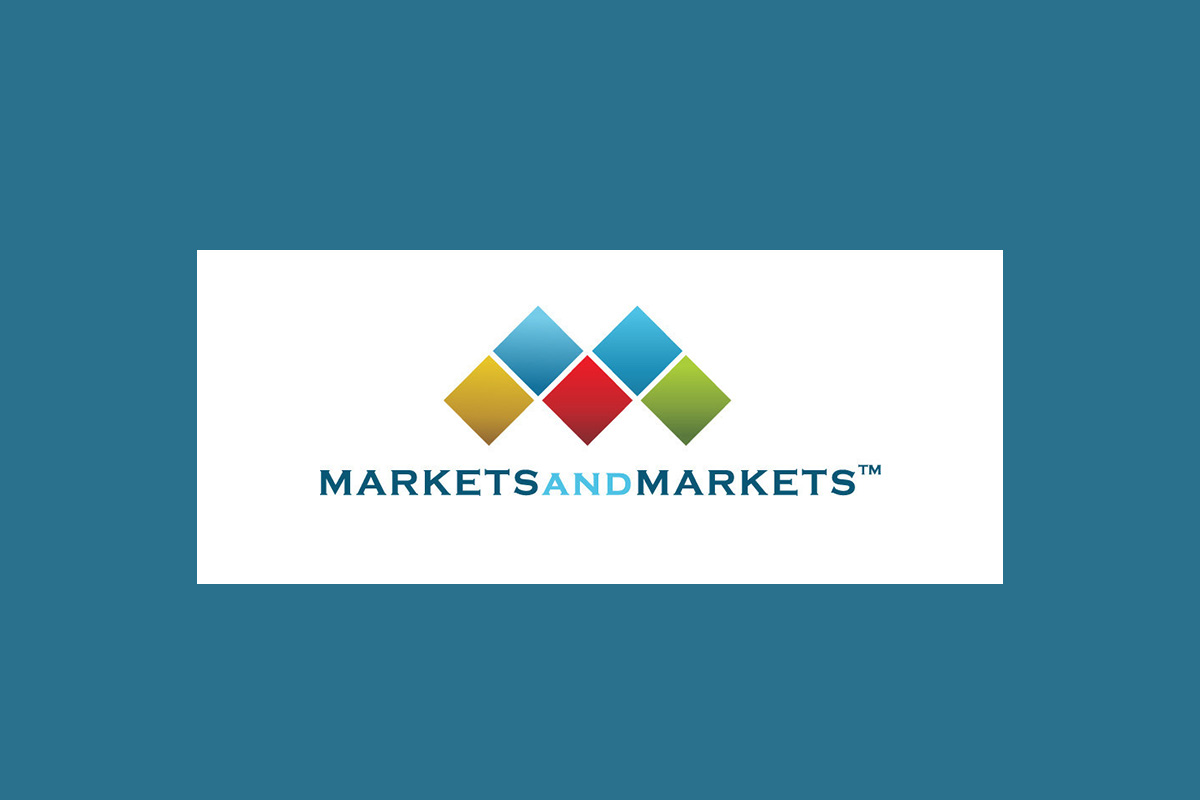 Methanol are used across industries, such as Construction, Automotive, Electronics, Appliances, Paints & Coatings, Insulation, Pharmaceuticals, Packaging (PET bottles) and Solvents. In the Methanol Market, automotive is the key end-use industry owing to the wide applications of these methanol.

The solvents end-use industry is expected to register the highest CAGR in the global Methanol Market during the forecast period.

The solvents will continue to highest growing industry in the Methanol Market. Due to the huge demand from the pharmaceutical, construction, and paints & coating end-use industries. Methanol is the most used solvent in the construction and paint & coating industries. Methanol is used as a laboratory solvent, which is useful for HPLC, UV/VIS spectroscopy, and LCMS due to its low UV cutoff.

APAC is expected to hold the largest market share in the global Methanol Market during the forecast period.

Asia Pacific accounted for the largest share of the Methanol Market in 2020. Factors such as the rapidly increasing consumption of methanol in the automotive, construction and pharmaceutical industries in countries such as China, Japan, India, South Korea and Australia have led to an increased demand for Methanol in the Asia Pacific region.