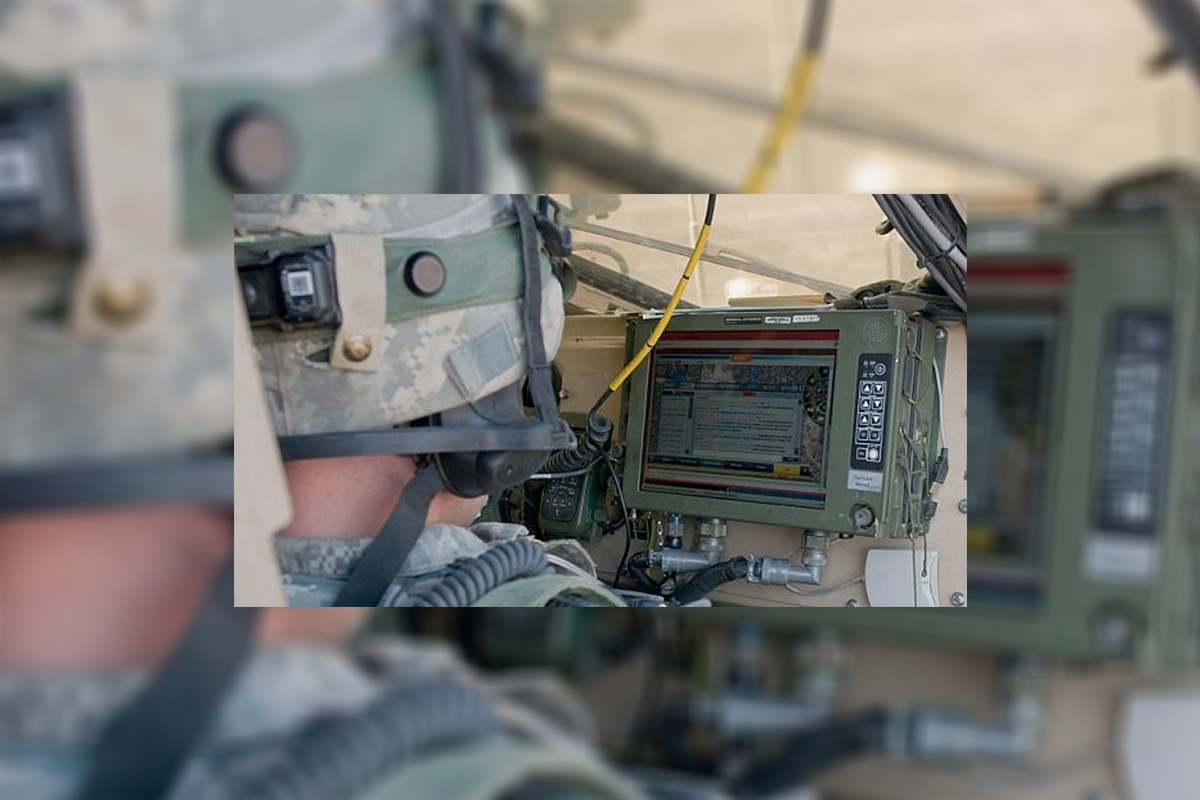 Various improvements in integrated circuits and processor technologies have led to a decline in the overall hardware costs associated with embedded systems. Adoption of modern blade servers is growing, especially in network-centric military applications. Military electronic equipment has undergone tremendous advancements during the past few years. Some of the key requirements in electronic devices and systems used for military applications include high reliability, efficiency, and compact size. Due to these requirements, market players put enormous efforts into developing technologically advanced embedded systems.

Based on the server architecture, the rack-mount server segment is projected to witness a higher CAGR during the forecast period

Based on server architecture type, the rack-mount server segment of the military embedded systems market is projected to grow at the highest CAGR during the forecast period. The growth of this segment can be attributed due to the increasing demand in naval weapon systems and commend command and control centers to drive the market for rack-mount server. Rugged rackmount server is highly used in naval, airborne and ground-based applications. In 2019, Mercury Systems included over 50 Models to its rugged server product line. Enhanced Reliability: Enterprise Series servers see a wide range of military-grade specifications, including MIL-STD 810G, 461F (EMI/RFI), 901D (shock), 167-1 (vibration), 1474-D (airborne noise), and 740-2 (structural borne noise).

Based on the application, the communication and navigation segment is projected to witness a higher CAGR during the forecast period

Based on the platform, the land segment is projected to lead the military embedded systems market during the forecast period.

Based on the platform, the land segment is expected to lead the market and is expected to continue to lead until 2025. The market has been segmented into land, airborne, naval, and space. The land segment is projected to lead in the military embedded systems market at the highest market share during the forecast period. The growth of this segment can be attributed due to the increasing demand for surveillance operations due to geographical instability, development of advanced electronic systems, and mission-critical embedded systems. The harsh-environment embedded computing systems are to help the Army increase the use of low-cost open standards-based COTS electronics in military ground vehicles. Curtiss-Wright’s are supplying for application such as command, control, communications, computers, intelligence, surveillance, and reconnaissance (C4ISR) applications on armored combat vehicles.

The rapid growth of the military embedded systems market in the Asia Pacific can be attributed to the development initiatives in countries such as China, India, Japan, South Korea to overcome the challenges in latency, network bandwidth, reliability, and security. The growth of this segment is also attributed to the new developments in defense capabilities, increased adoption of advanced lightweight armored vehicles, and increased demand for modular electronics, specifically soldier’s smart wearables, and smartphones. The availability of low-cost electronic products is also expected to increase the demand for microprocessors and microcontrollers in the region. In addition, countries such as India, China, and Japan are investing in network-centric solutions to strengthen the capacity of their defense communication systems