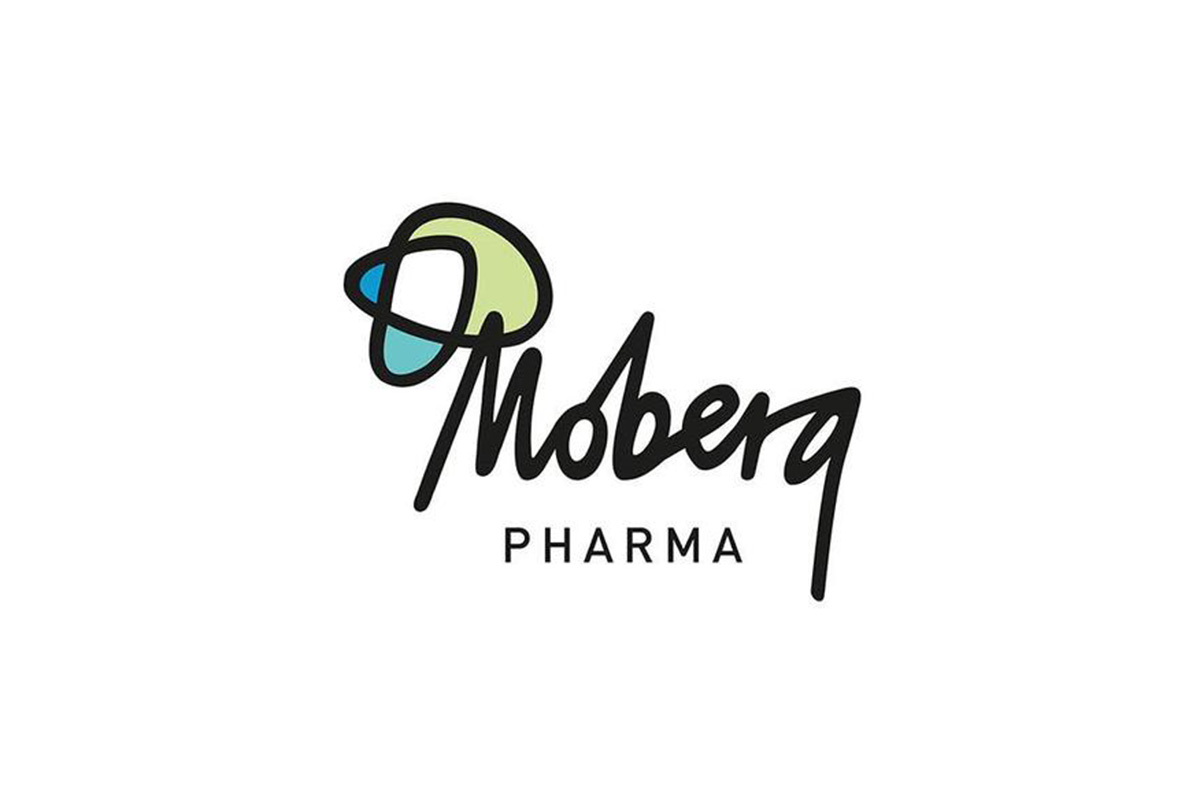 Padagis will conduct registration activities in Israel, and will be marketing, distributing and selling MOB-015 in Israel and the Palestinian territories upon completion of registration.

“This is the sixth commercial agreement for MOB-015, this time with a leading provider of extended topical and other specialty pharmaceuticals in Israel. We look forward to work with Padagis and making MOB-015 available in Israel, contributing to our vision of making MOB-015 the leading nail fungus treatment worldwide”, says Anna Ljung, CEO of Moberg Pharma.

“As a leading pharmaceutical company in Israel, Padagis Israel welcomes the signing of this agreement with Moberg Pharma and look forward to a fruitful cooperation and collaboration between the two companies”, says Shlomi Leibovich, SVP & CEO of Padagis Israel.

According to Moberg Pharma’s market intelligence, the Israelian market for topical drugs for onychomycosis amounts to approximately €6.5 million.