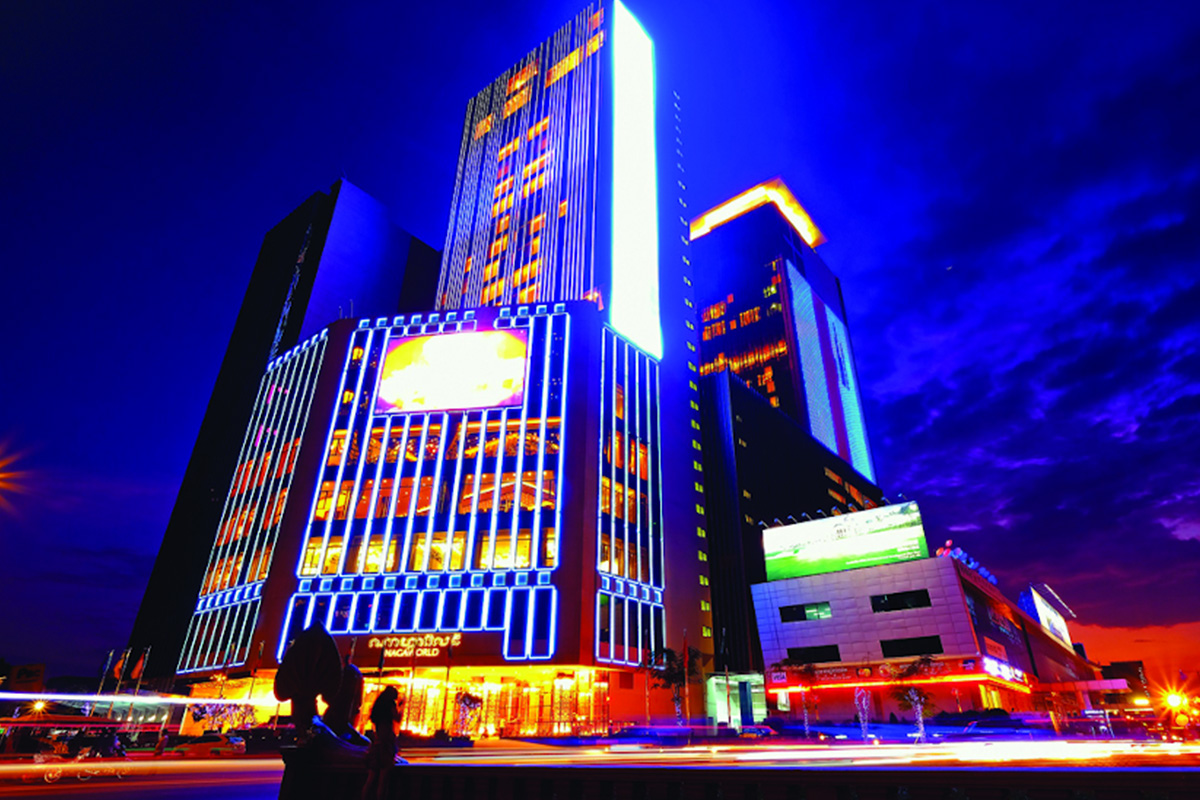 NagaCorp, a casino operator in Cambodia, has axed 600 employees, citing Covid-induced restrictions imposed on casinos in the country. The workers have been receiving lay-off notices since last week.

The company made a profit of $102.3m in 2020, its financial results reveal. The fact that profit-making company is going for a staff reduction has raised eyebrows.

“They have just announced the dividend payout. For a company that’s making so much money, why would they need to let go of their staff?”

The company announced the layoffs in April and immediately laid off 1329 workers at the Phnom Penh casino.

The second round of job cuts has raised doubts about company’s real motive, with some employees hinting about an attempt to weaken the staff union.

Chhun Sokha, Vice President of the NagaWorld Union, commented that about 500 of the laid-off workers were members of her union and the move is discriminatory.

She minced no words in her criticism of the company:

“We are happy for the generosity of the company that is providing the Government with subsidies to help the Cambodian people during the Covid-19 crisis. This gesture is just a fake, a hoax picture because the actions that the company has taken regarding the employees – mostly women, including, pregnant women and women who have given birth – also got the company’s layoff notification.”