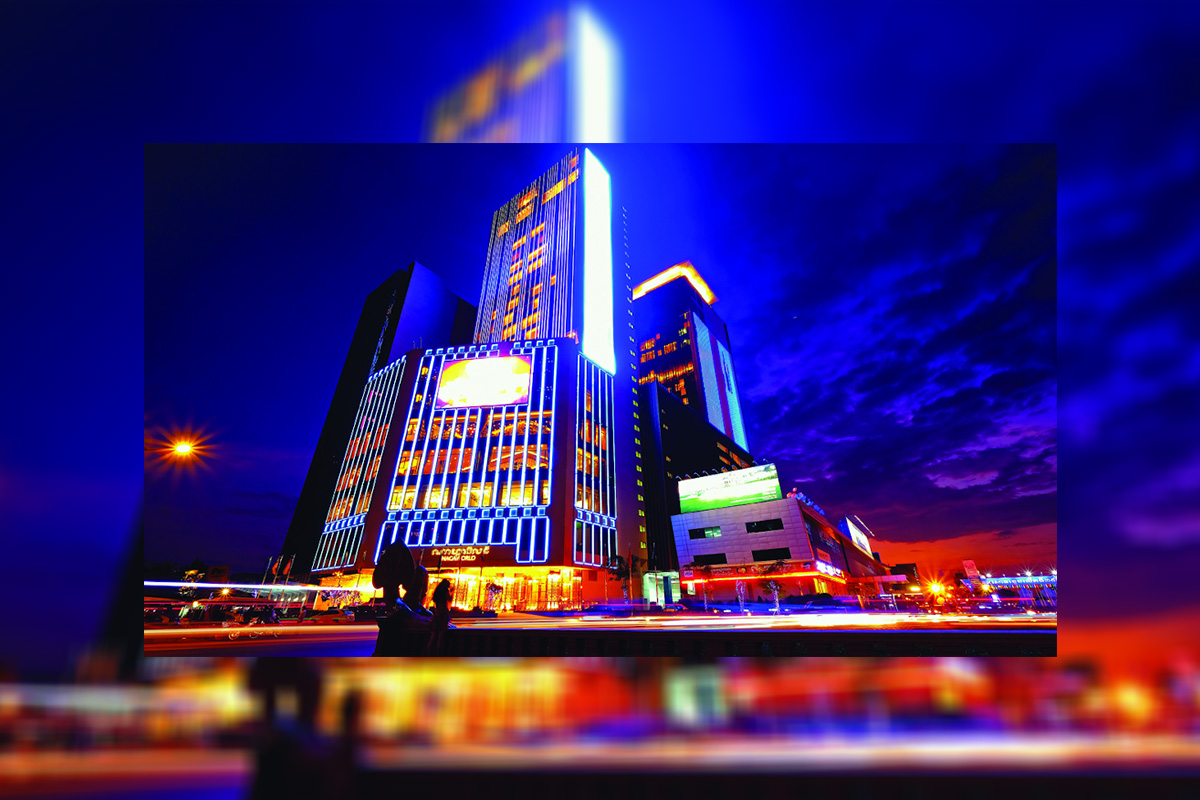 Cambodia’s largest casino operator NagaCorp is set to cut more than 1300 jobs as the company deals with increasingly difficult conditions as a result of its continued casino closure.

The casino staff cuts have earned the ire of worker union leader Chhim Sithar, who alleges the company is unfairly paying staff only a fraction of the severance pay they are owed, by basing the severance pay on the reduced salaries that were imposed last year.

“Workers risked their safety to make profits for NagaWorld during the pandemic and then when they need help, they are abandoned,” Sithar said.

“We are asking for support and they have responded with the idea of mass layoffs. It’s extremely disappointing,” she added.

The staff layoffs come despite the company still managing to record a net profit during the 2020 year, driven by a strong recovery in the second half, led by the premium mass sector.

During the first quarter of 2021, NagaCorp said its mass market business had continued to improve, gaining sequentially from the second half of last year and returning to about 99% of its Q1 2020 levels before the pandemic took hold.

The company, however, has had its casino closed since early March, after several staff were found positive for Covid-19, as well as a rise in Covid-19 community transmissions in the country.