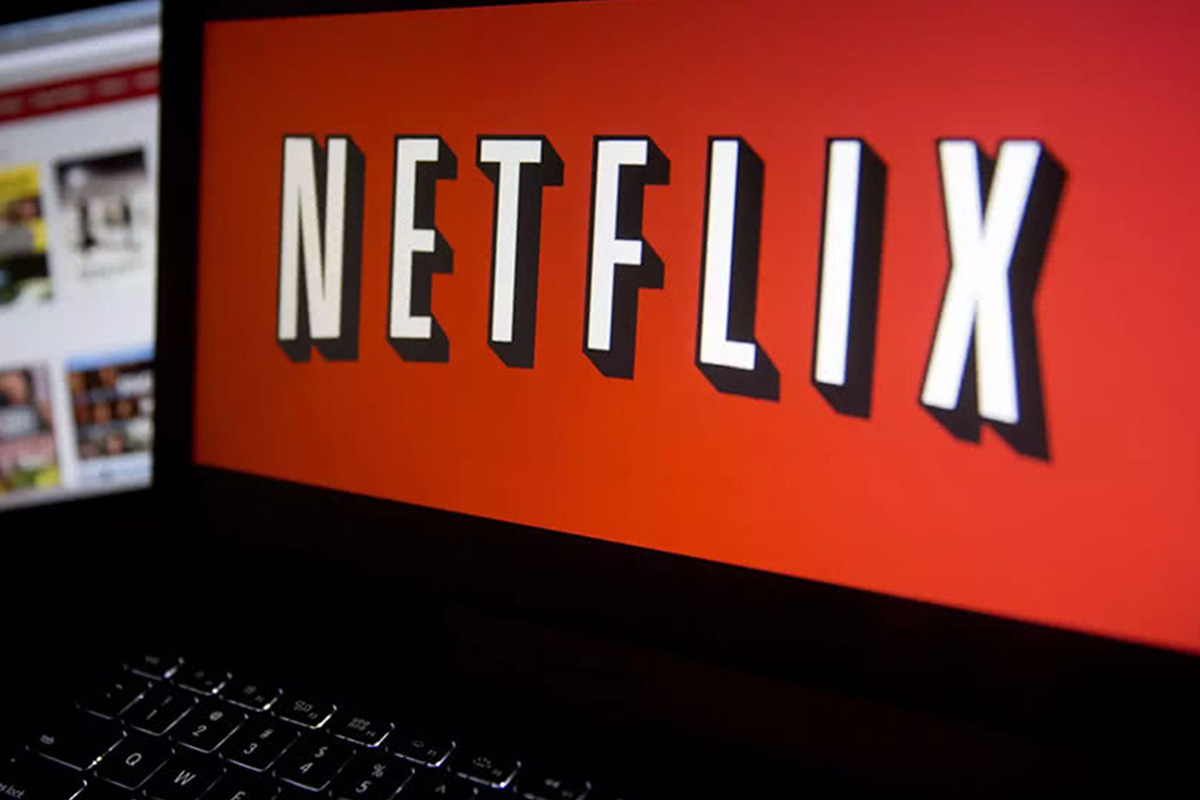 Unverified reports claim that Netflix, the global OTT streaming platform, is planning to venture into into the video games industry with a new Apple Arcade-style service.

The report emerged after a job listing allegedly published by the company, which sought to ” hire an executive to oversee an expansion into video games, a sign it is stepping up its efforts to grow beyond traditional filmed entertainment, according to people familiar with the situation.”

The report goes on to state that the streaming company is interested in releasing games via a subscription in “bundle” form, similar to Apple Arcade.

A Netflix spokesperson also responded that the company is “excited” to involve “more with interactive entertainment.”

The spokesperson added: “Our members value the variety and quality of our content. Members also enjoy engaging more directly with stories they love — through interactive shows like Bandersnatch and You v. Wild, or games based on Stranger Things, La Casa de Papel, and To All the Boys.”

Netflix had previously offered a number of interactive and adventure-filled shows and released video games too.