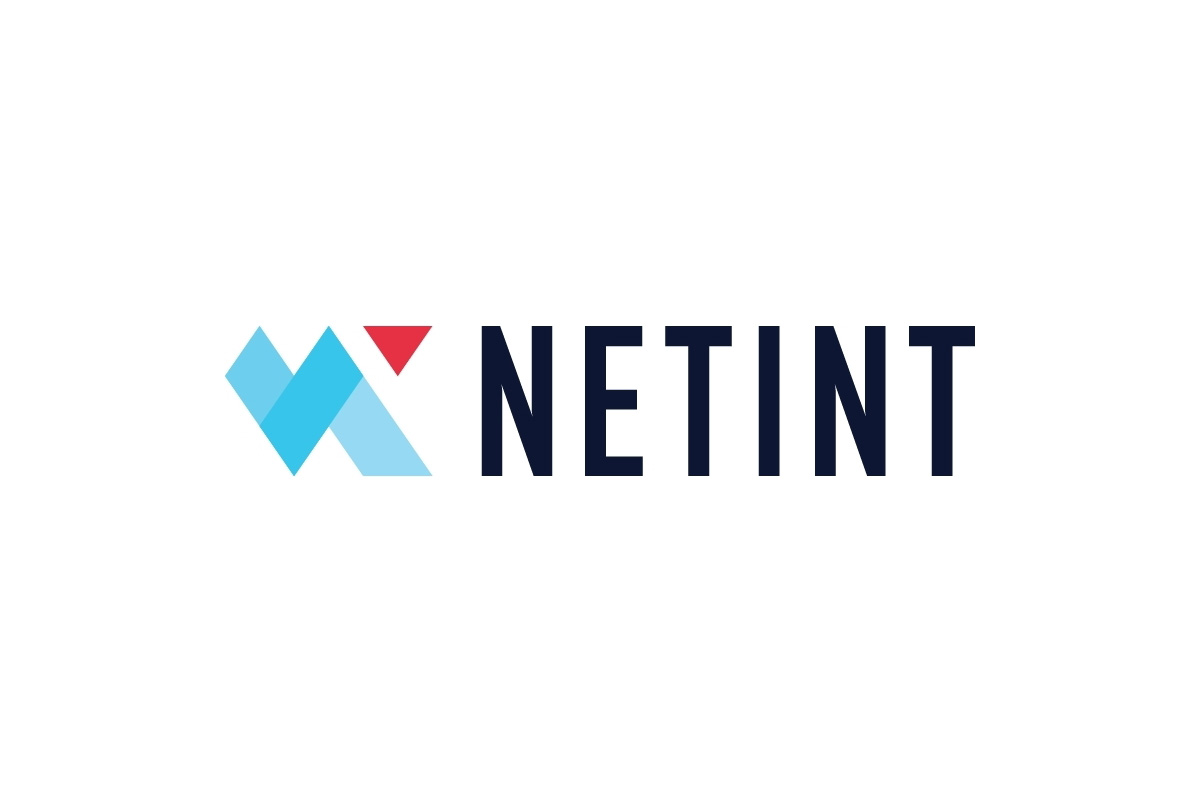 The move to advanced video codecs like AV1 has created a software squeeze as codec complexity is increasing faster than the performance optimization of software encoders. NETINT Technologies announced today that it achieved a first for the video streaming industry by unveiling a family of ASIC-based AV1 video transcoders packaged in a 2.5″ U.2 NVMe and PCIe Add-In-Card (AIC) form factor. This unique solution is designed so that video operators can easily upgrade their x86 or Arm-based data center servers for hardware-based video encoding.

ASIC-powered video transcoders offer an upgrade path to AV1 hardware encoding using x86 and Arm servers with speed up to 7,680 FPS at 4K broadcast quality. The efficiency of an ASIC combined with the codec advantages of AV1 means applications and services that require real-time ultra-low latency performance can make a step function improvement in the user experience that they deliver.

“As a royalty-free codec that is more efficient than other standards-based codecs, the potential for AV1 to bring a tangible benefit to streaming apps and services is very real,” commented Matt Frost, Director, Product Management at Google. “Even still, compression efficiency comes at a cost of computing. I am delighted that the AV1 ecosystem will soon benefit from having an ASIC-based hardware encoding solution available for the data center.”

“The Codensity ASIC is the video and neural processing and encoding engine that powers all NETINT video transcoding solutions,” stated Alex Liu, Co-Founder and COO of NETINT. “Our groundbreaking ASIC technology offers a 10X density improvement over software encoders and a 20X reduction in energy consumption as compared to CPU-based workflows. With AV1, we are thrilled to enable the industry so that they can realize the benefits of this incredible codec.”

NETINT is on a mission to switch the world from software to hardware-based video encoding using ASICs. The all-new Codensity G5 ASIC combines superior AV1, AVIF, HEVC, and H.264 real-time encoding with support for 8K HDR including Dolby Vision, and hardware acceleration for video intelligence, data mining, and ML/AI applications and services.

The second-generation NETINT video transcoders, Quadra T1, Quadra T2, and Quadra T4 can be easily installed in virtually any x86 or Arm-based server. This provides an easy upgrade path for any video service or platform that is wanting to move from software to supercharged hardware-based encoding without needing to replace their transcoding and media processing workflows.