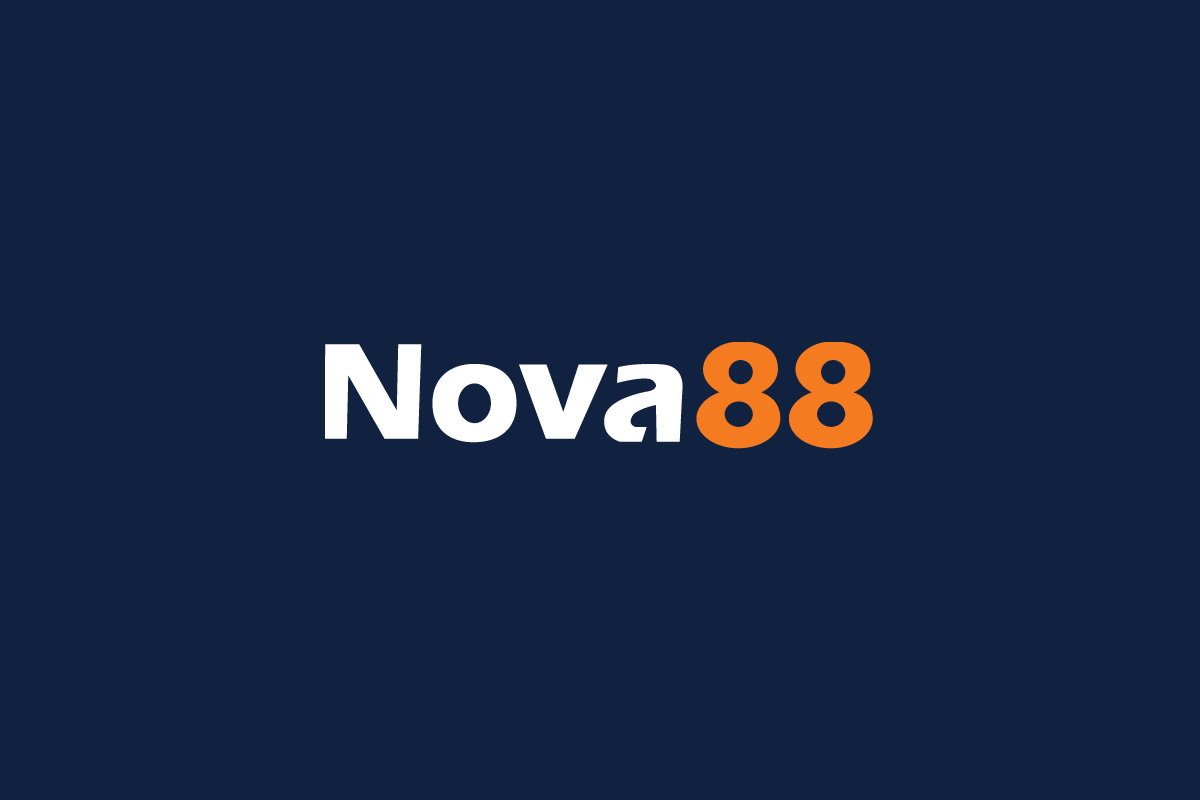 To celebrate the relationship, Nova88 will announce a series of videos showing the ex-Chelsea and Liverpool midfielder being interviewed by former Sky Sports host Olivia Wayne.

Nova88 said: “Joe enjoyed an illustrious playing career having played in three World Cups, won three Premier League titles and played in a Champions League final. He is now proving to be one of the most popular and astute pundits in the game.

“A wonderful player and a great character, we are delighted to have Joe as Nova88’s brand ambassador.”

Cole, who retired in 2018 after working as Chelsea’s academy coach, has partnered with a variety of publishers and operators, including JOE Media, with whom he published a podcast last year.