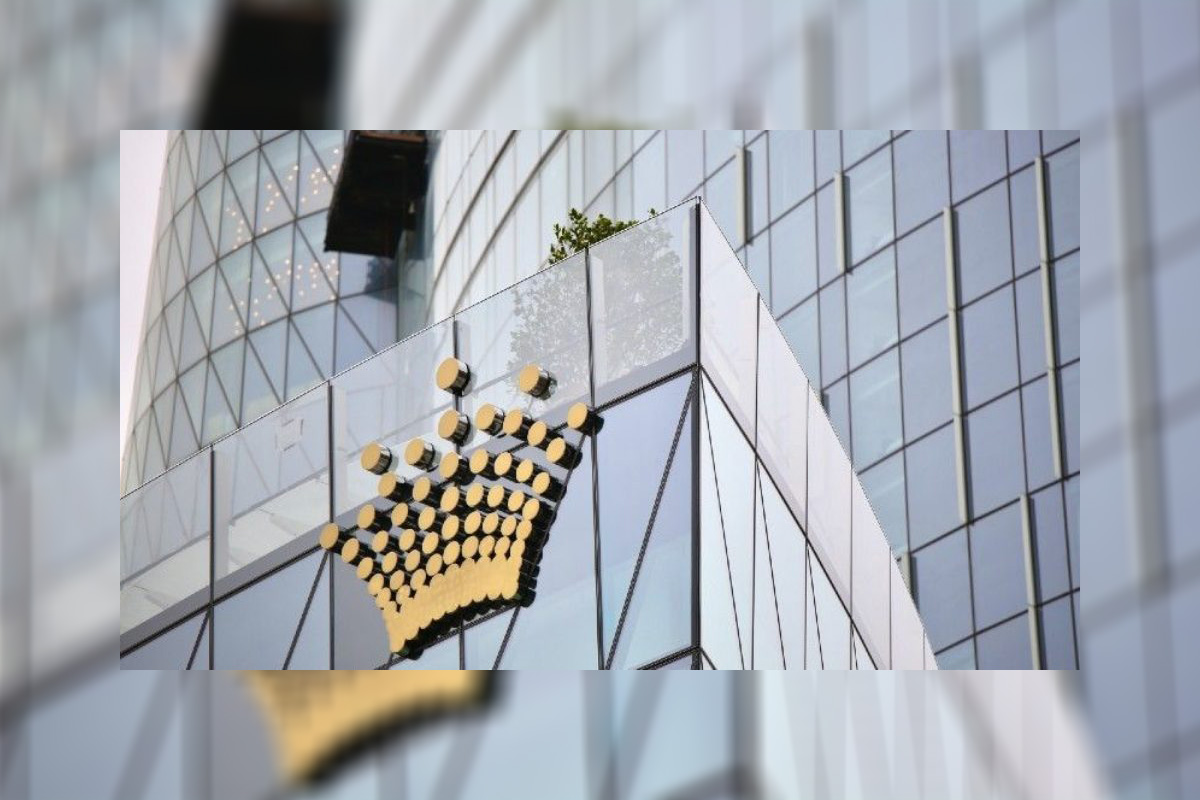 Since the ILGA officially declared Crown Resorts unsuitable to hold a state licence for its Crown Sydney casino, the casino operator has begun an attempt to put its ship in order to gain approval for the opening of the new casino.

Several board members have resigned, and Helen Coonan has stepped in as executive chairman on an interim basis replacing former CEO Ken Barton. It is now working to provide the ILGA with a written action plan.

The head of the New South Wales regulator, Philip Crawford, has said that Crown has made progress but needs to demonstrate complete rehabilitation to be found suitable to hold its licence.

Crawford stated: “Let’s be under no illusion, if I’m not satisfied, if the Independent Liquor and Gaming Authority’s not satisfied that they have rehabilitated themselves, they won’t be found suitable.”

However, he also noted that the reinstatement of the licence in the second half of this year is a “realistic prospect.”

Blackstone Group has made an unsolicited non-binding offer to acquire all remaining shares in Crown Resorts for AU$11.85 cash per share.

However, Blackstone Group’s proposal is subject to several conditions, including arranging debt finance.