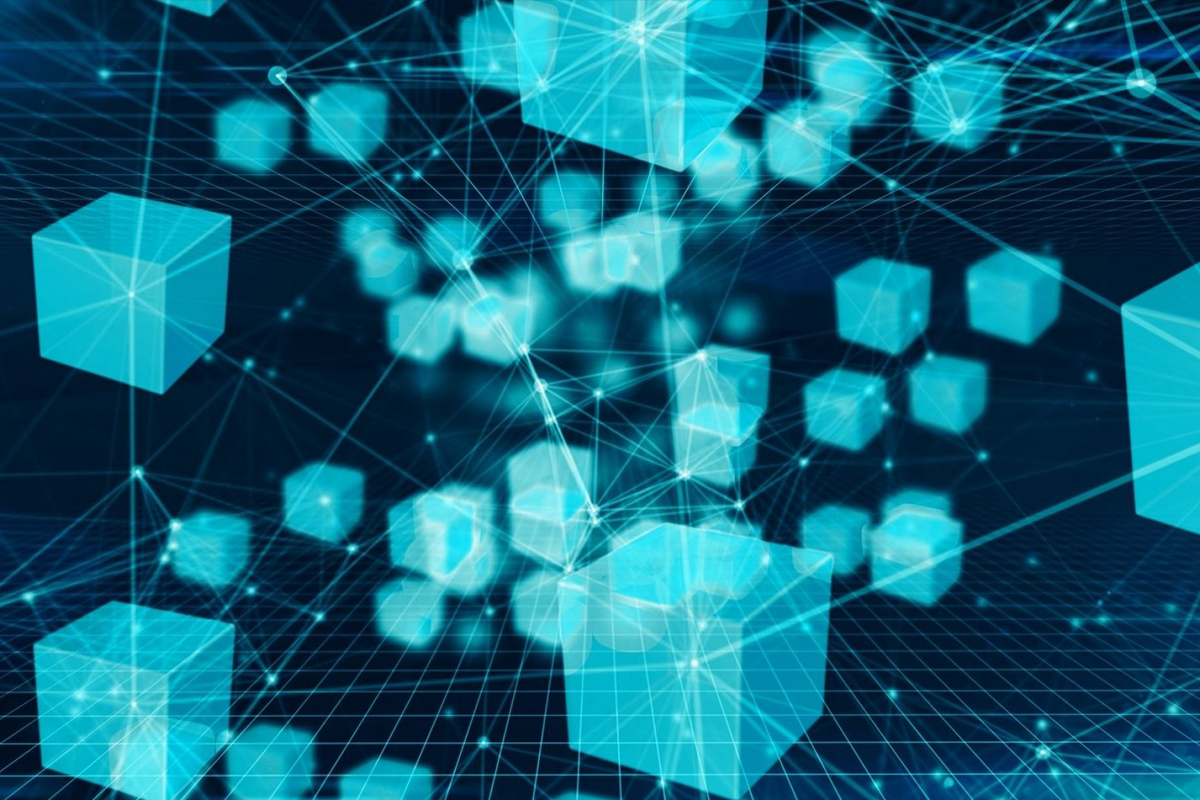 Umbria – https://umbria.network/– is inviting crypto enthusiasts with social media flair to spread the word about the project’s upcoming Airdrop and earn $UMBR in return. By performing specific social media tasks, participants will be rewarded with varying amounts of Umbria protocol’s governance token (currently traded on Uniswap).

Anyone creating approved content relating to the Umbria Airdrop such as YouTube videos, blog posts and infographics or raising awareness on social media platforms including Twitter, Facebook, Quora, LinkedIn, TikTok, Bitcointalk or Reddit will be paid in UMBR. The full details and list of social media activities and bounty available can be viewed here.

To claim the rewards for completing an Airdrop-specific bounty task, proof should be submitted to the bounty-program channel of Umbria’s Discord. Once verified, participants will receive Umbria through the Polygon sidechain directly into their Metamask[1] wallet. 10,000 UMBR has been allocated for this initial part of the bounty program.

Umbria, whose governance utility token UMBR can be bought, swapped and added to liquidity pools on Uniswap, recently took the snapshot for its first Airdrop, which will take place on April 2nd: Umbria DeFi Platform Announces First Airdrop of its UMBR Token

The next snapshot (snapshot of the ledger to determine existing UMBR holders) for the second airdrop will take place on April 15th.

“We want the community to spread the word, engage and interact with the brand and earn Umbria,” said Oscar Chambers, co-founder and co-lead developer of Umbria. “We’ve seen a lot of interest surrounding the first airdrop and the project in general and want to organically build on this and get more people involved and reaping the benefits.”

If you are interested in becoming an official Umbria Ambassador and earning additional UMBR please get in touch at [email protected] using the subject ‘Brand Ambassador’ in your email.