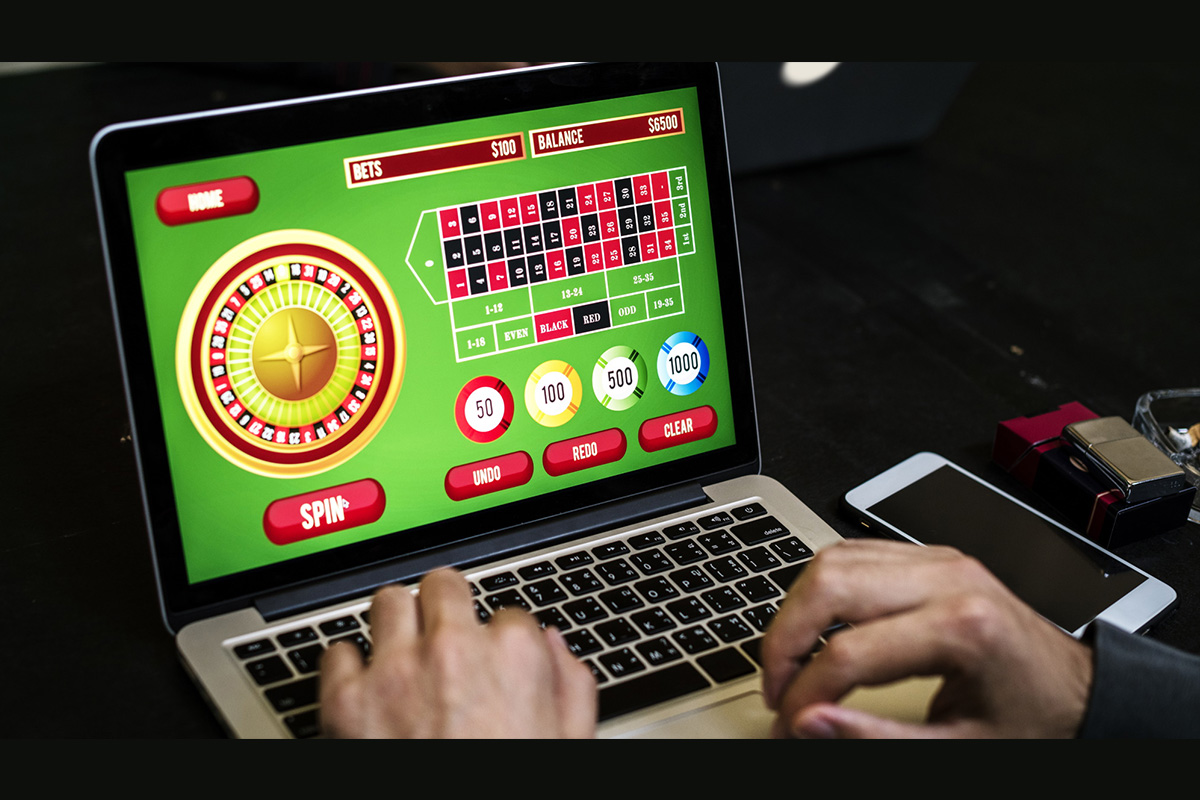 Despite previously being against online gambling in the country, Philippine President Rodrigo Duterte on Wednesday said he was forced to allow the activity to boost the country’s Covid-19 response funds.

In a pre-recorded meeting with his political party officials, Duterte said allowing gambling operations was the most “sensible” thing to do, considering the government is running short of funds.

Duterte acknowledged that he was previously against the online gambling industry, noting that he even insisted on a no-casino policy in famous resorts in both Boracay and Bohol.

Duterte, however, said he is still against gambling “in the barangay-level” noting that it would be more difficult to control.

Malacañang recognises the Philippine Offshore Gaming Operators (POGOs) as the government’s tax revenue generators amid the prevailing health crisis, but would not let them evade paying the right taxes. Around 60 POGOs have secured licensed to operate in the Philippines.