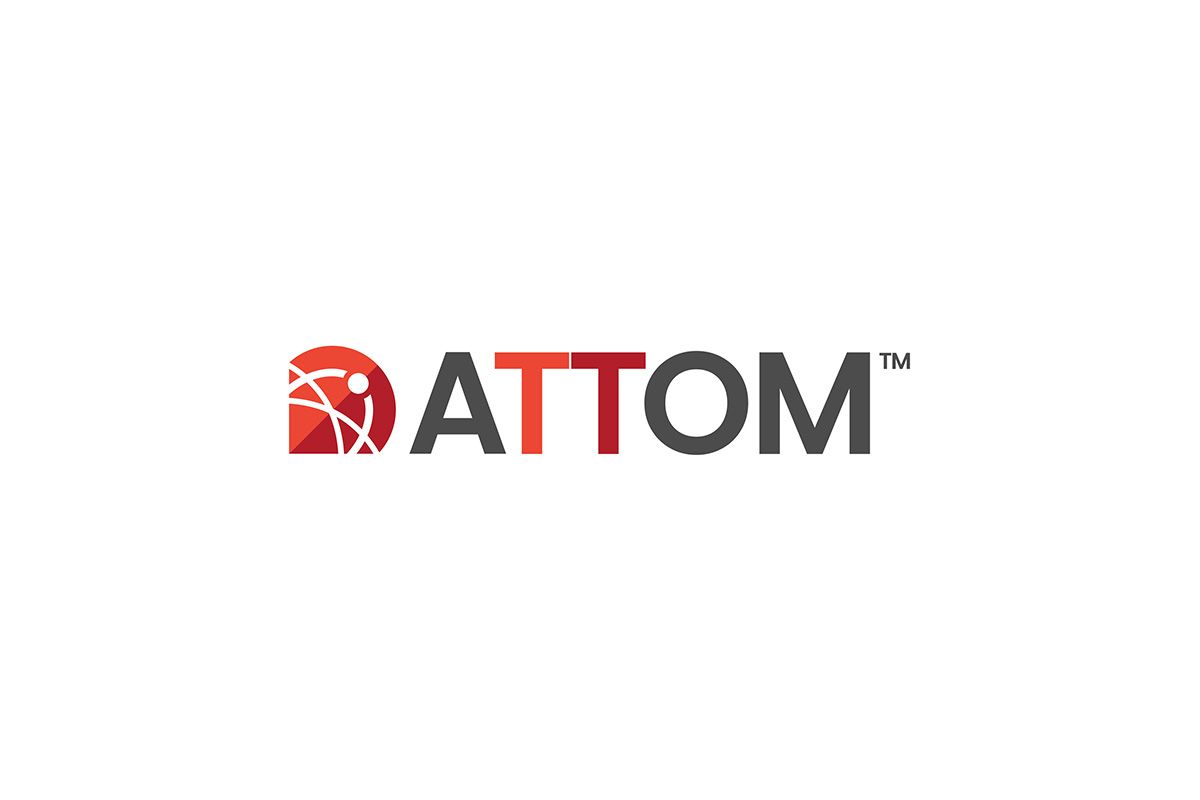 ATTOM, a leading curator of real estate data nationwide for land and property data, today released its third-quarter 2022 report analyzing qualified low-income Opportunity Zones targeted by Congress for economic redevelopment in the Tax Cuts and Jobs Act of 2017 (see full methodology below). In this report, ATTOM looked at 4,732 zones around the United States with sufficient data to analyze, meaning they had at least five home sales in the third quarter of 2022.

The report found that median single-family home and condo prices rose from the second quarter of 2022 to the third quarter of 2022 in 51 percent of Opportunity Zones around the country and went up at least 3 percent in almost half. Those gains fell below those recorded in earlier time periods over the past year, but they still stood out amid a broader national market that saw a 3 percent decrease in the median single-family home price in the third quarter, after a decade of almost uninterrupted gains.

The latest price improvements extended similar scenarios from the past year as home price changes in distressed neighborhoods around the nation continued to keep up with, or surpass, the performance of the nationwide housing market.

“The combination of higher home prices and mortgage rates that have doubled over the past few months has made affordability a real challenge for both traditional homebuyers and investors,” said Rick Sharga, executive vice president of market intelligence at ATTOM. “For many prospective buyers, the solution to worsening affordability is to look for less expensive homes, and it seems like homes in Opportunity Zones might represent a relative bargain for buyers who’ve been priced out of other markets.”

Amid those trends, considerable price volatility continued in Opportunity Zones, as median values either dropped or increased quarterly by at least 5 percent in about two-thirds of them, probably reflecting the small number of sales in many areas.

Opportunity Zones are defined in the Tax Act legislation as census tracts in or alongside low-income neighborhoods that meet various criteria for redevelopment in all 50 states, the District of Columbia and U.S. territories. Census tracts, as defined by the U.S. Census Bureau, cover areas that have 1,200 to 8,000 residents, with an average of about 4,000 people.

The relative strength of Opportunity Zone markets continued in the third quarter even amid a series of forces that threatened to stall or derail an 11-year boom that nearly has tripled home prices nationwide and has trickled down to the nation’s lowest-price neighborhoods. Over the summer of 2022, the national median sales price declined 3 percent as 30-year mortgage rates approached 7 percent, consumer-price inflation remained at a 40-year high and the stock market fell. Those headwinds all cut into what home buyers could afford.

More drops in home values could have an especially harsh effect on Opportunity Zones if those drops make other areas more affordable to buyers.

High-level findings from the report:

Report methodologyThe ATTOM Opportunity Zones analysis is based on home sales price data derived from recorded sales deeds. Statistics for previous quarters are revised when each new report is issued as more deed data becomes available. ATTOM’s analysis compared median home prices in census tracts designated as Opportunity Zones by the Internal Revenue Service. Except where noted, tracts were used for the analysis if they had at least five sales in the first quarter of 2022. Median household income data for tracts and counties comes from surveys taken by the U.S. Census Bureau (www.census.gov) from 2016 through 2020. The list of designated Qualified Opportunity Zones is located at U.S. Department of the Treasury. Regions are based on designations by the Census Bureau. Hawaii and Alaska, which the bureau designates as part of the Pacific region, were included in the West region for this report.