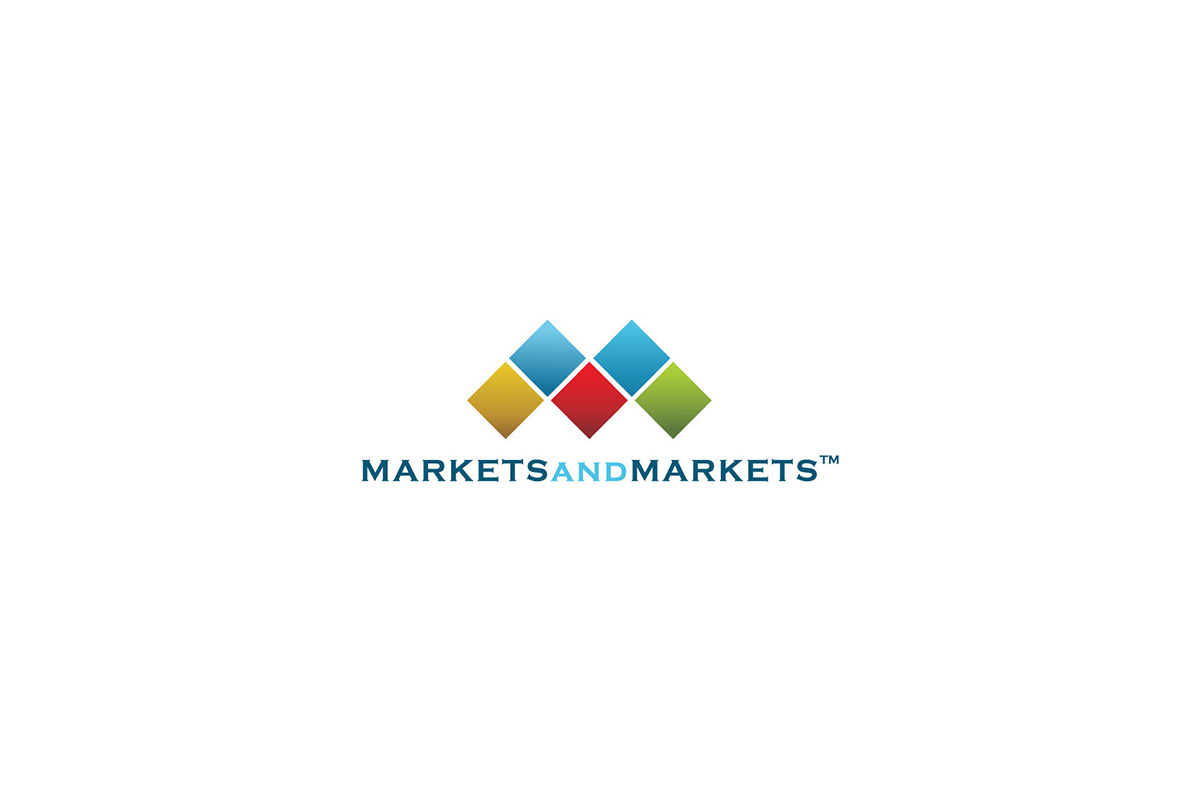 The pea protein market is primarily dominated by the North American and European markets that host a large production and consumer base. In this instance, Canada is the world’s largest producer of dry peas and legumes, with a strong export capacity of 85% of its total production. The United States is also scaling up its production capacity as a means to reduce dependency on imports. Pea protein is among the most versatile ingredients and can be formulated into beverages, food products, snacks, and even functional foods in different forms. Given the high prices of pea protein, the market has remained popular in developed markets, with high disposable incomes and demand.

The textured proteins segment by type is projected to achieve the fastest growth in the pea protein market.

The textured pea protein contains an excellent amount of amino acid and has better levels of lysine and glutamine than other plant-based proteins. Textured pea protein is a healthy alternative to textured soy protein, removing both the allergenicity issues, sustainability issues, estrogen issues, and concern over GMO (Genetically Modified) soybean. The ingredient also contains both soluble and insoluble fiber, mostly constituted by pectic substances and hemicellulose. Thus their use is increasing in the global pea protein market.

By form, the dry segment is estimated to account for the largest market share in the pea protein market.

The dry form is prevalent in the global pea protein markets due to their popular use in snacks and confectionery industries. These are some of the fastest-growing industries in developed as well as developing nations and the use of dry protein powders is steadily rising in these. Further the supply of raw material for the production is also abundant and economic, which further drives their use.

The liquid sub-segment by form is estimated to account for the largest market share of the pea protein market over the forecast period.

Liquid pea proteins are manufactured on large industrial scale levels and also can be developed according to the increasing demands without further addition to manufacturing costs. While dry pea proteins are equally as effective they need further costs for conversion of liquid forms to dry. Which is a cost for manufacturers and hence liquid form is estimated to dominate the market.

The functional foods segment is estimated to observe the fastest market growth in the pea protein market during the forecast period.

There is a growing awareness among consumers regarding the benefits of plant-based protein sources, which has driven them toward purchasing pea-based products. According to DuPont Health and Nutrition, a consumer survey in the US recorded a response of 52% of consumers adopting plant-based foods into their diet and almost 60% of respondents admitting to permanently switching to a plant-based diet. This showcases a paradigm shift that manufacturers are adopting for their performance nutrition business.

Yellow split peas are primarily consumed in the North American and European regions, where the large manufacturer base and subsequent product market have helped improve the outlook of consumers for the use of yellow split peas in the region. Manufacturers are also directing their efforts toward building a strong supply of raw material to meet the production demand for pea protein through investments in regional players and the construction of processing facilities.

Europe is estimated to be the largest market.

The rising vegan population in Europe is a key driver for the increased consumption of pea protein. The region also has major industry participants in the pea protein market, including Rouquette Freres (France) and the Cosucra Group (Belgium). Once considered a fringe of the overall population, veganism has grown exponentially in the country and now represents a considerable share of the population. Key factors encouraging this change include increasing concerns over sustainability and a high prospect of good health practices.

Key players in this market include Rouquette Freres (France), Ingredion (US), Puris Foods (US), Emsland Group (Germany), Fenchem Inc (China), DuPont (US), The Green Labs LLC (US), A&B Ingredients (US), Glanbia PLC (Ireland), The Scoular Company (US), Axiom Foods Inc (US). These players in this market are focusing on increasing their presence through agreements and collaborations. These companies have a strong presence in North America, Asia Pacific and Europe. They also have manufacturing facilities along with strong distribution networks across these regions.