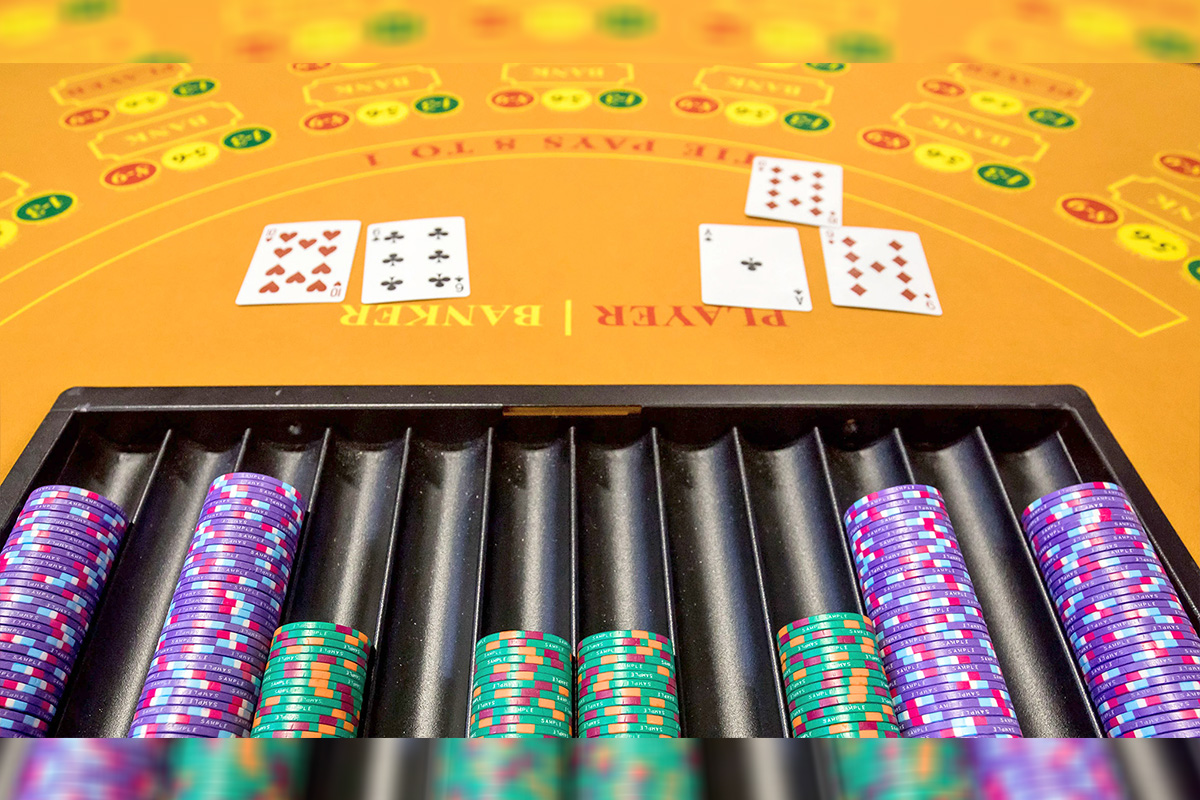 The Bureau of Internal Revenue in the Philippines has said that the tax revenue from Philippine offshore gaming operators (POGOs) will drop this year.

This is based on the January revenue of ₱327.2 million, down 69% compared to a year ago, multiplied by 12 months.

Victor Padilla, senior manager for offshore gaming of the Philippine Amusement and Gaming Corporation (PAGCOR), said there are only 38 license holders operating from a peak of 61 companies pre-pandemic.

POGOs were forced to shut down due to COVID-19 lockdowns in 2020. They were allowed to reopen in May, but were told to settle all their unpaid dues with the BIR.

The Senate Ways and Means Committee tackled bills that would set the tax rules for POGOs. In the measure, license holders will pay a franchise tax worth 5% of gross gaming receipts while foreign employees will be subject to a 25% withholding tax. This assumes that they are earning at least ₱600,000 a year or ₱50,000 monthly.

These tax rates were originally passed under the Bayanihan to Recover as One Act, but POGO companies ran to the Supreme Court to stop its implementation.

“It is their contention that once the foreign national acquired their working visa, these foreign nationals should be taxed like the ordinary Filipino citizen or resident alien employee,” Guballa said during the hearing.

The BIR official added that POGO firms also insisted that they should not be paying any dues to the BIR as they registered abroad and do not derive income from the Philippines.